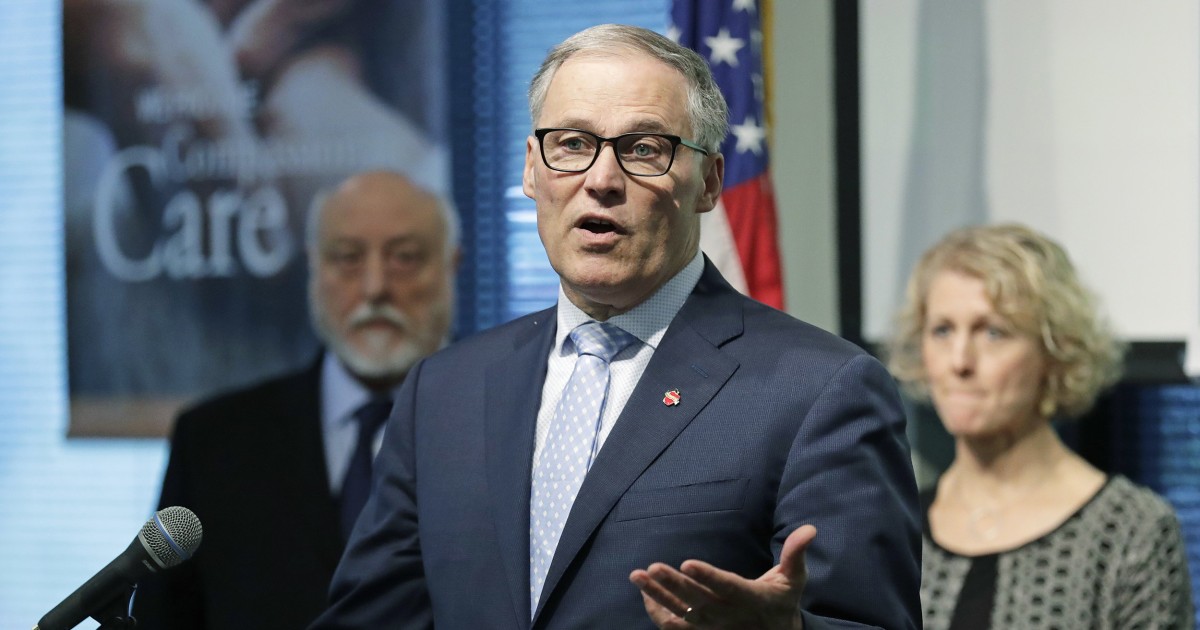 SEATTLE — More than six years after the state legalized the adult use of marijuana, Washington Gov. Jay Inslee said Friday he plans to pardon thousands of people convicted of small-time possession charges — the latest in a series of moves by states and cities to ease the burdens people face from having minor criminal records for using pot.

The Democrat, who is mulling a 2020 presidential run, made the announcement at a cannabis industry summit in SeaTac, south of Seattle. Inslee said he was creating an expedited process that would allow about 3,500 people to apply for and receive a pardon without having to hire a lawyer or go to court.

“We should not be punishing people for something that is no longer illegal,” he said.

Several states allow for expunging or sealing marijuana convictions, but obtaining such relief has typically been onerous, requiring a lawyer or court appearances. As more states have eased marijuana laws or followed the lead of Washington and Colorado in legalizing recreational pot use since 2012, some cities, counties and states have simplified the process of clearing convictions.

Inslee’s plan appears to be the first that creates a streamlined process for pardoning misdemeanor marijuana possession convictions statewide, though Michigan’s governor-elect, Democrat Gretchen Whitmer, has suggested she will consider doing so. In Washington, people will be able to use a simple form on the governor’s website to ask for a pardon of a single conviction dating as far back as 1998.

To be eligible, people must have been convicted as an adult, and the conviction must be the only one on their record.

Advocates of marijuana law reform welcomed Inslee’s action, but said it could have gone farther. They noted that people will only be eligible to have a single conviction erased, so those with more than one will still face traditional clemency requirements.

Automatically clearing past convictions or making it easy for people to request pardons is a racial justice issue, considering that blacks and other minorities have historically been arrested for marijuana at disproportionate rates, said Kristen Clarke, president of the Lawyers’ Committee for Civil Rights Under Law.

“The governor is sending a strong message here about the ameliorative steps that must be taken to address those injustices,” Clarke said. “I hope there are other states that will follow the governor’s lead here.”

Inslee cited racial justice as one of his motivations in launching the program, which he called the Marijuana Justice Initiative. He said his office did not have data on how many of the 3,500 people eligible for pardons are minorities, and he said he considered it a good first step to start with clearing a single conviction.

“Maybe there will be another step later on,” he said.