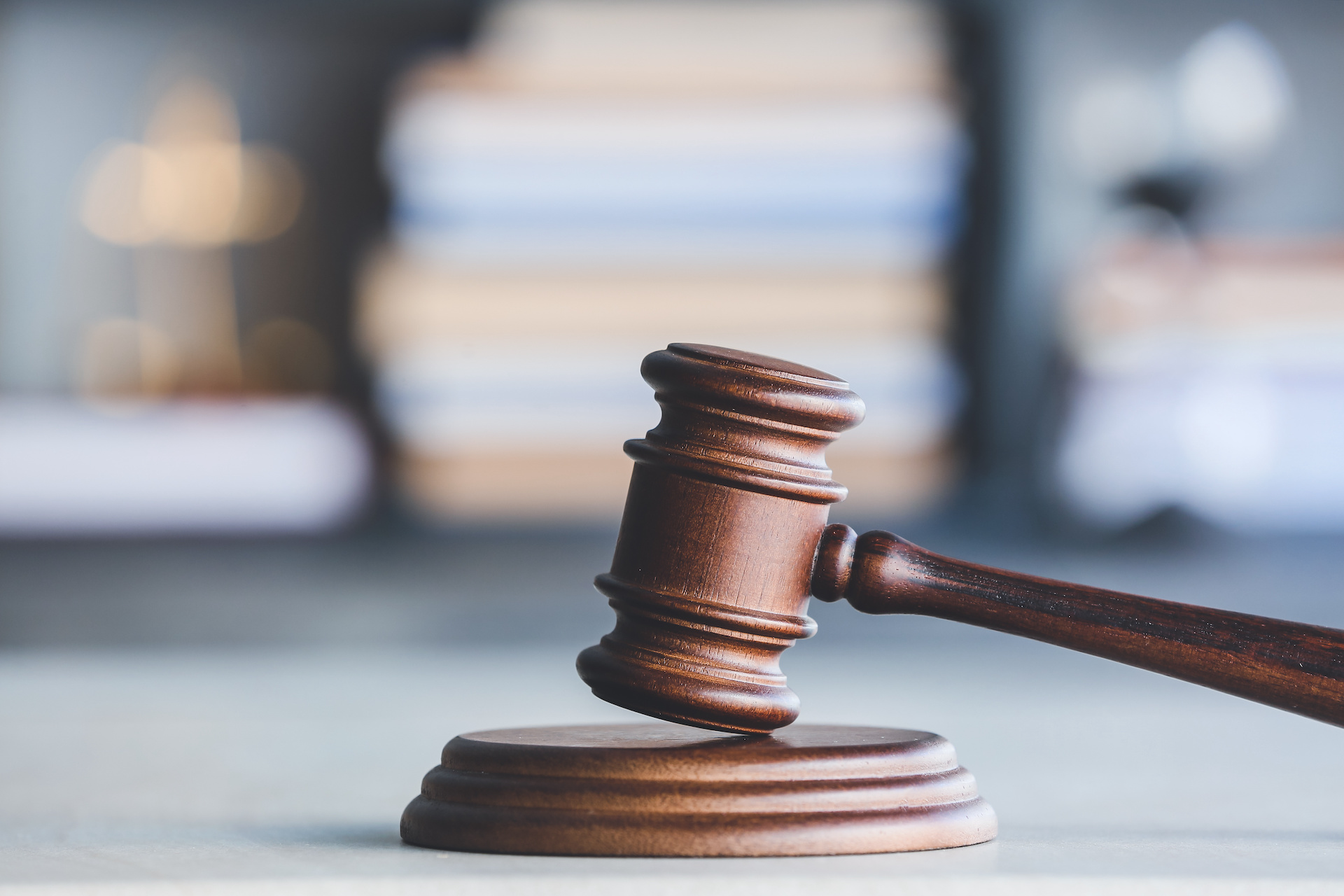 Dispensaries in Brooklyn and other regions won’t get licensed until a federal court resolves a Michigan man’s claim that the licensing process discriminates against out-of-state operators, blocks interstate commerce, and is unconstitutional. The legal hold up could call the entire adult-use market into question.

A new federal lawsuit will delay the issuance of dispensary licenses in Brooklyn, Finger Lakes, Central NY, Western NY, and Mid-Hudson. This signals a hold on at least 63 of the 150 new dispensaries planned, according to the geographic limits set forth by the state earlier this year.

An LLC called Variscite NY One, filed for the injunction, claiming the Office of Cannabis Management’s dispensary licensing process discriminates against out-of-state operators and blocks interstate commerce, which violates the Constitution.

Last month, the OCM released guidelines advising CAURD license applicants on how to prepare for the fast-approaching opening day. The guidelines are meant to be taken as temporary guidance, not as the official regulations that will define the adult-use market.

Read the full court documents here and see what the OCM, plaintiff, and judge had to say below.

Why are NY dispensary licenses delayed?

The plaintiff, Variscite, meets many of the criteria for Conditional Adult-use Recreational Dispensary (CAURD) applicants, including having a non-violent cannabis conviction. The problem is, the conviction occurred in Michigan, not New York. So the majority owner, a Michigan resident named Kenneth Gay, is ultimately disqualified from the first round of CAURD licenses.

A court filing obtained by Leafly reads: “Variscite applied for a CAURD license; however, because it is [fifty-one percent] owned by an individual who has a cannabis conviction under Michigan law and ‘has no significant connection to New York,’ 3 Variscite is ineligible to be selected. (Compl. T31.) ‘Variscite satisfies all [other] requirements of the Cannabis Law and Cannabis Regulations to apply in the CAURD Application Program.’ (Id. T1 31.)

As part of its application, Variscite selected the Finger Lakes, Central New York, Western New York, Mid-Hudson, and Brooklyn as the regions where the application would be considered.

The injunction means the OCM will not be able to grant any licenses in those areas until the case is resolved.

Why will this case delay some licenses?

Variscite claims the state breached an old interstate commerce clause that blocks states from discriminating against out-of-state residents, in favor of locals. The lawsuit lists OCM’s Executive Officer Chris Alexander as the defendant, along with the OCM, and state of New York.

Variscite’s lawyers argued that the state’s social equity goals could be cultivated through non-discriminatory means, like business incubators or job training programs. They added that broadly excluding operators will cause irreparable harm to Variscite’s existing business, since the company will have to wait for the next application window to start playing catch-up with the first wave of CAURD recipients. In October, a judge rejected Variscite’s request to halt the retail license awarding process, but things have apparently changed.

Hon. Judge Gary Sharpe ruled in Variscite’s favor, granting an injunction that will halt licensing in some areas of New York, and potentially expose the entire CAURD process to scrutiny and setbacks.

How will this impact rec day 1 in New York next month?

It’s not clear yet. But a large chunk of the dispensaries we expected to see open by New Year’s, likely won’t make it to the party on time.

The lack of licensed dispensaries will go unnoticed for many New Yorkers, who will simply continue buying from the state’s robust and gray market. Gray market sellers operate in the legal void between March 2021’s legalization bill, and the OCM’s upcoming rollout of licensed retailers, long-promised to arrive by the end of this year.

Previously, the OCM and NYC Mayor Adams told gray market retailers that they wouldn’t be arrested, and may not even be ticketed for selling cannabis without a license. But they did warn that rogue sellers would ultimately be blocked from ever receiving their own licenses if caught.

The entire CAURD program is now vulnerable to similar legal actions in other regions, since a federal judge has legitimized Variscite’s claims of interstate discrimination.

No dispensaries in Brooklyn, for now

For now, the lawsuit could extend the status quo of gift shops, weed trucks, and the booming gray market.

Keep supporting your local weed suppliers. Alternatively, consider applying for a medical card. Just don’t count on New York having enough licensed retailers to meet the state’s massive appetite for cannabis on day one of its new legal market in December.