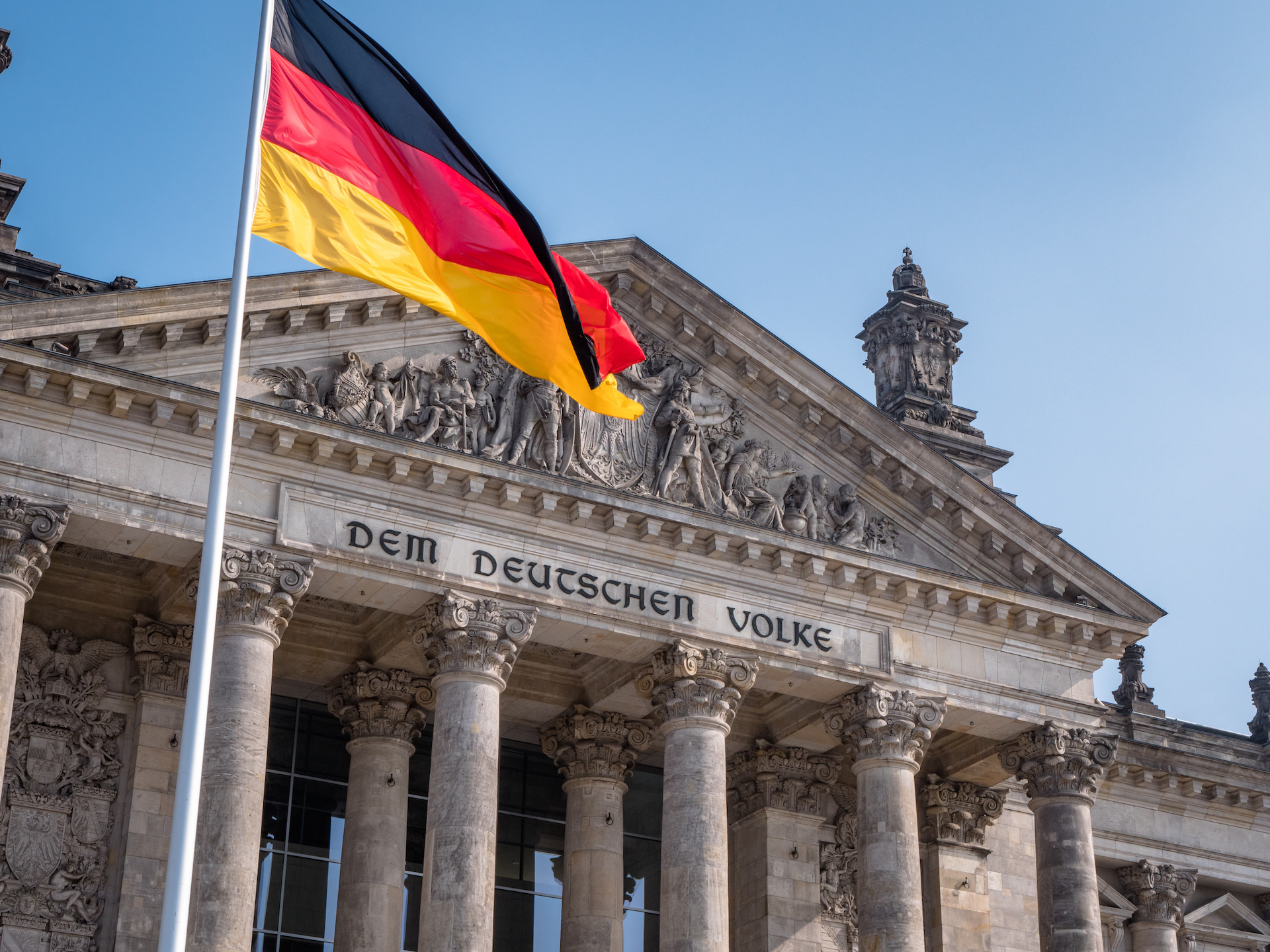 With the upcoming changes in chancellor and governing parties in Germany, there are bound to be a few new policies to get used to. Fortunately for Germans, weed is one of them.

Soon, the country will say goodbye to current longstanding leader, Angela Merkel, and hello to a future including the sale of legal, recreational cannabis.

And though we’re still waiting for some of the details to shake out, here are some of the questions we can answer about the upcoming legalization of weed in Germany.

Who is responsible for weed legalization in Germany?

The coalition came together in the wake of Angela Merkel’s 16 years as chancellor of Germany and is led by her successor, Olaf Scholz.

When will weed become legal in Germany?

The new coalition announced the plan to legalize cannabis in a formal agreement last week, on November 24. Scholz will replace Merkel as Chancellor in December, and the German Parliament is expected to vote on the agreement in early 2022. There is no set date on when recreational sales will begin in Germany.

Where can you buy weed in Germany?

German cannabis will only be available in licensed stores. As the law stands (pre-Scholz) consumption and personal possession of cannabis in small amounts is decriminalized in Germany, but you cannot legally buy or sell it.

How much money could weed add to the German economy?

One survey says that annual weed tax revenues and cost savings from cannabis legalization in Germany could reach $5.34 billion and create 27,000 new jobs.

Are there any familiar faces on the German weed scene?

Curaleaf’s Boris Jordan is on the board of The Bloomwell Group – a European holding company “for medical cannabis companies and potentially for companies in a recreational market that may be legal in the future.”

The Bloomwell Group received the highest publicly known seed investment for a European cannabis company to date in October 2021.

How will the German government know if the cannabis program is working?

The three-party coalition, known as the ‘traffic light coalition’ for their organizational colors, stated that they already plan to review the impact of cannabis legalization in Germany four years after it is enacted.

This evaluation will include legal cannabis’ effect on German society.

Are the German police onboard with cannabis legalization?

Unfortunately, it doesn’t seem so. In October 2021, head of the German Police Union (GdP) referred to cannabis as a “dangerous” drug. The chairman of the German Police Trade Union (known as the DPolG) was quoted saying, “It would be the beginning of a stoned future instead of the launch of a modern Germany.”