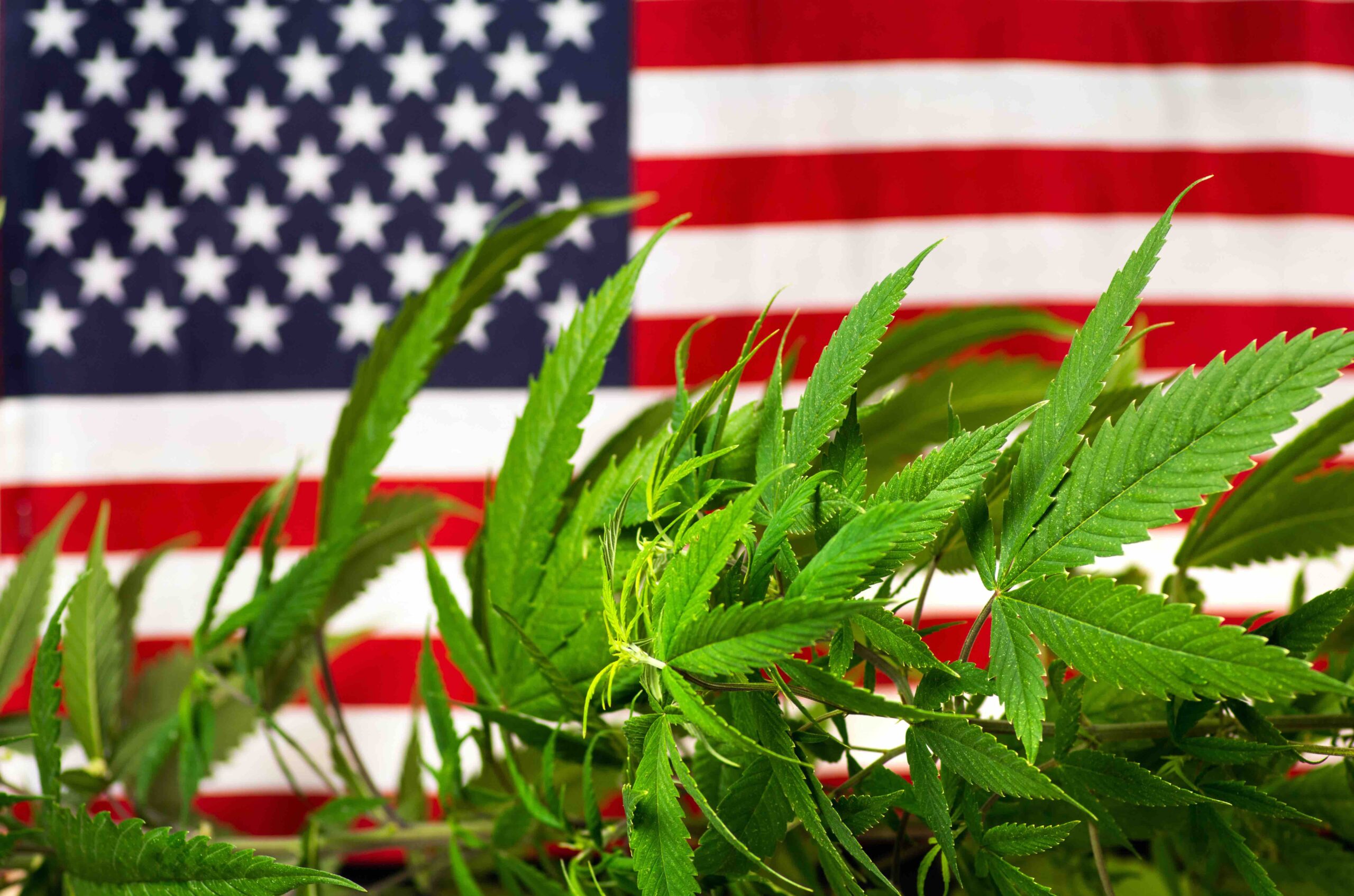 America officially reached 21 legalization states Tuesday night, after a thrilling, surprising midterm election that added Maryland and then Missouri to the green team.

More than 12 million Americans in those states became equal to their countrymen and women in 19 other states where marijuana freedom rings. That’s 6.168 million Missourians and 6.165 million Marylanders out of the disastrous, 85-year-old war on marijuana.

Maryland won early Tuesday night with 65% of the vote. Missouri followed later with a strong 53% of the vote after 89% of precincts reporting. Citizens voted by mail and in person.

Five states had cannabis initiatives on the ballot, and Colorado voted on psychedelics legalization. Here’s the Day 2 breakdown:

Legalization measures failed in Arkansas, North Dakota, and South Dakota, but furthered debate in the deeply red states. Arkansas’ measure in particular drew the ire of cannabis activists for limiting home growing, and other restrictions.

Missouri just voted to legalize marijuana. Here’s what happens next

Maryland just voted to legalize marijuana. Here’s what happens next

US House and Senate

The smoke’s still clearing on the battle for the US House and Senate. As of press time, the Senate looked almost tied, while Republicans also seemed set to have a near tie in the House. Republican gains proved far narrower than anticipated. The red wave amounted to a red meh.

What does the 2022 midterm elections mean for weed?

Marijuana freedom took another halting step forward Tuesday, but the path ahead requires grit. A legal Missouri and Maryland, a staunchly pro-cannabis Pennsylvania Senator Fetterman adds fuel to the fire of federal reform.

Senate Majority Leader Chuck Schumer plans a SAFE Banking Plus bill for the lame duck. Republicans had already signed off on SAFE. The idea of more radical bills seem further off. Congress has an upcoming hearing scheduled on the matter.

Reform will accelerate in the states. For example, New York’s recreational store roll-out will be the story of the winter break.

Meanwhile, California leaders aim to trade with other legalization states in the near-term, not long term.

Newly legal Missouri and Maryland harbor a 12.4M-person population. Those two cannabis markets alone consume about 350 metric tons of weed a year, based on survey data. At full legalization, that weight might equal $770M in crop value for those two states, and retail sales would be quadruple that amount at full legalization—$2.1B. Weed is usually a top 5 cash crop in legal states.

Beyond those states, upcoming legalization measures are expected in Oklahoma, Ohio, Florida, Nebraska, and Wyoming.