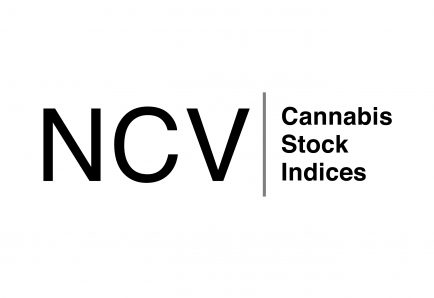 As we described in an earlier article, the Global Cannabis Stock Index had its first monthly gain in 17 months. The index rallied 4.3% off of the lowest close ever at the end of June. It is still down 53.1% in 2022.

For 2022, the index is now down 40.6%, which is much better than the Global Cannabis Stock Index:

This index, which launched at the end of October in 2018, still hasn’t taken out the March 2020 lows:

For Augst, the index will include 15 names, with Ascend Wellness (OTC: AAWH) (CSE: AAWH) and Goodness Growth (OTC: GDNSF) (CSE: GDNS) both joining. 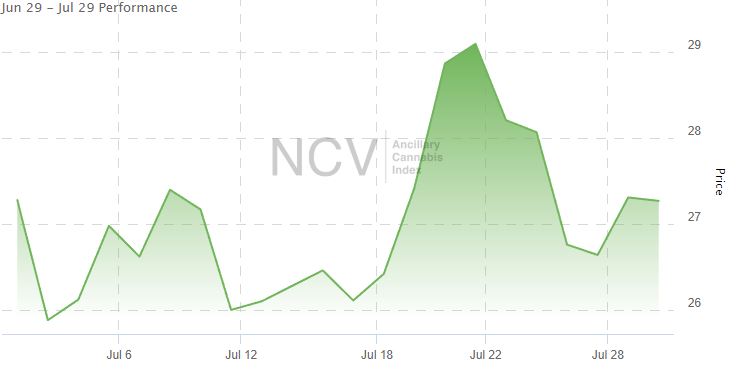 The year-to-date performance has been very weak, with the index down more than the overall market, falling 57.6%:

The index is down almost 73% since launching 16 months ago:

The best performing stock during July was GrowGeneration, up 35.1% but still down x% y-t-d. The worst performing stock was Innovative Industrial Properties (NYSE: IIPR), which disclosed an issue with a tenant in California. During the month, there were just 10 names that qualified for inclusion.  Joining for August is AgriFORCE (NASDAQ: AGRI).

The final part of the market for which we have a series of indices is the Canadian LP space. The Canadian Cannabis LP Index fell for the fourteenth consecutive month, declining 0.7% to 94.69 in July:

The index remains above its early-day lows, but it is down a lot from the peak:

Many LPs don’t qualify to be in the index. At the end of the month, we removed Emerald Health (TSX: EMH) (OTC: EMHTF), which is selling its cannabis operations. We also moved Cannara Biotech (TSXV: LOVE) (OTC: LOVFF) from Tier 3 to Tier 2 due to the escalation in its revenue.

New Cannabis Ventures maintains seven proprietary indices designed to help investors monitor the publicly-traded cannabis stocks, including the Global Cannabis Stock Index as well as the Canadian Cannabis LP Index and its three sub-indices. The sixth index, the American Cannabis Operator Index, was launched at the end of October 2018 and tracks the leading cultivators, processors and retailers of cannabis in the United States. Afterwards, we introduced the Ancillary Cannabis Index at the end of March 2021, reflecting the increasing number of publicly-traded companies providing goods or services to cannabis operators.