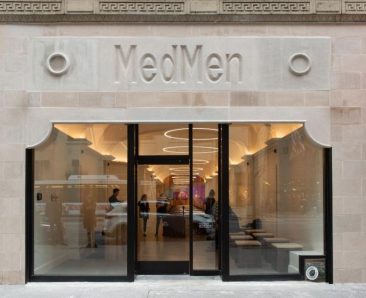 MedMen has attempted to unilaterally terminate the Investment Agreement and ignored AWH calls to close within five business days of all closing conditions being satisfied or waived; AWH calls on MedMen to close the transaction

As New York and other states adopt adult use of cannabis, MedMen’s actions send the worst message – namely, that certain cannabis companies cannot be trusted to keep their word.  AWH calls on MedMen to honor the commitment it made to New York, to its own investors and to AWH and promptly close the transaction. AWH will continue to pursue all measures to encourage MedMen to honor the Investment Agreement and close the transaction.