Behold: This US map reveals the top stoner movies in all 50 states - Read of Green 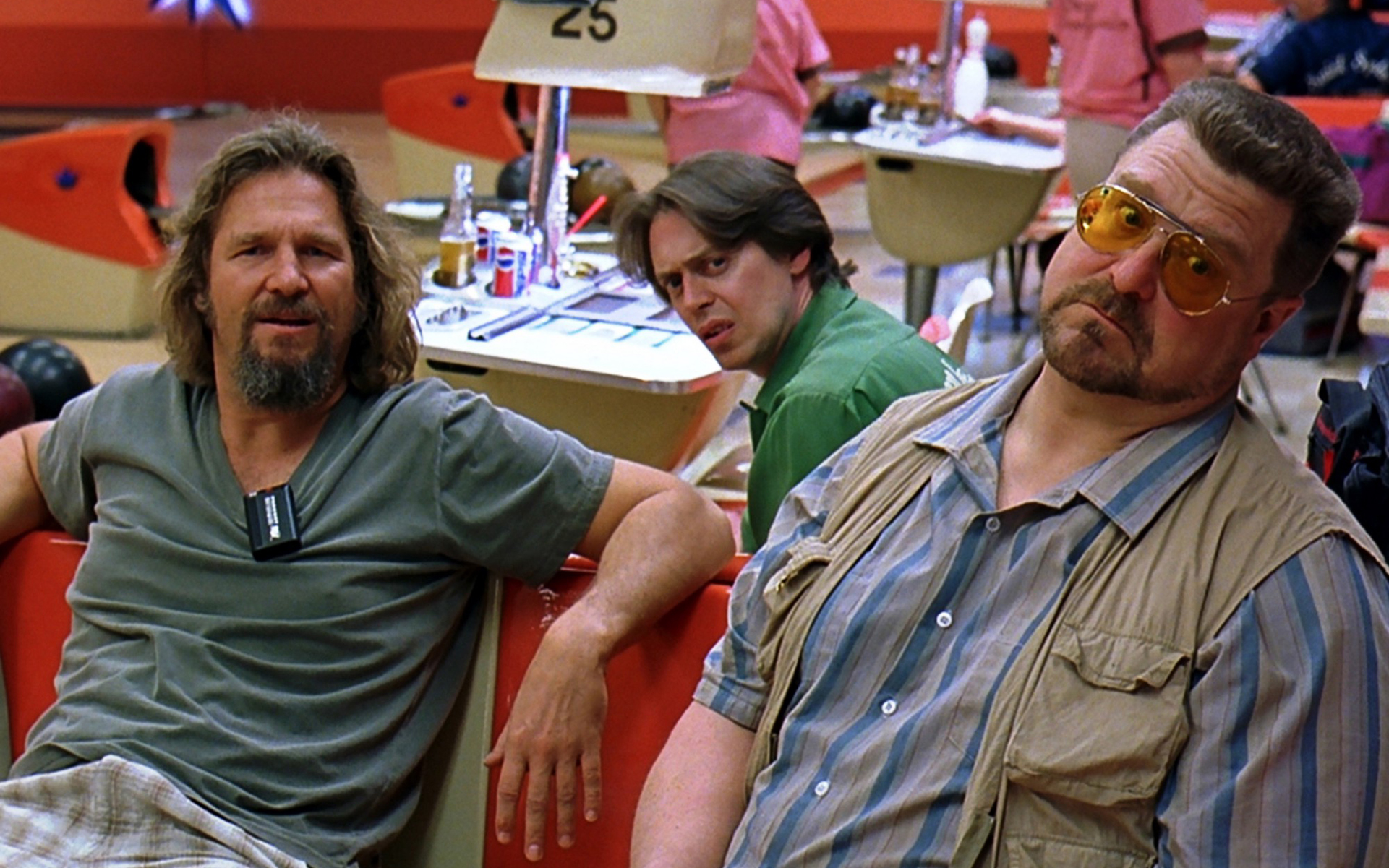 Look, I’ll be honest with you. These days, maps usually bum me out. Maps of heat waves, maps of alarming political trends, maps of monkeypox cases. Maps don’t exactly inspire much cheer in 2022, you know?

Buuuuut…what about a map of each state’s favorite stoner movie?

The good folks at the Seattle-based edibles and infused beverages company Cycling Frog recently blessed us with a wonderful break from a bleak run of cannabis news when they dropped this one-of-a-kind data investigation.

To gather the goods, the Frogs harnessed the power of Google Trends’ ‘interest over time’ function to track down the most-searched stoner-friendly films in each of the 50 states. Then—just to make sure we helped them spread the news—they turned their findings into a hella cute, fun, and easy-to-decipher map.

Read on to learn more about which movies proved to be the most popular across this great weed-loving nation of ours, which insanely popular movies didn’t make the cut, and what Nate Silver thinks the data means for the outcome of the 2024 Presidential election…don’t worry, just kidding about that last part.

The Dude strikes again. Seventeen states searched for The Big Lebowski —more than any other stoner movie, making it the most popular film on Cycling Frog’s list.

The 1998 classic, written and directed by the Coen Brothers, stars Jeff Bridges as a washed-up LA stoner traveling through an odyssey of perplexing existential mystery (just in case you like, live on a desert island).

Come for the White Russians, stay for Steve Buscemi and John Goodman at their most hilarious and quotable, a remarkable cameo from Red Hot Chili Peppers bassist Flea, and the history of film’s only sex offender bowling maverick, Jesus.

Marijuana is optional, but clearly, preferred.

2012’s Ted, which stars Mark Wahlberg alongside the film’s eponymous weed-smoking foul-mouthed teddy bear, took home the trophy in 13 states, and seemed to find particular adoration east of the Mississippi.

How the balls are these classics MIA?!

There are a few suspect absences from the list: No love for Pineapple Express, America???

And dear god, people, what have you done with Half Baked?!? Have you tried watching it…on weed?

C’mon America, you’re getting too classy for your damn selves.

Look, as we wrap up, let’s take a moment to acknowledge the indelible truth that Cycling Frogs—bless them and their excessive free time—has bestowed upon us: The state of our nation may be highly questionable, but America, we are united by our love of getting baked and watching really stupid movies. Upwards, onwards, and Viva la Lebowski 2024!!!