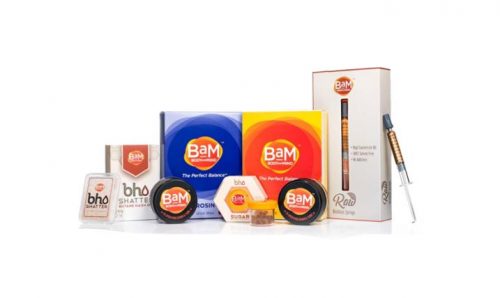 “These strong quarterly results and continued positive cash flow from operations reflect our commitment to lean, focused performance as we continue to add new accretive operations,” stated Michael Mills, CEO of BaM. “Supply chain issues with carbon dioxide delivery had a short-term effect of reduced wholesale biomass from Nevada cultivation operations which led to a “one off” decrease in revenue from our prior quarter.”

The wholesale supply chain issue has been mostly resolved, and our retail revenue increased quarter over quarter offsetting the wholesale reduction. Our growth strategy for FY2022 continues to advance with new operations and developing licenses. 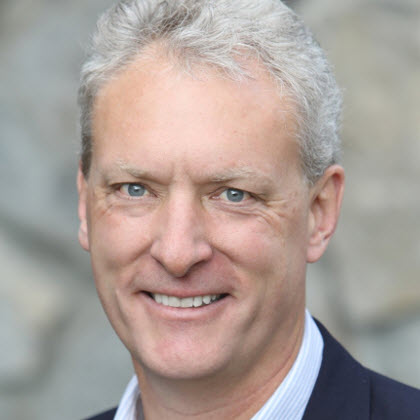 *Adjusted EBITDA is a Non-GAAP metric used by management that does not have any standardized meaning prescribed by U.S. GAAP and may not be comparable to similar measures presented by other companies. Management defines the Adjusted EBITDA as the income (loss) from operations, as reported, before interest, taxes, and adjusted for removing other non-cash items, including the stock-based compensation expense, depreciation, and further adjustments to remove acquisition related costs or gains. Management believes Adjusted EBITDA is a useful financial metric to assess its operating performance on a cash adjusted basis before the impact of non-cash items and acquisition activities. The most comparable financial measure calculated and presented in accordance with U.S. GAAP is net income (loss) from operations, which was presented above prior to the Adjusted EBITDA figure.

The unaudited consolidated interim financial statements for the quarter ended October 31, 2021 are available on SEDAR and EDGAR and should be read in connection with this news release.

About Body and Mind Inc.

BaM continues to expand operations in Nevada, California, Arkansas, Ohio and Michigan and is dedicated to increasing shareholder value by focusing time and resources on improving operational efficiencies, facility expansions, state licensing opportunities as well as mergers and acquisitions.