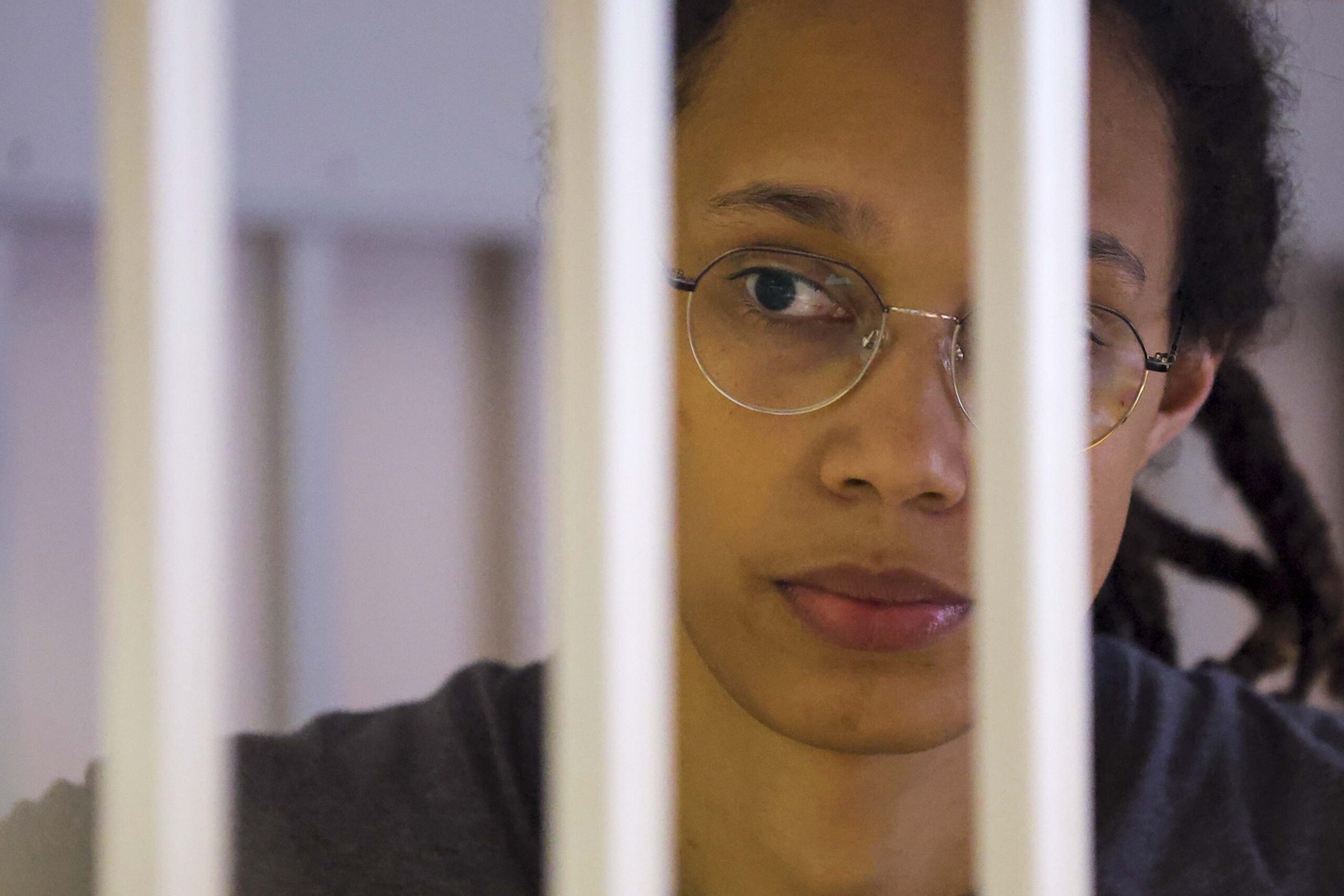 The WNBA star can appeal, but a prisoner swap now appears to be her best shot at freedom

“I understand everything that’s being said against me, the charges that are against me, and that is why I pled guilty,” Griner told the judge through an interpreter. “I had no intent to break any Russian laws,” she added.

The US Olympian was distraught as she apologized to the court and insisted she made “an honest mistake” while packing in haste. ESPN reports that Griner “reacted to the sentence with little emotion, listening to the verdict with a blank stare on her face.”

Griner also apologized to her teammates, fans and the entire city of Ekaterinburg, where she was traveling to play for the summer.

“I never meant to hurt anybody. I never meant to put in jeopardy the Russian population,” she said. “I made an honest mistake, and I hope that in your ruling, that it doesn’t end my life here.”

How we got here

Officials at Moscow’s Sheremtyevo airport reportedly found cannabis oil cartridges in Griner’s luggage back on February 17. She was entering the country to play for a Russian pro league, which she has participated in since 2014 during the WNBA offseason.

Griner’s trial has made political waves thanks to the tension between Russia and the US after the Kremlin’s invasion of Ukraine on February 24, exactly a week after Griner’s arrest.

Griner acknowledged the politics at play in her case, saying: “I know that everybody keeps talking about ‘political pawn’ and ‘politics,’ but I hope that is far from this courtroom.”

Judge Anna Sotnikova only took a few hours to deliberate the verdict after hearing the evidence and Griner’s final plea for mercy. Griner was also sentenced to pay 1 million rubles ($16,590) as a fine for the violation.

Griner has the right to appeal, but experts say a prisoner trade is now the most likely outcome. Russian officials have said that Russian law forbids the country from considering a deal until after sentencing.

How to help cannabis prisoners