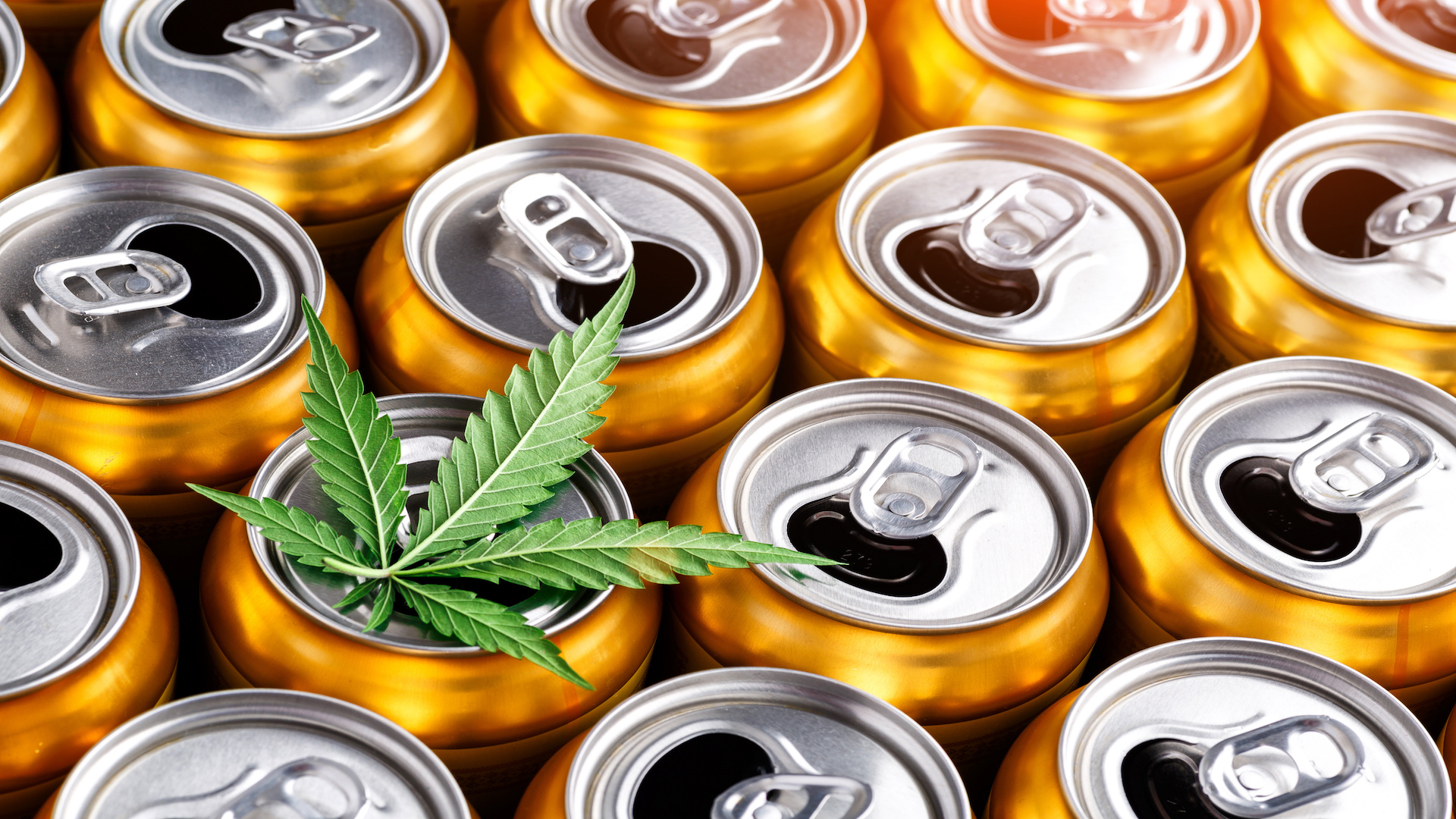 There were some pretty big promises made to consumers about legalization 2.0 in Canada and the ushering in of new concentrates, vapes, and namely, infused beverages.

Producers had a year from federal legalization in 2018 to craft new formulas and flavours, and the industry made especially wild promises about weed beverages overtaking alcohol sales.

That might have been a little ambitious—they weren’t then able to sell the drinks at the rate they had hoped.

It might have been a bit high-minded; the promises being made were big… but so were the deals. AB InBev had just signed a $100-million beverage development deal; Canopy was swimming in capital from Constellation Brands and were pouring more than $700 million into a bottling facility, and Hexo had partnered with Molson Coors to birth an upstart beverage-only company called Truss.

Nevertheless, license holders were on a quest to find, as they told me in Merry Jane, the “perfect product to dissolve all boundaries between people who use cannabis and those who don’t.”

Fast forward three years. Cannabis drinks have firmly established themselves in the cannabis 2.0 lineup. They genuinely represent an innovative and unique spin on cannabis consumption.

But did they do what their creators promised—that is, have they created a cannabis drink with a 15-minute, alcohol-comparative onset? Have they created something to compete with alcohol that amounts to more than just a liquid edible?

Failures in the first wave lost customers and capital

Cannabis drinks arrived on shelves slowly, with the first brands showing up in the early, pre-pandemic part of 2020. Initial reviews were decidedly mixed. Most available options were low-dose, 2 mg-ish offerings, and they hadn’t yet nailed the taste.

“It’s an acquired taste,” wrote one reviewer. “I couldn’t finish the can.”

Another reviewer in the Toronto Star noted the “slightly filmy texture and mouth feel” of one Veryvell sparkling water drink and the “kelpy flavour” of another—blame the glycerin that was being used to infuse many of the first gen of cannabis drinks.

Many agreed that the drinks mostly did what they promised and got them high, but both the so-so taste and 30-minute onset proved there was clear room for improvement.

The main obstacle, Prentice recalls, was the tech: drinks manufacturers rushing to market were using distillates and oils, struggling with a vexing problem (first identified in California) where the lining of the cans was degrading the cannabinoids.

“The worst part about the first tranche of drinks was that if they sat on the shelf for three months, the effectiveness went way down.” Then, with the arrival of the pandemic and stalling retail stores, drinks were sitting on the shelf for a while.

By mid-year, though, the massive investments in the sector were starting to bear fruit. Truss’ first offerings hit the shelves in August 2020, and smaller players like Prentice began to fine-tune their emulsions. In Propel’s case, they began working with Vertosa, a nano-emulsion supplier from the United States.

Getting nano-emulsions right was the key, Prentice says. Vertosa, in particular, claims that their nano-emulsion technology solves the oily drinks problem, and their reactions with the can lining.

Companies have tapped other suppliers, but the idea has been consistent—Versus’ Black Cherry Rapid Seltzer, the second-best selling product in Ontario, uses nano-emulsions from a Seattle-based company called SōRSE.

The early generation of drinks often had onset times between 30 minutes and two hours—like other edibles. Nano-emulsions, on the other hand, allowed cannabinoids to enter your system as soon as they touched the inside of your mouth (many budtenders recommend swishing drinks in your mouth as you sip).

“The technology we used has been consistent since we launched,” says Melanie Smith, director of innovation at Truss. “We did a lot of due diligence. We really do have beverage experts that are used to working within these formats.”

If you ask Prentice, solving the nano-emulsion issue helped the industry clear the biggest hurdle: efficacy. To compete with alcohol, they had to solve the age-old problem of slow-acting, unpredictable edibles. “Efficacy is always important,” says Prentice. “Always. In my opinion, it is right on the same level as flavour.”

With most of the industry employing nano-emulsion production tech, the technical issues for a cannabis drink with a 15-minute or less onset have eased.

The industry now turns to the next: getting people to actually drink them.

On that front, progress has been slow. According to recent data from Headset, drinks account for only 1.9% of cannabis sales in Ontario; in B.C., It’s 1.5%. This past April, Labatt Breweries pulled out by shuttering Fluent, their cannabis drinks arm.

The push, however, is on to boost the category, with Truss president Dave Schlosser calling 2022 the “summer of cannabis-infused beverages.” The category seems poised to find its footing, and the return of more social events makes cannabis drinks a viable alternative to alcohol. “Year to date, drinks are growing by 25%,” Smith says.

Guide: How to make cannabis drinks at home

In Ontario, drinks have quietly doubled their market share in the past year, with Truss saying their data shows a 2.4% market share. “The trends are definitely heading in the right direction with drinks,” she says.

Part of that is the increased selection and improved offerings. Collective Project, made by artisanal brewery Collective Arts, line of cannabis drinks has been a quick hit with consumers, currently the top-selling beverage in Ontario. (Their Yuzu Blood Orange Vanilla was recommended by several budtenders I’ve queried.) Sweet Justice Cherry Cola, produced by independent company Electric Brands, is the second top seller in B.C.

“There has been a massive boom of new brands and new products coming online. I think consumers have more choices than they’ve ever had. It’s gotten more competitive, and you have to step up your game. This spring/summer, we’ve launched 15 new products alone.”

Beverage formulators are refining their methods, and manufacturers have pivoted towards more potent drinks that approach the 10 mg cap without compromising flavour. Growing the cannabis drinks category is slow, but its proponents believe there’s still a lot of potential—approaching 4 or 5 % market share is probably not unrealistic, Smith says.

More on cannabis in Canada

Craft producers like Prentice see that upside, too. “From a longevity perspective, the beverage category will continue to grow,” he says. Like other parts of the cannabis industry, he believes the second wave of producers, many of them independent, will improve upon the foundations sketched out by larger producers.

“I definitely think this is here to stay. I’ve talked to so many people who have quit drinking alcohol and switched to cannabis beverages,” he says. “If you want a low-calorie beverage, there’s that. If you want a low-sugar drink, there’s that too. There’s a different drink for everybody.”