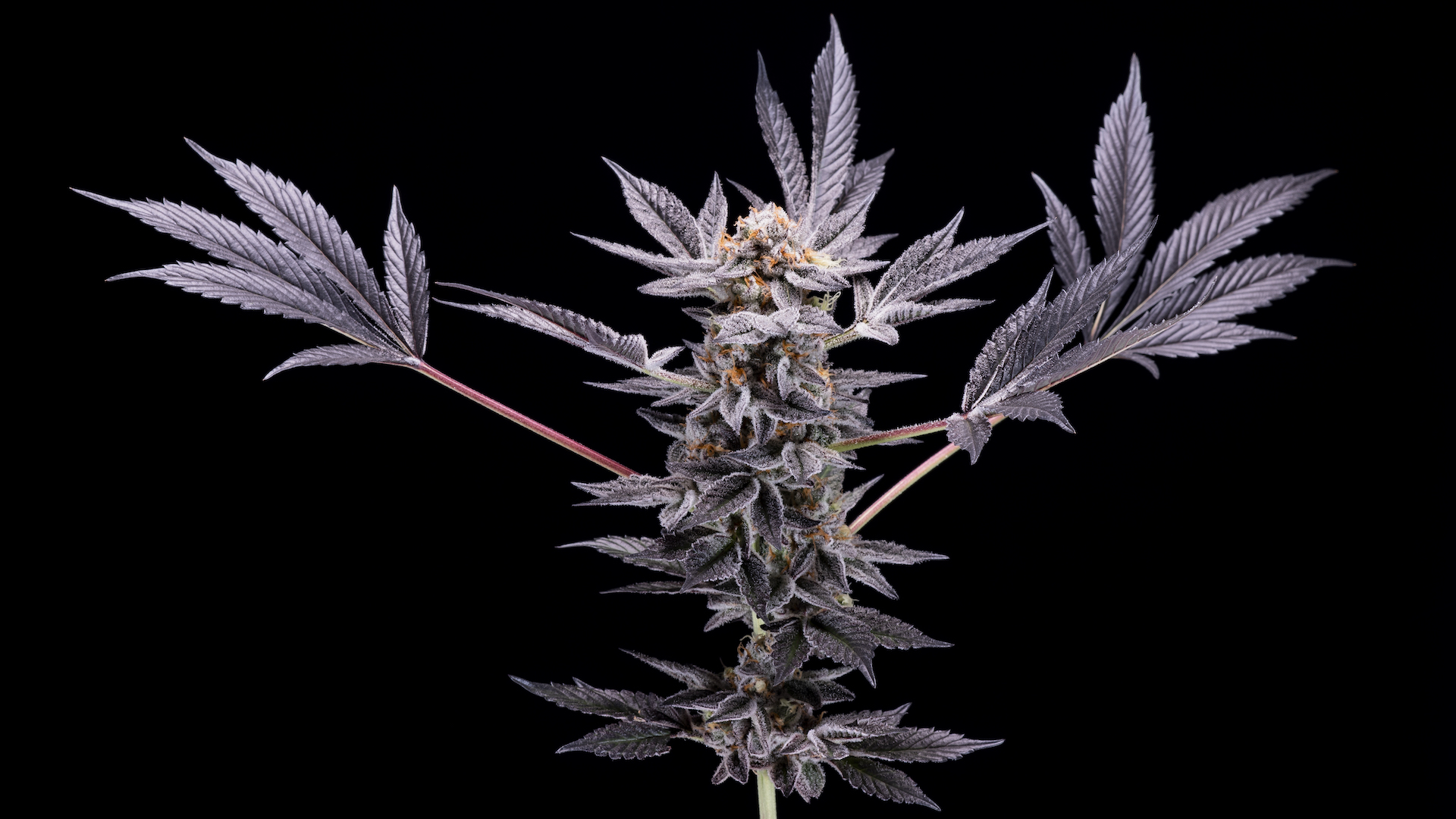 The nation’s first, definitive valuation of our legal crop—the Leafly Cannabis Harvest Report 2021—gets even more definitive with a series of colorful interviews and profiles of actual, living, breathing pot farmers. (They’re just like us!)

Below, Leafly caught up with three emblematic farmers of the 2021 harvest. They’re hyper-organic, loud AF, and more carbon-neutral than ever.

Living soil is the lynchpin that drives Western Colorado’s Hava Gardens. As director of cultivation, it’s Brie Kralick’s job to make sure this delicate, often labor-intensive dance is performed to perfection.

Having already worked with Hava’s VP of Cultivation, Cassandra Massey, on previous grows, Kralick has grown to appreciate Masey’s process of working with living soil, which essentially boils down to mimicking the conditions of nature as much as possible, thereby allowing the cannabis crop to react as it sees fit.

While the workload can be massive, the results are mighty impressive—the terps don’t lie. Compared with operations where cannabis plants are spoon-fed synthetic nutrients, Hava Gardens eschews what Kralick sees as “an empty medium” and instead lets the plants do their own thing. The payoff is cannabis bursting with terpene profiles across the operations’ four, 5,000-square foot greenhouses and 4,000-square foot indoor space.

Another major focus for Hava is sustainability.

To that end, they recycle their flower bed soil between harvests, saving an estimated 650,000 pounds of medium from going to the landfill. In addition, Kralick is also at work on plans to recycle the runoff water from greenhouses for use in an herb garden and landscaping around the facility. In addition, she also wants to pursue solar power and is speaking with folks in the brewing industry about an ambitious plan to capture the recycled CO2 from breweries for Hava’s use.

“That’s our big focus,” Kralick said, “to take this operation and continue to improve our sustainable practices and to be on the map in that way, long-term.”

It’s rare for queer women to publicly run cannabis gardens. Kralick not only cultivates a healthier, more natural soil—she cultivates a more welcoming workplace than the ones she came up in.

“A lot of it comes through in how I lead and what my expectations are; things I just won’t really stand for. Anybody—no matter how they identify—can work here. It’s really simple stuff: being a human being; having mutual respect and valuing the people that are working for you and with you.”

Jesce Horton has come a long way from growing cannabis in his basement. Now the CEO of LOWD, one of Oregon’s premier cannabis operations, Horton’s products are both highly-acclaimed and constantly selling out. But long before he was in his current position, he was being warned by his father to stay away from cannabis entirely.

“My dad spent time in prison, due to the war on drugs,” Horton said, “and tried as hard as he could to keep me from cannabis.”

As it turned out, a love for cannabis was an intractable part of Horton’s being.

Thus, while pursuing other professional ambitions, he began to hone his craft with a home-grow in his Oregon basement. When he finally decided to start his own legal cannabis business, an early failure to raise the necessary funds saw Horton turn to a most unlikely source: his father.

“For him to be my first form of capital was really meaningful,” Horton acknowledged. “I was not having a lot of success at raising money until I was able to get my first loan from my dad and a group of his retired friends from corporate.”

That this funding also comes exclusively from people of color only adds to the pride that Horton feels as the head of a successful, Black-owned cannabis business. While LOWD technically stands for Love Our Weed Daily (as well as a play on the popular weed descriptor “loud”), it also reflects what Horton sees as a need for cannabis consumers to be more visible and vocal in society.

“Looking at traditional cannabis culture, being loud about your love of cannabis has been somewhat taboo,” he said. “As cannabis moves more towards the mainstream, we want to make sure that we are loudly and proudly waving that flag and continuing to put traditional, legacy, stoner cannabis culture on a pedestal and not on the back burner.”

Cannabis harvest 2021 in US farmers’ own words

Before landing in Massachusetts, Brendan Delaney was making his mark in the Emerald Triangle. In total, he started six farms across the counties of Trinity, Shasta, and Mendocino before departing for the East Coast following California’s recent surge in wildfire activity.

Now he works as the cultivation director for Solar Therapeutics, a company located in Summerset and which holds the distinction of being the first cultivation facility in the country to use solar power to grow cannabis.

Currently, the operation relies on a micro-grid, which combines natural gas generators with a large array of solar, including 70,000-square feet of roof panels and another four acres’ worth of them situated behind the building. Solar Therapeutics has now been cultivating for nearly one-and-a-half years, which has given them ample time to tweak their operations to ensure ideal results.

“It’s definitely been a fine-tuning process,” Delaney said. “Currently, we’re at four grow rooms, triple-tiered, with a little over 200 lights in each room. With the first three rooms online in our first year, we’ve had 11 successful harvests with no major issues. Any time you’re building a microgrid and also building cultivation at the same time, there are always going to be some bumps in the road, but we’ve gone through all of that stuff and we’re humming now.”

In total, Delaney shared that Solar Therapeutics eventually plans to have 14 grow rooms.

In addition, their cultivation process also relies on triple-tiered farming—a new challenge for Delaney but one that’s so far already yielded some noteworthy strains, including Compound Genetics’ Waffle Cone and Symbiotic Genetics’ Cherry Punch. Delaney noted that he and his team are also currently in the pheno-hunting process, with a huge chunk of the featured strains originating from Humboldt Seed Company.

Growing under Fluence Spydr lights, the harvests Delaney has already overseen are thus far definitely checking all his requisite boxes.

“For some strains,” he shared, “we’re at three and a half pounds per light. We’re also dialing in the potency. We’ve had a few strains hit over 30% THC, but really, our focus is on getting them up into the high 20s and being super good quality with a great nose. Yeah, our harvests are becoming better every run.”