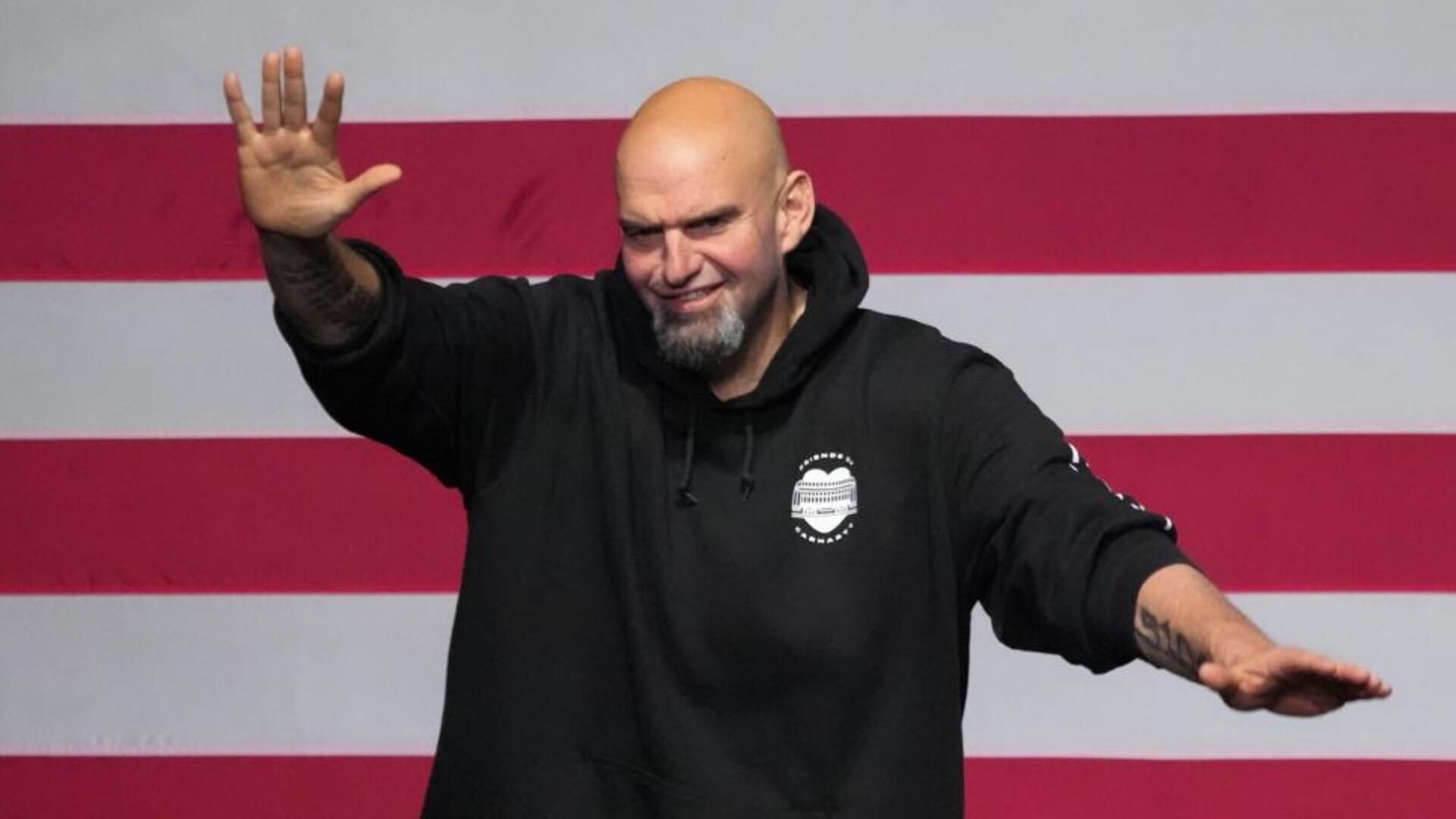 A slew of good news greeted America’s majority for cannabis legalization and reform. At the top of the list, pro-pot Pennsylvania Democrat John Fetterman clinched the win over “America First” Republican Dr. Oz for the crucial Senate seat.

Fetterman has been a staunch supporter of cannabis legalization in his positions as Lt Gov. of Pennsylvania and mayor of Braddock, PA; his 2019 statewide tour report indicated the Keystone State wants and will benefit greatly from legal cannabis.

Dr. Oz, by comparison, has stated in interviews that cannabis will make workers lazy and hinder the economy—despite the fact that he endorsed medical marijuana just a couple of years ago. Fetterman has vocally criticized Biden’s inaction on federal reform, despite the president campaigning on that promise.

Now that he’ll be on Capitol Hill, we hope he gives the president all the smoke to push for cannabis reform. Besides cannabis, Fetterman also supports socialized medicine, immigration reform (his wife was previously undocumented), workers’ unions, and reproductive freedom.