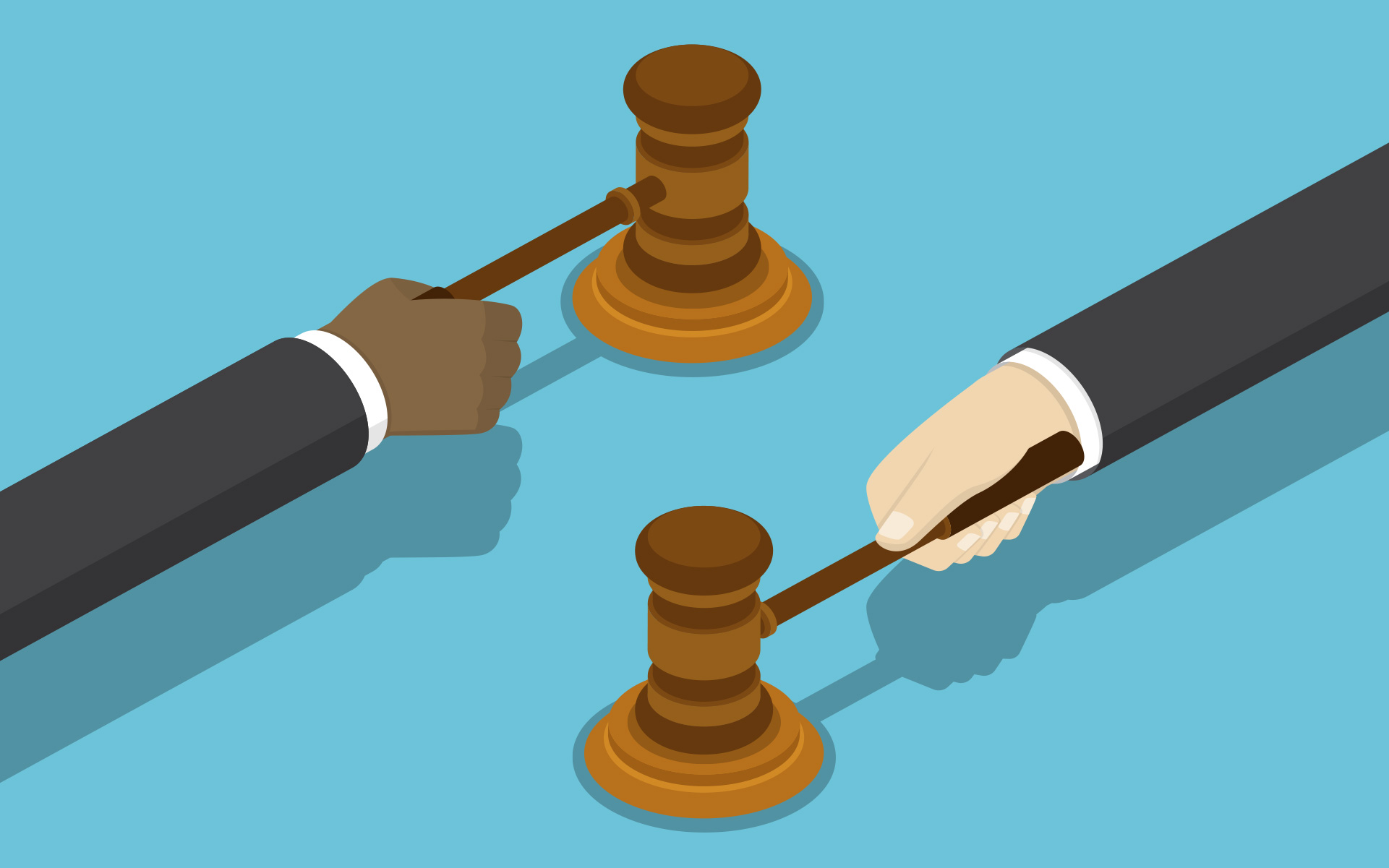 Medical patients in Florida can resume using Leafly and other third-party services to order cannabis from licensed medical marijuana dispensaries, following a Monday ruling from an administrative law judge.

In February, Florida’s Department of Health threatened $5,000 fines for any licensed cannabis dispensary who used third-party services like Leafly to process orders.

“Contracting with Leafly.com, or any other third-party website, for services directly related to dispensing is a violation,” former Department of Health Chief of Staff Courtney Coppola wrote in the Feb. 1, 2021, memo.

In August, Leafly challenged the memo’s assertion that its services were prohibited by Florida’s 2017 Amendment 2, which established the approved framework for the state’s cannabis industry.

Amendment 2 states that approved operators must control every aspect of their business “from seed to sale.” That includes cultivation, processing, and dispensing, and was meant to prohibit companies from contracting out individual steps in the supply chain.

Before the February memo, Leafly worked with 277 Florida medical retail locations, helping process the orders of Florida’s half a million-plus patients. Almost all of those contracts were dropped shortly following the Feb. 2021 memo.

Companies had no choice but to comply with the Heath Department policy, which took Leafly’s pre-ordering services away from one of the largest patient populations in the country. Florida is second only to California with roughly 600,000 medical patients.

Judge Suzanne Van Wyk issued the new ruling on Monday, after Leafly’s legal team argued that the company does not engage in the dispensing of cannabis products, since it does not take payment or distribute products.

The company’s legal filing had asked the judge to find that the Florida Department of Health’s memo was an “unadopted and invalid rule.”

Monday, Judge Van Wyk ruled that the ban on websites was indeed unadopted, but that she didn’t have the authority to rule it invalid. That doesn’t mean that the rule would still be valid if the DOH had adopted it correctly. She just declined to address that issue.

Correction: An earlier version of this article stated the judge agreed with Leafly’s request that the law was both unadopted and invalid. Leafly’s legal team has clarified that the judge declined to address the validity of the law.