Four legalization lessons from the 2022 election - Read of Green 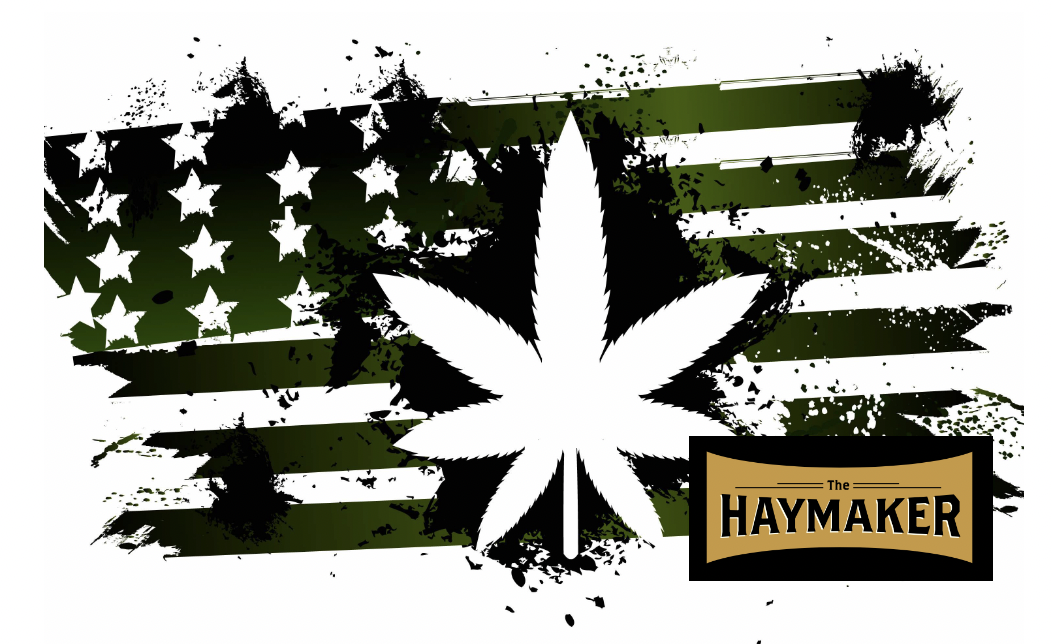 We got used to winning all the time. But 2022 showed us that legalization isn’t inevitable, and statewide measures can lose.

Elections humble us all. Sooner or later the incumbent gets fired, the pollster makes a wrong call, the powerful tumble.

At the same time, this feels like a humbling election. Just three weeks ago I confidently predicted a five-for-five sweep for legalization on Nov. 8. After all, voters had approved all nine legalization measures in 2020, went three-for-four in 2018, and four-for-five in 2016. We got used to winning. “At this point you’d have to write an obnoxiously bad legalization measure for it to fail at the ballot box,” I told the host of a national NPR show last month.

And yesterday I humbly took up knife and fork to dine on crow. Two states adopted legalization measures, but voters in three other states—Arkansas, North Dakota, and South Dakota—rejected them with a resounding “No.”

At one point on Tuesday night it looked like legalization might go one-for-five, with Maryland as the only winner in weed. Fortunately, voters in St. Louis and Kansas City turned out in force to put Missouri’s Amendment 3 over the top during late-night ballot counting.

What happened? A lot of factors were at play, but here are the four main lessons I’m taking away from Tuesday’s election.

Most winning statewide legalization campaigns in past election cycles have encountered little to no organized opposition. Relatively small groups like SAM (Smart Approaches to Marijuana) have tried to hold back the tide, usually to no avail. The major political players couldn’t be bothered to spend their time, energy, or cash opposing legalization campaigns. They had bigger fish to fry.

But when big money and major state figures come together, they can kneecap a popular legalization measure. We saw it happen in Arizona in 2016, when money from billionaire Sheldon Adelson, fentanyl maker Insys, and the Discount Tire chain amplified the voices of local prohibitionists like Gov. Doug Ducey and Yavapai County Attorney Sheila Polk. Result: The measure failed, with 51% of voters rejecting Prop. 205.

Jerry Cox, founder of the Arkansas Family Council, told the Southwest Times Record how he turned back legalization.

“Defeating Issue 4 was truly a team effort,” Cox said. “We couldn’t have defeated Issue 4 without the broad, bipartisan coalition against it.”

Cox put together an incredibly deep bench. At the Sarah Huckabee Sanders victory party last night he rattled off a list of twenty big-time Arkansas political players and organizations.

Something similar played out in North Dakota. Previous ND legalization campaigns attracted little attention and sparse opposition. Medical legalization passed there in 2016. Advocates tried to pass a kinda bonkers anything-goes adult-use legalization measure in 2018, but it failed. This year Measure 2 offered a very safe-and-sane, plain-vanilla legalization initiative. But it drew heavy opposition from the state’s powerful oil and gas industry, which worried that its labor pool might shrink due to drug testing failures. (To which I say: Stop testing for cannabis, or pay higher wages. Better yet, do both.) Result: Measure 2 failed, with 55% of voters rejecting legalization.

Remember my NPR quote? I wasn’t completely wrong. Two of the three measures that failed last night contained glaring flaws that undermined their chances at the ballot box.

They weren’t the worst we’ve ever seen—that crown rests with Ohio’s notorious Issue 3, the 2015 “Buddie” campaign—but nobody was lauding them as the next gold standard.

In Arkansas, Issue 4 had been written and financially backed largely by the state’s existing medical marijuana industry. And they wrote a law that was going to be a sweet deal for themselves and few others.

In South Dakota, the proposed Initiated Measure 27 would have legalized cannabis possession for adults, but contained no provisions for legal regulated sales. There’s good reason for that—the state supreme court invalidated a voter-approved 2020 legalization measure on the grounds that the 2020 law addressed two separate issues (legalizing possession, and regulating sales) in one amendment. Which you can’t do in South Dakota. So Measure 27 advocates said: Okay, we’ll write a law that just legalizes it. Without allowing any stores.

Fuck that, said South Dakota voters. To which I say… fair enough.

My critics may point out that Missouri’s legalization measure contained some of the same flaws as Arkansas’, and similar internecine legalization-advocates-against-legalization dynamics. You’re right. This isn’t science. It’s politics, and politics is messy.

3. When it comes to legalization, governors matter

Because legalization remains a state-by-state issue, the person leading a state’s political machinery wields a lot of power. The national media’s obsessive focus on Congress and the President tend to make us forget that governors matter too.

In South Dakota, Gov. Kristi Noem has turned her ability to defeat legalization into one of her political superpowers. She scuttled the approved 2020 measure and repelled the 2022 effort.

A few years ago in Maine and New Jersey, we saw how powerful prohibitionist governors (Paul LePage and Chris Christie, respectively) can slow-walk and undermine both adult-use and medical legalization when they make it a priority.

The first adult-use legalization laws moved forward in Washington and Colorado due in large part to the wise guidance of then-governors Jay Inslee and John Hickenlooper, who lightly opposed legalization but agreed to implement the will of the voters.

In the two newest legal states, Maryland is fortunate to have elected Wes Moore, a legalization advocate with an A-rated voting record as tallied by NORML. Missouri Gov. Mike Parson is a C-rated leader, but that’s pretty good for a Republican from a Midwestern state. Parson has maintained more of a neutral stance on legalization, which bodes well for the state’s coming rollout.

4. Sometimes voters need time to think it over

Sometimes voters need more than one bite at the apple.

People need time to open their minds to the issue of legalization. This is a piece of wisdom first imparted to me by Mason Tvert, the political strategist who was a major force in legalizing Colorado. “We put legalization on the ballot every chance we could,” Tvert told me years ago. Advocates ran it on city ballots, they ran it countywide, they ran it statewide. They often lost. “But even losing was okay,” Tvert said, “because it gave us a chance to put the issue in front of people, and made them consider it.”

Colorado advocates knew their cause was righteous, just, and reasonable. The more voters were forced to consider it, the more converts legalization gained. It just took time.

So keep at it, Arkansas. Come back in two or four years, North Dakota and South Dakota. It’s going to happen.