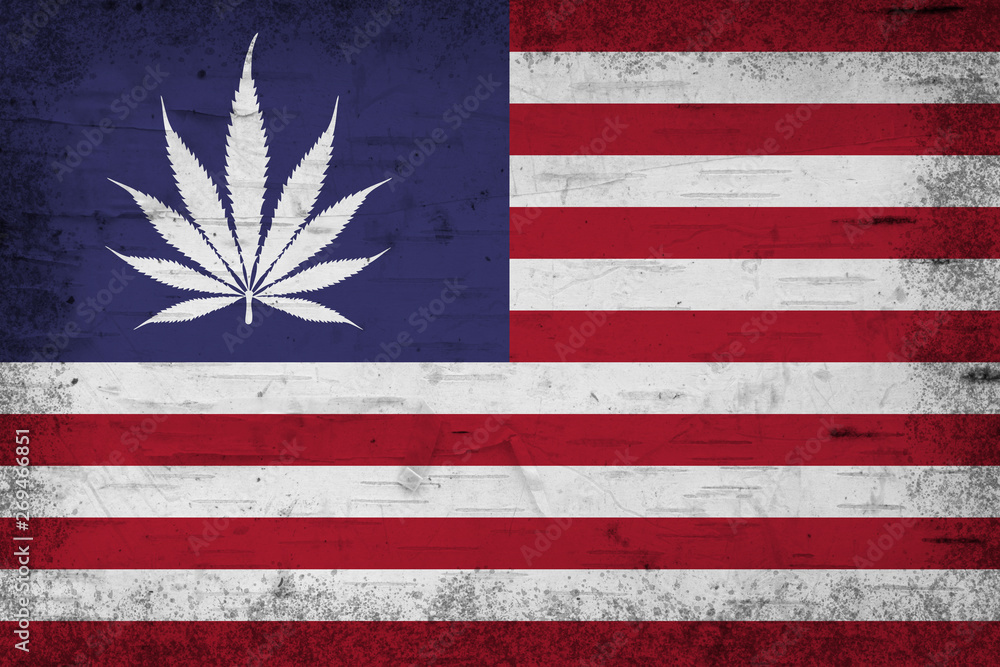 Rep. Nancy Mace (R-SC) earlier today unveiled the States Reform Act, a measure that would remove marijuana from the federal schedule of controlled substances and let each state regulate the substance as its leaders see fit.

Most cannabis legalization measures have been led by Democrats, but the bill from the South Carolina representative breaks that pattern.

Citing the supermajority of Americans who support cannabis decriminalization (70%, according to recent polls), Rep. Mace noted that “only 3 states today lack some form of legal cannabis (Idaho, Kansas, and Nebraska).”

“This legislation, I believe, has something for everyone. Whether you’re a Democrat or a Republican,” Mace said at a press conference this afternoon.

What is the States Reform Act?

According to a policy brief supplied by Mace’s office, the States Reform Act would “federally decriminalize cannabis and fully defer to state powers over prohibition and commercial regulation.”

“This bill will also limit a number of barriers inhibiting innovation and entrepreneurship in a free and open market,” she added.

So what’s in the bill? Here’s the full text of the bill. Leafly’s analysis of the measure continues below.

How would this affect current law?

Under the States Reform Act, cannabis would be removed from the federal schedule of controlled substances. Individual states would be free to prohibit, allow, and/or regulate marijuana as they see fit. As with alcohol, cannabis would no longer be illegal under federal law, but it could be prohibited under state law.

Would cannabis crimes be erased?

The Act promises “federal release and expungement for those convicted of nonviolent, cannabis-only related offenses.” This would include people convicted of federal cannabis offenses only. State-based offenses would need to be handled via the completely separate state judicial system.

Federal release and expungement would not be available for “cartel members, agents of cartel gangs or those convicted of driving under the influence (DUI),” according to an analysis supplied by Rep. Mace.

Rep. Mace’s office projects 2,600 releases at the federal level, but says that “state level releases and expungements will be left to each state to determine.”

Would medical marijuana be impacted?

Rep. Mace also pledges to “ensure the safe harbor of state medical cannabis programs and patient access while allowing for new medical research and products to be developed.”

How would the tax revenue be spent?

Here’s another difference with Democratic-led bills. Under the States Reform Act, a significant percentage of the federal cannabis excise tax revenue would go toward law enforcement programs, and not to social equity programs aimed at balancing the playing field for those most harmed by the War on Drugs. Here’s the breakdown:

It’s unclear whether Rep. Mace has any Congressional Republican or Democratic co-sponsors at this time. The bill was endorsed by Americans for Prosperity, the Cannabis Freedom Alliance, and the Global Alliance for Cannabis Commerce.

The States Reform Act does not impose a federally mandated age minimum, but rather incentivizes individual states to make cannabis legal only for adults age 21 and older, with medical exceptions for those under 21.

The measure also includes provisions to prevent advertising from reaching minors under the age of 21.

How will veterans be affected?

The bill protects military veterans by ensuring they will not be discriminated against in federal hiring for cannabis use, or lose their VA healthcare benefits simply because of legal adult use.