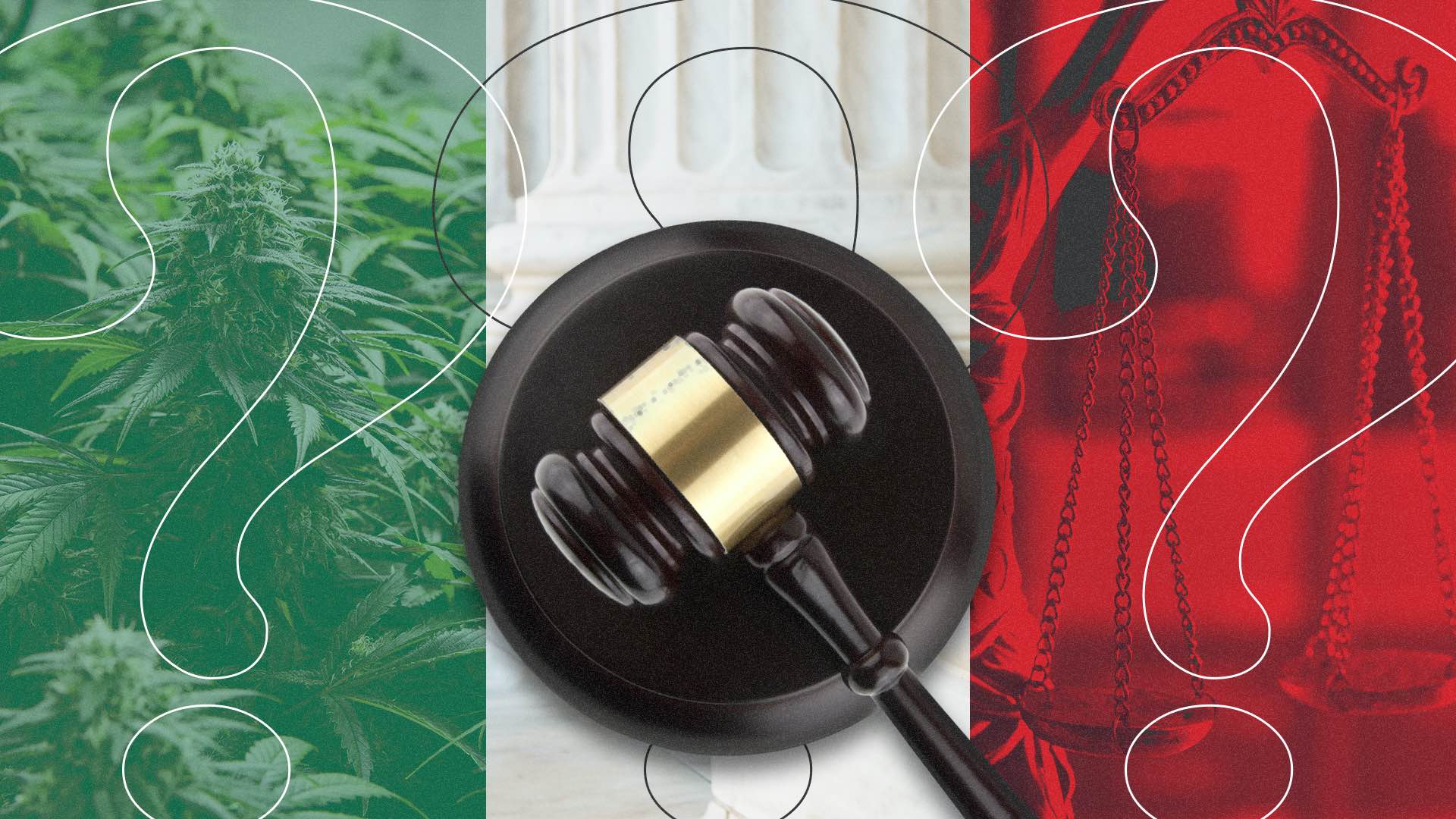 After raising hopes that a legalization bill would be passed by the end of 2021, Mexico’s Congressional leaders late last week admitted that such a feat would not be accomplished. Full legalization may have to wait until 2022.

Mexico’s Supreme Court (Suprema Corte de Justicia de la Nación, or SCJN) famously struck down the nation’s prohibition on cannabis in 2015, in 2018, and again this past summer.

So why is it still not fully legal to enjoy marijuana in the mota motherland?

Because politicians are involved.

5 cannabis strains with a Mexican heritage

The nation’s highest court most recently invalidated laws banning the private use and home cultivation of recreational cannabis on human rights grounds in June 2021. That ruling ordered the nation’s Congress to draft laws to create a legal cannabis market—something Mexico’s leaders have failed to do since the court’s original ruling striking down prohibition in 2017.

The Supreme Court specifically called for a permit system—creating a state-issued card allowing the bearer to legally possess and consume cannabis—which is supposed to be up and running next year.

But today, more than six months after the court’s most recent ruling, very little has changed. The permit system does not exist. Mexico’s lawmakers still bicker over a long-delayed bill that would officially end cannabis prohibition nationwide.

The upshot: Cannabis smokers are still criminalized. Police can and do stop individuals for cannabis possession, despite the Supreme Court’s rulings.

A visitor’s guide to (not quite) legal weed in Mexico

‘Not much has changed’

“In reality, not much has changed to cannabis laws beyond the fact that now you can ask for permission to plant cannabis in your own house without going through a legal process,” says Zara Snapp, co-founder of drug policy reform think tank Instituto RIA.

“As of right now, nothing related to recreational cannabis is legal unless you have permission and no-one has been given it beyond those who took their cases to the courts,” Snapp added. “We are waiting for the government to officially respond to the legal changes from the supreme court.”

After the Supreme Court repeatedly forced its hand, Mexican lawmakers almost legalized cannabis in Dec. 2020, when the Senate passed a full bill. That effort then stalled in the lower house, Mexico’s Cámara de Diputados.

A number of factors have delayed passage of a full legalization bill in 2021: the coronavirus pandemic, a lack of political will, minor disagreements, and elections.

As summer gave way to autumn, hopes were raised again. Senate Majority Leader Ricardo Monreal, from the ruling Morena party, said in November that a constitutionally sound, “high-level, progressive” cannabis bill would be completed by the Senate’s health and justice committees within the next few weeks.

Monreal’s comments were an optimistic sign, as his party effectively controls both parliamentary houses. Tweets by the chamber’s official account indicated that the legalization bill had been prioritized by senators, who were aiming to pass it before the end of the year.

Those hopes were dashed on Dec. 10, when Monreal acknowledged the Senate would not be able to vote on a new bill. That bill had been circulating unofficially among lawmakers for a few weeks.

Monreal suggested that officials redrafting a previous version were not able to prepare it in time in a form that would be likely to pass. “Well, [cannabis] prohibition is a hundred years old, so what if it’s a few months more,” he said when asked about the fresh postponement.

Mexico has a new marijuana legalization bill. Here’s what’s in it

Despite the missed deadline, Senate leaders still appear  determined moving toward passage of a legalization bill in 2022.

“The law will be passed by the end of April at the latest,” predicted Sen. Patricia Mercado, from the Citizens Movement party, as she acknowledged the likelihood of further ping-pong. Highlighting another issue which has divided lawmakers, after thousands of people have been  persecuted over  small amounts of cannabis over a number of years, she added: “We want the total decriminalization of the plant.”

Monreal has previously welcomed the idea that “one hundred years of prohibitionist policy and criminalization of the consumption of the cannabis flower” could soon end and be replaced by “a multimillion dollar market nationally and internationally, which could be beneficial for the economic reactivation of our country.”

The most recent version of the bill, which has been moving back and forth between the two legislative branches, and is now set to reenter the legislature in January 2022, proposes to improve Mexican public health and foster a greater respect for human rights by legalizing and regulating cannabis.

Some have called for complete decriminalization, with no laws against high-volume growing and possession.

The new bill has been criticized, though, for a number of restrictive provisions.

Smoking cannabis would only be permitted in private spaces, for instance, and only where everyone present has consented. It also proposes fines of up to US$500 for people in possession of more than an ounce, and prison sentences for those with more than 200 grams. Farmers found cultivating without a license would also risk a potential jail term of up to six years. Those stiff penalties have provoked an increasing number of calls for complete decriminalization.

The new bill also contains proposals to assist victims of the drug war and ensure that 40% of grow licenses would (for at least five years) go to people like campesino cannabis farmers whose crops had previously been eradicated. The new bill does not contain strong protections against cannabis imports, though, which would protect those same domestic farmers.

Another twist in the new bill: Cannabis associations with up to 20 members and four plants per person—similar to the Spanish model—would exist alongside a commercial market overseen by the National Commission Against Drug Addiction. Many legalization advocates claim it would be unconstitutional to limit the number of members at a lawful civil association.

“There are antique car associations with thousands of members, for example. So why can you not have more than 20 people for cannabis? It’s unconstitutional,” says Jorge Hernández Tinajero, a political scientist at Mexico’s national autonomous university and president of the Mexican Association of Cannabis Studies. “They have been framing the bills in an absurd way so that they cannot be passed.” He suggests that these clauses could be part of an effort to make any future laws amenable to big business.

Companies getting ready to jump in

The Colombian-Canadian company Khiron Life Sciences (represented by one of its board members, former Mexican President Vincente Fox), Canada’s Canopy Growth, the Green Organic Dutchman, and various California companies are among those assessing whether to move into any future legal Mexican market. A potential 400 stores in main hubs across the country have reportedly been earmarked for opening to sell CBD and legal cannabis products over the next three years by a Mexican company that has also partnered with Vicente Fox.

“We have seen the same in other countries such as Canada,” adds Tinajero. “Once lawmakers understand policies have to change, they first create legislation that is very restrictive for most people. Then their allies can become the first actors in the market.”

More on marijuana in Mexico