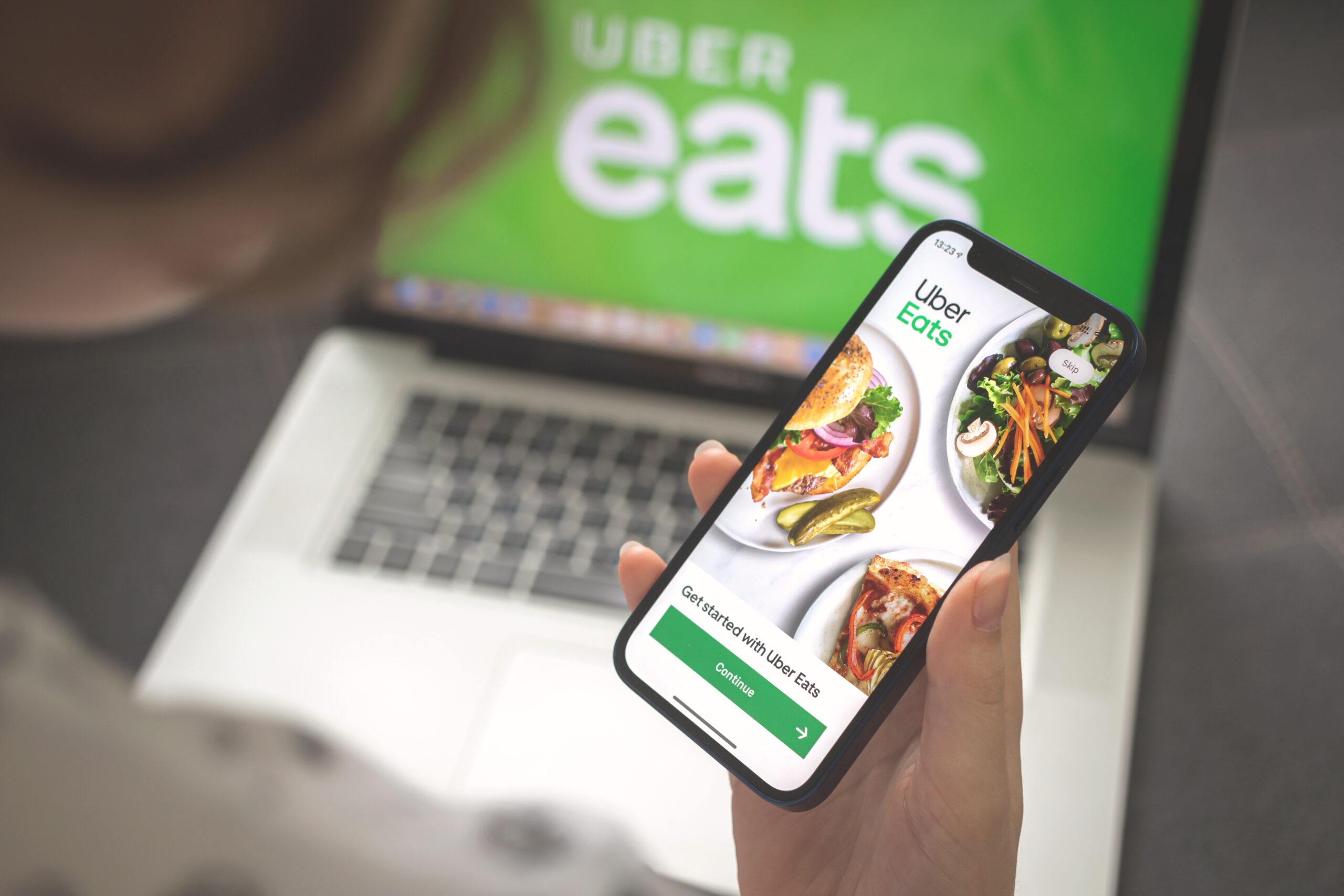 As of today, it is officially possible to order weed on Uber Eats.

The popular delivery app is trying something new and adding cannabis to its marketplace, which also facilitates alcohol and food orders. Uber Eats has announced a partnership with Ontario-based cannabis retailer Tokyo Smoke, owned by Canopy Growth.

This is Uber’s first official venture into cannabis, though Uber CEO did tell CNBC that they would consider weed delivery in the US once regulations allow it. The announcement isn’t for delivery (yet). In Canada, we have our own regulations to adhere to, which is why the service is pick-up only.

It looks like it will just be Ontario residents who are able to utilize the service, for now at least. An Uber spokesperson told Reuters there aren’t any updates about expanding to other provinces, or even the United States, at this time.

“We will continue to watch regulations and opportunities closely market by market. And as local and federal laws evolve, we will explore opportunities with merchants who operate in other regions,” the spokesperson said.

In a perfect world, weed would be delivered directly to our doors and the service would be offered across the country. But legally speaking, that just isn’t possible to do through Uber right now. This might be one of the reasons the illicit market still thrives despite adult-use prices being at an all-time low.

Uber hopes to take a bite out of the illicit market, which an Uber spokesperson tells Leafly still accounts for 40% of non-medical sales. They also want to reduce the appeal of driving under the influence, similar to how they deliver alcohol.

“When Canadian cannabis laws evolve to include delivery, options like Uber Eats are expected to help decrease impaired driving and improve safety on the road,” the rep wrote in an email.

In 2020, when Ontario deemed cannabis an essential item, the province temporarily allowed delivery and curb-side pickup of cannabis products during COVID-19 lockdowns. This past October, a plan was proposed to make those changes permanent. The legislation has yet to be passed.