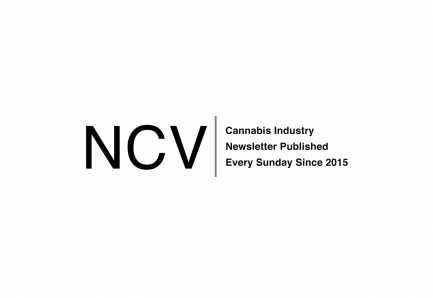 One of the big positives for the cannabis industry this year has been the expansion of debt capital available to American cannabis companies. Not only are there more lenders, but the terms have gotten a lot better too, with lower rates and longer maturity dates. This week’s Curaleaf deal, with the company borrowing $425 million at 8% for five years, is just the latest and probably greatest example of how the situation has improved. What was particularly impressive is that there were no warrants included. Often, loans aren’t as attractive as they appear on the surface, as they can include points, be issued at a discount or have warrants attached. Each of these raises the effective interest rate. For example, by our calculation, the warrants issued by GTI pushed the effective rate to 9.5-9.75%. The largest cannabis operators, including Cresco Labs, Green Thumb Industries, Trulieve and Verano have all accessed debt on better terms this year as have several others as well. Here are the most recent debt deals from these operators:

Between debt and sale-leasebacks, companies do not need to rely upon equity issuance to fund capital expansion projects within existing markets or as they enter new markets, but, of course, there is a cost as well. Having debt can put the holders of equity at risk, as the company takes on financial leverage. Those who have been following the cannabis sector for a while likely remember how many of the Canadian LPs issued convertible debt but then were unable to pay it off. We have discussed this topic at length over the years, detailing the challenges for Aurora Cannabis, Aphria, Tilray, Organigram and Supreme, all of which had to take extraordinary measures to address potential liquidity issues. HEXO Corp, unfortunately, is facing this exact challenge currently. We suspect that the Canopy Growth divestiture of its German pharmaceutical subsidiary contemplated its dwindling cash balance and rising debt load. For the LPs, the debt became a problem because there wasn’t sufficient cash flow to support it, leaving the companies at the mercy of their bankers or other debtholders. Ultimately, the resolution of these examples of excessive leverage was the issuance of equity at a much lower price than had the company financed themselves with equity in the first place.

While the Canadian LPs took on debt inappropriately, as some smaller American companies have done as well, the debt that leading American companies have been issuing seems reasonable given cash flow and earnings. Taking Curaleaf, for example, the company, which is using some of the proceeds to pay off prior debt, has substantial EBITDA that should increase over time. For 2021, the EBITDA is expected to be $382 million, rising to $609 million in 2022, meaning that the debt load can likely be supported. When the debt is due five years from now, it’s likely that the $625 million, including a potential $200 million expansion, will be a small fraction of the company’s EBITDA at that time.

Investors should also appreciate the confidence exhibited by the lenders, as it reflects on the positive fundamental outlook. We are surprised the bullishness of lenders hasn’t seen a corresponding rise in the optimism of equity investors, but we note that the very largest MSOs have outperformed their peers over the past few months, which is perhaps a reflection of the competitive advantage of a lower cost of capital. From our perspective, the MSOs are issuing debt to fund high ROI investments that will drive higher returns for equity holders over time, so the current disconnect will be resolved as this dynamic plays out.

As we said above, debt certainly adds an element of risk to the capital structure. We think investors should monitor debt levels and should incorporate debt when valuing the company. Cannabis companies should have less leverage than traditional companies because cannabis remains federally illegal and is highly regulated by states. Additionally, the interest payments aren’t deductible for tax purposes due to 280E, which also reduces net income due to higher tax rates. With those caveats, we are very encouraged by the increasing availability of debt on more favorable terms. 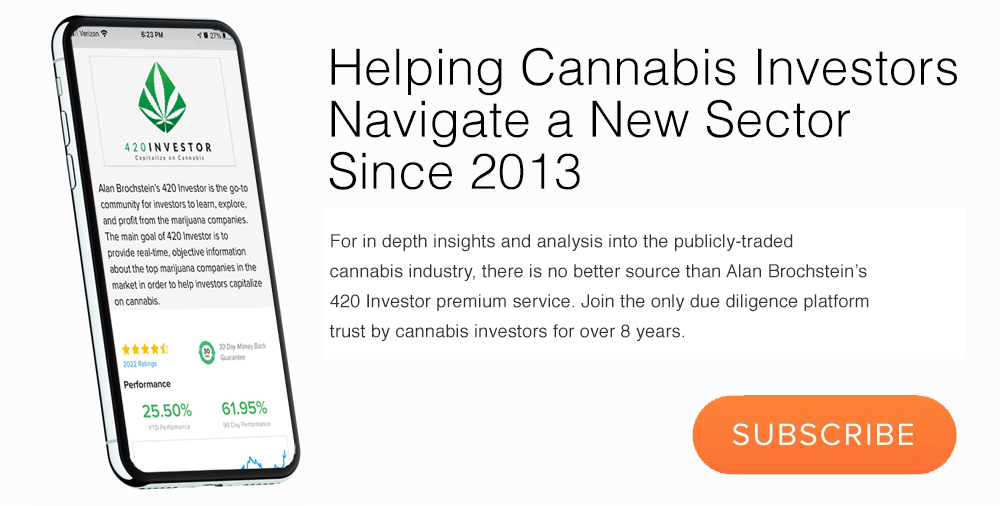 Understand complex deal terms and get the facts with a subscription to Alan Brochstein’s 420 Investor, the longest running cannabis stock due diligence platform trusted by investors for over 8 years. The primary goal of 420 Investor is to provide professional, real-time, objective information about the top cannabis companies in the market in order to help investors Capitalize on Cannabis™.