Is it time to regulate alcohol like marijuana? - Read of Green 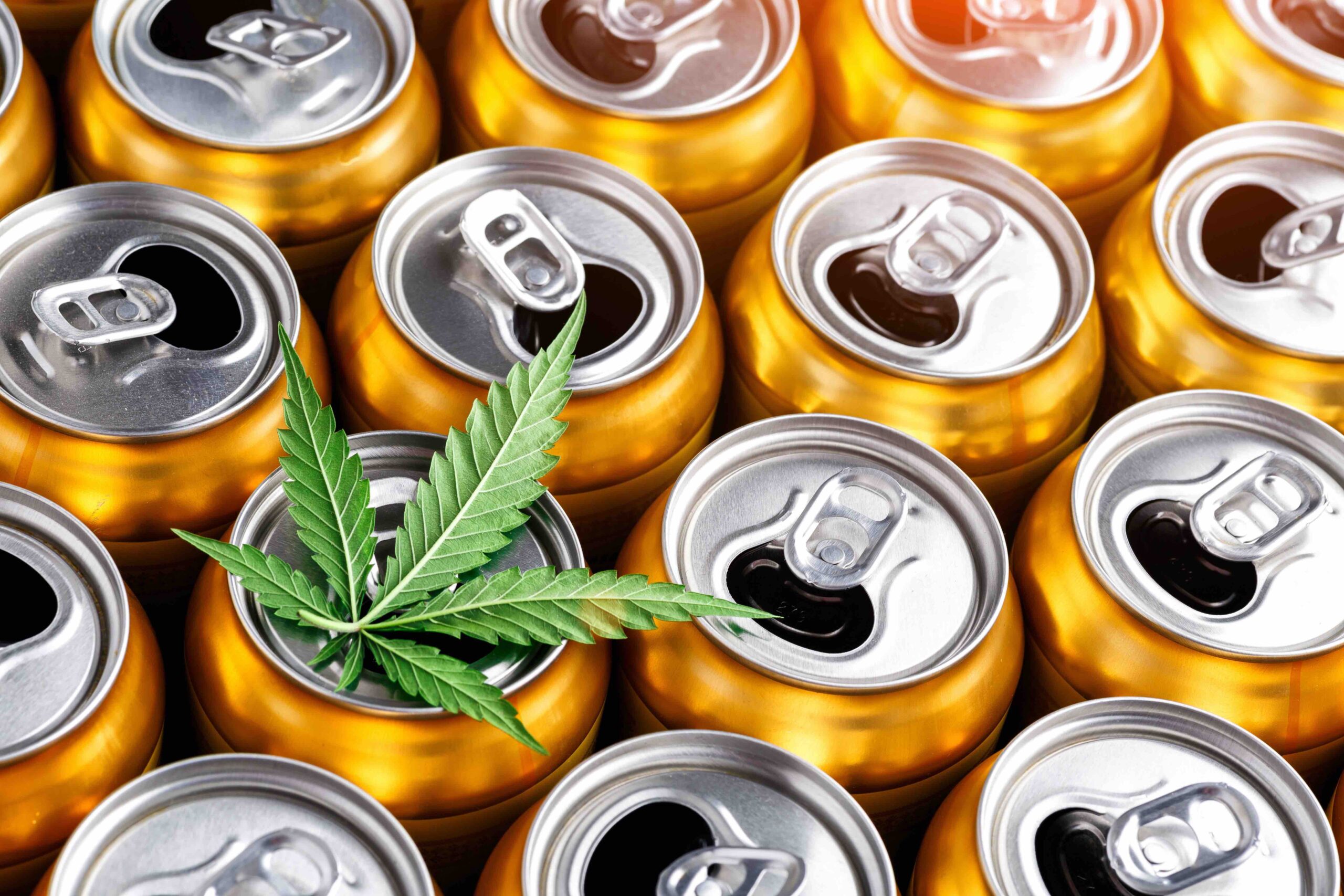 It’s a notion first popularized by legalization advocate Mason Tvert and the Marijuana Policy Project, who rode it to victory in Colorado in 2012. The idea makes perfect sense to voters. So why do so many politicians not get it?

Five years ago, Bay State voters agreed to regulate marijuana like alcohol. Today cannabis is legal for adults but it is in no way regulated like alcohol.

Cannabis companies must sign Host Community Agreements (HCAs)—often on extortionate terms—just to open their doors. The plant is taxed at 10.75%, while the beer tax is less than 1%. A single edible serving is limited to 5mg, while boozers are welcome to fill their shopping carts with $19 bottles of 190-proof Everclear.

One active bill would limit flower and concentrates to no more than 10% THC (Flower typically contains 15% to 25% THC, concentrates 60% to 90%.) Another would expand the authority of the state Cannabis Control Commission to set (similarly low) potency limits. A third would increase the legal age for cannabis, but not alcohol, from 21 to 25.

“All these restrictions on weed worked out so well. Why don’t we apply them to alcohol?”

A lot of people in Massachusetts are fed up with these sore-loser actions by diehard prohibitionists.

Peter Bernard is one of them. Bernard, a medical cannabis consumer and Taunton, MA, home grower, is the executive director of the Massachusetts Grower Advocacy Council.

“This is bullshit that’s been going on for five years,” Bernard said of the prohibitionist proposals. “How would they like it if beer was limited to three percent [alcohol content], or if whiskey was only 40 proof.”

That gave him an idea. Under Massachusetts law, citizens have the right to file their own bills in the state legislature. So last month Bernard filed SD 2811, The CALM (Control Alcohol Like Marijuana) Act.

Under his proposal, alcohol would be regulated like marijuana. That would mean:

“I filed this bill to make a point,” Bernard told me earlier this week. “Let’s compare apples to apples. Cannabis is not poison. Alcohol is. We see alcohol-related deaths on our state college campuses every year—somebody chugs a fifth of Jack Daniel’s and ends up in the emergency room.”

Bernard himself came to the cause through medical marijuana.

About 10 years ago he suffered a broken spine and endured five years of morphine and Percocet prescriptions. Then he turned to cannabis. “After surgery, I needed pain relief but not Percocet-level relief,” he said. “There are people in my life that have gone the wrong way on that. I wanted off. [Medical marijuana] got me off and kept me off. I can actually walk, I don’t need a cane anymore, and I’m out of this [opiate-induced] fog. You know what—this stuff saved my life.”

Bernard left his former corporate career to represent the state’s cannabis farmers and manufacturers, and to advocate for sensible regulations.

He knows his bill won’t get passed. He just wants to make the obvious visible to his state’s legislators: Cannabis isn’t the substance that needs tighter regs.

Massachusetts is one of America’s worst states for drunk driving fatalities, Bernard pointed out. “Meanwhile, teen use [of marijuana] is down, stoned driving is actually down,” he said. “All these restrictions on weed worked out so well—why don’t we apply them to alcohol?”

Dec. 1 hearing on these bills

The state legislature’s Joint Committee on Cannabis Policy is scheduled to hold a hearing on all active cannabis-related bills this coming Wednesday, Dec. 1, at 1 pm EST. Due to Covid restrictions it will be a virtual hearing, and video will be available here.

“I’ll be testifying [at that hearing] against all these bills that want to restrict potency,” Bernard told me. “I’ll hold up my own bill and tell them I want to give them a taste of their own medicine. Lower weed potency? Fine, your wine is now limited to 3% alcohol. Not strong enough to get drunk on? It’s okay. Just drink more.”

“The whole idea of legalization was to tax and regulate it like alcohol,” Bernard said. “Right now the job is only half done.”

The Haymaker: Taking a swing at politics & culture