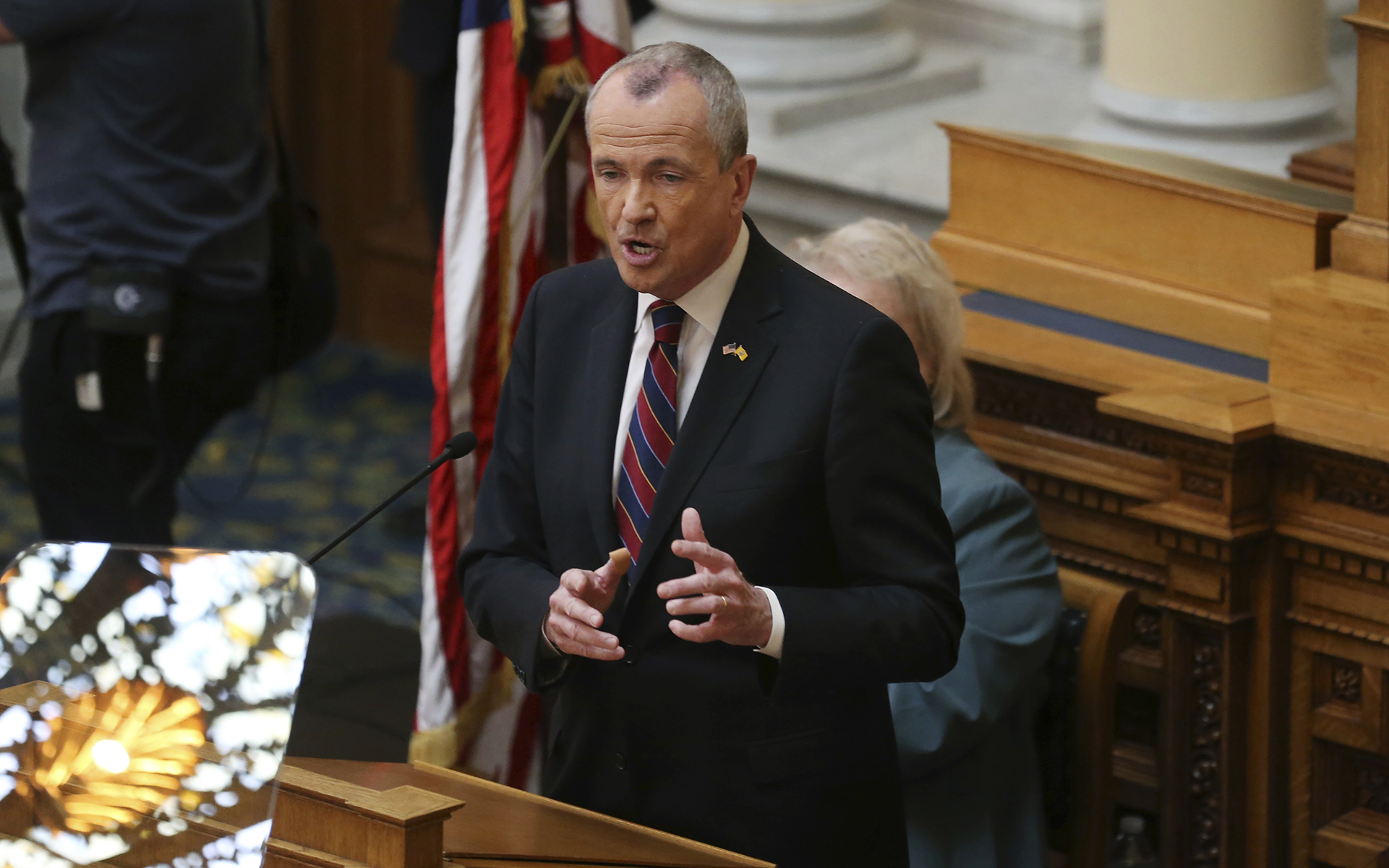 On Monday January 10, Last Prisoner Project led a coalition in publishing an open letter to New Jersey Governor Phil Murphy. The letter urges Gov. Murphy to grant categorical clemency to all marijuana offenders who are currently incarcerated in New Jersey state prisons. Despite the state legalizing cannabis for medicinal use in 2010, and adult-use a decade later, the letter maintains that “hundreds remain incarcerated or on supervised release.”

Since 2019, Last Prisoner Project has worked with families in states across the country to secure phone calls, medical care, commissary funds, and legal fees for cannabis offenders. As New Jersey rolls out its adult use market in 2022, LPP is demanding justice for those who are still paying the cost for racist marijuana laws that were unfairly enforced for decades.

Speaking up for affected families

One NJ resident being advocated for is Humberto Ramirez. Days after NJ residents voted to legalize recreational cannabis for adults in 2020, Ramirez was sentenced to seven years in state prison for transporting six pounds of weed.

The charge removed a loving husband and devoted father from his family and placed him behind bars at great cost to state taxpayers. Ramierez’s family continues to suffer daily while the state and other residents gleefully profit from the plant.

In addition to calling out the hypocrisy of the legal market, advocates also stressed the need for relief as COVID-19 ravages prisons statewide. Because of protocols that have lasted throughout the pandemic, residents like Ramirez have been blocked from seeing loved ones and are unable to access adequate medical care.

While Last Prisoner Project acknowledges that New Jersey has taken positive steps with “provisions that allow for automatic expungement and limited re-sentencing,” the nonprofit contends that “current efforts should be accelerated so that the cases of those who remain imprisoned for a cannabis-related crime in New Jersey are addressed before others begin to profit.”

The letter tells Gov. Murphy that the current pandemic “underscores the urgent need to intelligently and safely reduce prison populations.” In addition to the pandemic, the letter cites the long-term harm that prolonged incarceration has on individuals, families, and communities.

A post on LPP’s site quotes Governor Murphy himself saying, “Our current marijuana prohibition laws have failed every test of social justice—maintaining the status quo that allows tens of thousands, disproportionately people of color, to be arrested in New Jersey each year for low-level drug offenses is unjust and indefensible.”

The letter’s authors state, “mass incarceration has devastated families and communities, caused untold human suffering and economic loss, and placed enormous burdens on limited state resources.” The letter continues, “our criminal legal system’s obsession with lengthy terms of imprisonment denigrates the fundamental notion of human redemption. When we consider the lost opportunities and economic impact of this national project, the net result is incalculable.”

Take action and join the movement

With this letter, LPP and their coalition invites citizens everywhere to “call out the hypocrisy of incarcerating people for cannabis convictions while others are allowed to generate millions in profits.” Whether that includes contacting local officials, or providing support for constituents serving time, the organization insists, “your voice can be part of our advocacy for Humberto and other people unjustly imprisoned for cannabis-related crimes.”

To add your name to the New Jersey Cannabis Clemency petition, click here. To view a full copy of the letter and list of coalition members, click here.

If you have any questions about the issues raised in this letter, please contact Sarah Gersten, Executive Director and General Counsel for the Last Prisoner Project, at sarah@lastprisonerproject.org.