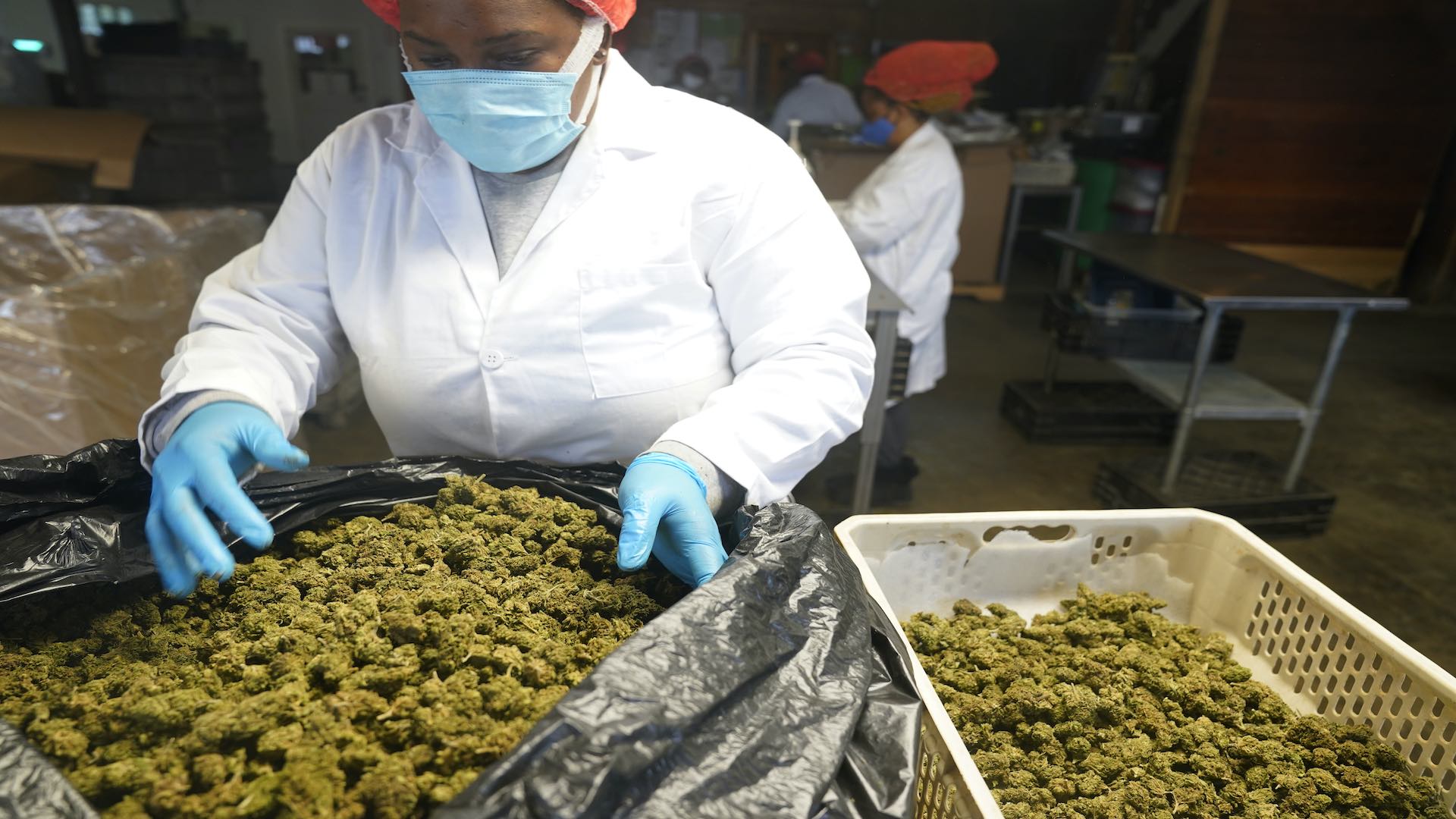 The cannabis board’s latest meeting introduced a new board member along with a handful of conditional license winners as all parties hustle to launch adult-use before 2023.

Adult use cannabis sales in New York are getting closer to reality.

The board also elected the first Director of Policy after announcing last week that the application window for conditional dispensary retail licenses will open August 25.

Here’s how to apply for a New York dispensary license

The New York Cannabis Control Board’s August 15 meeting moved swiftly, with proposals for the aforementioned licenses approved with minimal opposition. The OCM first approved 19 additional conditional cultivator licenses to small farmers from over 300 applications, bringing the total to 242. Executive Director Chris Alexander said the cannabis board “has seen some outstanding product that’s about to come online for New York.”

Arriving in tandem with cultivation were the first conditional processor licenses, which Alexander says authorize holders to “take the plant material being grown by New York small farmers and manufacture products, from edibles to tinctures, and to additionally distribute those products to retailers.” Fifteen applicants have been approved; the application window closes on August 31, 2022.

As Leafly previously reported, the first retail licenses will go to equity applicants, many of whom may lack the resources and industry connections to enter the industry otherwise. The application window will open August 25 and remain available until September 26, 2022, per a press release. The OCM will continue hosting “Get Ready, Get Set” workshops around New York state to assist prospective applicants.

All these license approvals streamline the supply chain for the anticipated start of recreational cannabis sales, which could begin as early as the end of 2022.

A new director joins the board

To improve this timeline’s viability, board members elected new Director of Policy John Kagia. Kagia currently served as Chief Knowledge Officer of New Frontier Data, but his role on the board will call for him to shape the state’s impending market. Kagia has worked as a legal cannabis analyst since 2015, moderated panels on legislation and policy, and contributed to publications such as High Times.

“What I see in this candidate that made him stand out and resulted in his recommendation is somebody who understands where New York’s market will be in the large landscape of the cannabis industry,” said Alexander.

To further hasten the process, emergency regulations for labs and testing firms were approved to launch an application window and allow the office to immediately grant conditional licenses. The proposed regulations just closed their open comment window and thus are not ready for approval.

Applications for dispensaries, labs, and sampling firms are available on the OCM licensing website. The public comment period for medical and home grow cultivation, which is not currently allowed, has closed, and will be discussed in a future board meeting.

“The future is brings for our industry here,” said board member Jen Metzger.