Maryland just voted to legalize marijuana. Here's what happens next - Read of Green 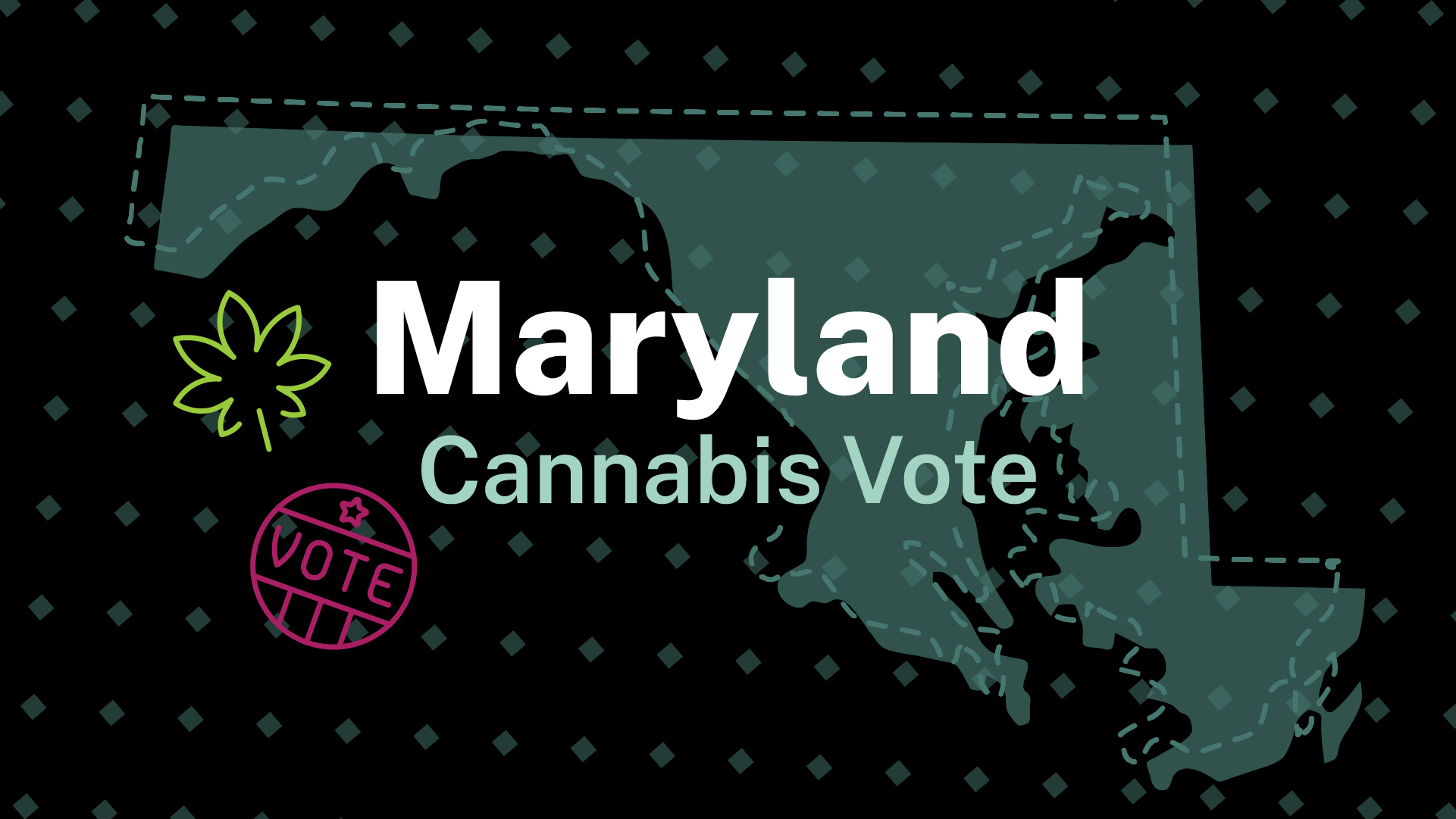 The Old Line State has officially legalized recreational cannabis via Question 4. The constitutional amendment passed by a margin of 65% to 35%.

The vote follows the passage of two bills—HB 1 and HB 837—in the Maryland Legislature earlier this year.

The former effectively permitted legalization to appear on the November ballot, while the latter provides some limited ground rules for the state’s adult-use cannabis program. Lawmakers, however, must still craft much of the program’s regulatory and licensing framework via new legislation.

Here’s what happens next.

No, not quite yet. Maryland will decriminalize and then legalize possession in two stages.

When is it legal to possess weed?

Full legalization (in terms of possession, at least) won’t commence until July 1, 2023…a full seven months after the vote. At that point, possession laws will change.

How much can I possess?

Beginning July 1, 2023, every adult 21 or older will be able to possess up to 1.5 ounces of cannabis. Possession of 1.5 ounces to 2.5 ounces would be subject only to a fine, and not considered a criminal offense.

When can I legally buy marijuana?

Maryland lawmakers will need to finish crafting program guidelines and regulations before recreational sales begin. Lawmakers recently told the Baltimore Sun that rec sales might not launch until 2025.

Can I grow cannabis at home?

Yes, adults can grow up to two cannabis plants at home.

Will there be new retail marijuana shops?

Beyond these equity licenses however, the existing bills do not provide details on licensing new businesses.

Will marijuana be taxed?

It’s a safe bet that Maryland will tax cannabis, but lawmakers must still figure out the rates with subsequent legislation. Neither HB1 nor HB 837 includes language around taxation.

Is there a sentence expungement process?

HB 837 provides automatic expungement for individuals charged solely with possession of cannabis. The bill requires the Maryland Department of Public Safety and Correctional Services to expunge those records by July 2024.

Individuals previously charged with intent to distribute can also petition for expungement ,after serving three years of their sentence.

Can my town ban cannabis stores?

Neither bill contains language regarding an opt-out measure for towns and counties.

Neither bill contains language regarding cannabis advertising. It does however, call for the creation of an Advisory Council that will make recommendations on advertising and other regulations.