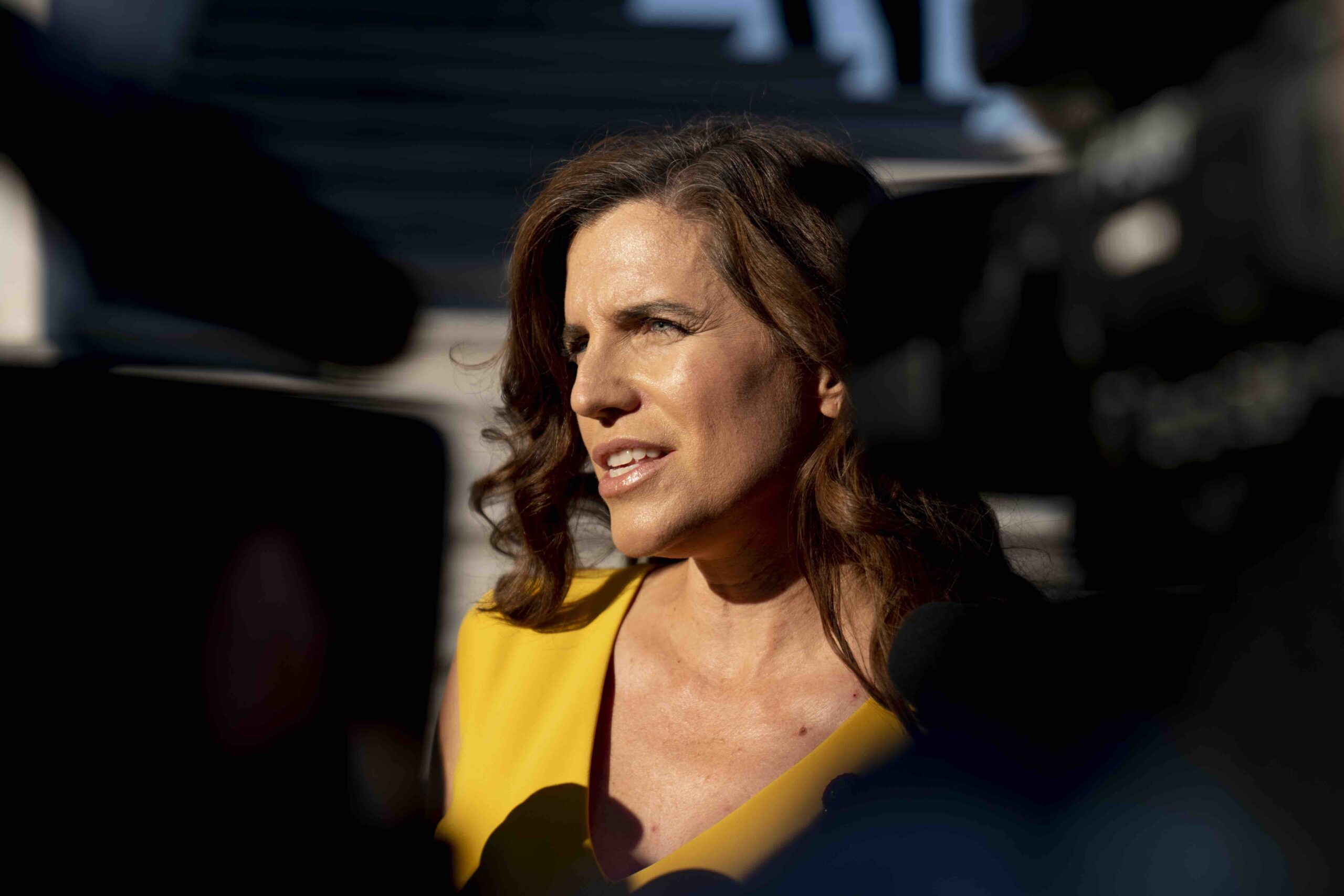 The States Reform Act represents a coming-out party for a new generation of Republican legalization advocates.

Rep. Nancy Mace has garnered most of the media attention for her work last week, and rightly so. The Congress member from Charleston deserves credit for standing up for an issue that far too many of her fellow Republicans—even in her own state party—oppose or ignore.

Mace’s bill, the States Reform Act (HR 5977), removes cannabis from the federal list of controlled substances, allows states to regulate it as they please, establishes a 3% federal tax, and focuses the tax revenue on law enforcement instead of equity programs.

It also performs a critically important function: Mace’s proposed Act provides cover for a new generation of elected Republicans who are ready to end prohibition. That’s huge. Up until now, Democratic proposals have dominated the cannabis conversation in Congress. The States Reform Act provides a Republican-led vehicle that allows GOP members to publicly back the legalization movement.

Mace’s bill opened with four Republican co-sponsors. They are:

Two of them—Alaska Rep. Don Young and California Rep. Tom McClintock—has openly supported legalization for years. The others are relative newcomers to the cause, have shown an ability to work with Democrats, and represent the mainstream of the post-Trump GOP.

Together they form a new and unofficial Republican cannabis caucus. They’re an intriguing bunch.

Liberty, Jobs, and Freedom: How Cannabis Became a Conservative Issue

Nancy Mace is something different: a former Waffle House waitress who became the first woman to graduate from The Citadel. Breaking open The Citadel—the formerly all-male South Carolina military academy that’s long been one of America’s most conservative boys’ clubs—proved her grit, and after a brief career in business consulting she’s now making waves in Congress.

Mace is young and very Trump-aligned. But she breaks with the Trump party line when it comes to environmental conservation, where she has a record that’s more friendly to the Sierra Club than to Exxon. The Conservation Voters of South Carolina gave Mace a 100% lifetime rating, in part for standing against oil drilling off the shores of South Carolina.

At the same time, South Carolina’s corporate-backed Club for Growth campaigned heavily for Mace and gave her its 2019 Taxpayer Hero Award. That low-tax philosophy is reflected in Mace’s legalization bill, which sets the federal cannabis tax rate at 3%, far lower than the 10% to 25% proposed by Democrats.

Mast has also been able to carve out a niche position counter to the party line. He broke with the GOP’s NRA-led party line on gun control in 2018, following the Marjorie Stoneman Douglas High School mass shooting in Parkland, FL, which is not far from his home district.

Top 9 arguments in support of marijuana legalization and regulation

Meijer has shown himself to be willing to work across party lines (see photo above), and is ready to defend democracy even when the rest of the GOP refuses. Meijer was one of 10 House Republicans to vote to impeach President Donald Trump after the Jan. 6 Capitol attack. As a result, he recently attracted a Trump-backed challenger personally endorsed by the former president.

Meijer was born into the family that founded the Meijer supercenter chain, one of the dominant retailers in the Upper Midwest. He successfully challenged Republican Rep. Justin Amash, who lost his seat after losing favor with President Trump by calling for Trump’s impeachment.

As it happens, Amash had been one of the few Republican members of Congress to call for the federal legalization of cannabis.

Tom McClintock is a six-term Congressman whose California district encompasses the eastern Sacramento suburbs and a large swath of the Sierra Nevada region. He’s been one of the legalization movement’s strongest supporters for a number of years.

In 2016, McClintock supported Proposition 64, the initiative that legalized cannabis use for all adults. In 2017 and 2018, he partnered with Democratic Rep. Jared Polis to defend medical patients and adults in legal states from federal arrest and prosecution.

Young is a holdover from a previous generation of Republican legalization advocates. That was a group of hardened ol’ cusses like Young, the ancient bear hunter from Fort Yukon, and former Rep. Dana Rohrabacher, the Reagan-era conservative who reveled in his role as a political provocateur.

“I am a passionate supporter of a states’ rights approach to cannabis,” Young said in a media release last week. “For too long, the federal government has stood in the way of states that have acted to set their own cannabis policies. It is long past time to update our cannabis laws for the 21st Century. My state legalized adult-use cannabis in 2014, and as Alaska’s sole representative in the House and Co-Chair of the Cannabis Caucus, I am proud to help introduce the States Reform Act.”

Young is the longest-serving Republican in the House of Representatives.

Mace’s States Reform Act is seen as a serious effort, partly because the bill contains measures similar to those in the MORE Act and Sen. Chuck Schumer’s legalization proposal, while offering interesting twists like the lower federal tax rate. Timing also matters: The Republican-led measure is a way to open negotiations about what some GOP members would find acceptable in a merged omnibus legalization bill, at a time when a legalization bill (the MORE Act) actually passed the House just a few months ago.

Previous Republican efforts to legalize have largely been limited to lonely, abandoned, one-off bills. The last one we saw was the Common Sense Cannabis Reform Act co-sponsored by Rep. David Joyce (R-OH) and Rep. Don Young. It went nowhere. (Rep. Justin Amash filed a legalization bill on his way out the door in 2019, but he had already renounced his Republican affiliation and filed the bill as an Independent.)

It’s unclear why Rep. Joyce, who still represents Ohio’s 14th District (the Cleveland suburbs and parts east), hasn’t yet signed on to Mace’s new bill. As a bipartisan-friendly Republican, Joyce would seem to fit right in with this new generation of GOP legalization advocates.

Florida Rep. Matt Gaetz was the sole Republican co-sponsor of the Marijuana Opportunity Reinvestment and Expungement (MORE) Act, which successfully passed the House in late 2020. But since then Gaetz has become the target of an investigation into possible sex trafficking, and no serious bill sponsor is seeking his endorsement or sign-on, for obvious reasons.

Can Schumer or Biden move this forward?

Now that President Biden has signed the $1 trillion dollar bipartisan infrastructure package into law, there may be space to consider a legalization proposal that has enough Democratic and Republican votes to move forward in the Senate.

Biden loves to talk about bipartisan solutions to America’s problems. Here’s where the rubber hits the road. This new crew of Republicans are stepping out and supporting national cannabis legalization. They’re party members who have proven that they can buck the existing party line on certain issues. They are the new members of the de facto Republican cannabis caucus. They’re not here to score points on Tucker Carlson Tonight. They’re here to legalize.

Congressional Democrats, and Democrat-in-Chief Biden, should get ready to work with them.