Mexico has a new marijuana legalization bill. Here's what's in it - Read of Green 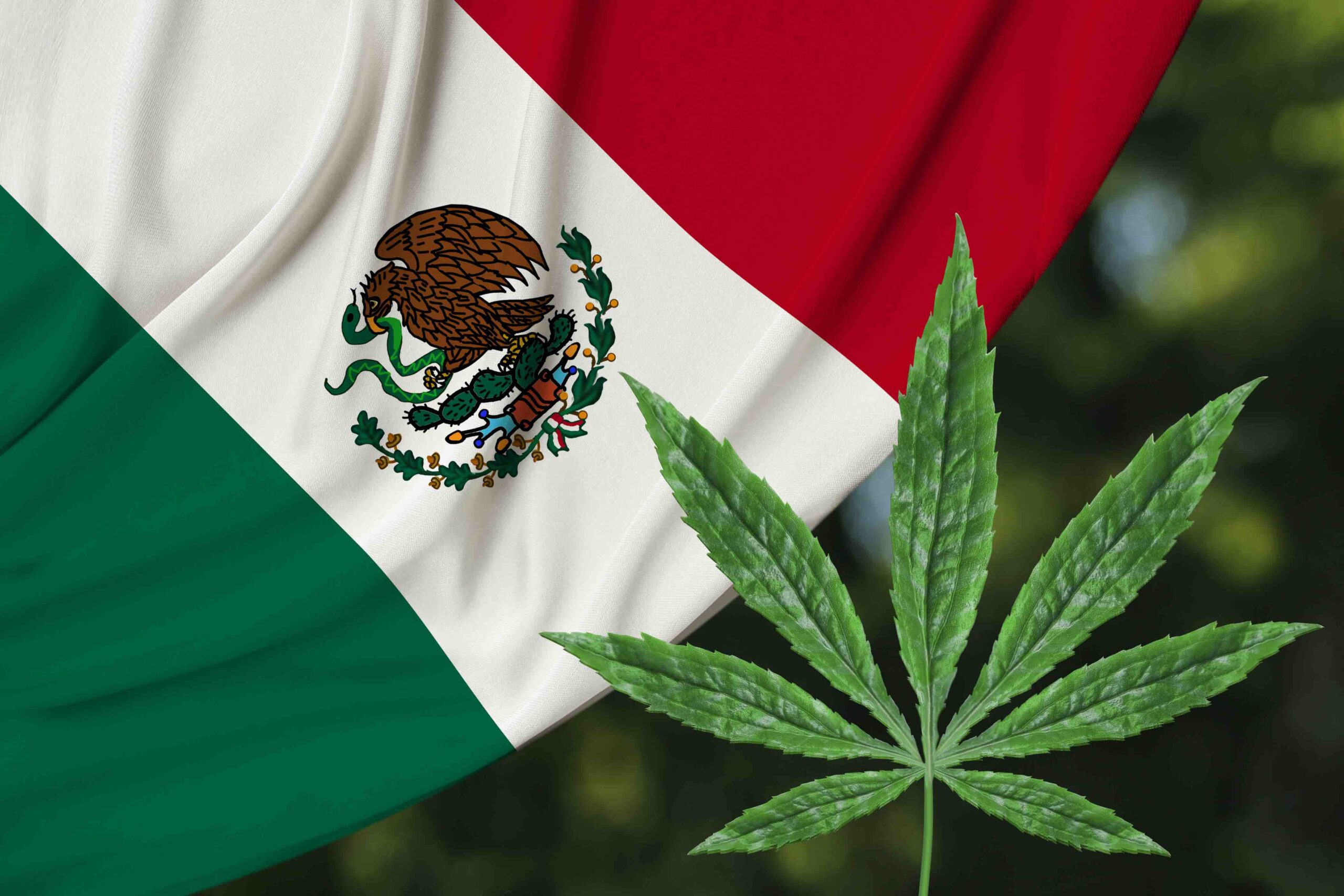 Mexican lawmakers appear to be closer to legalizing cannabis nationwide, as a new version of a draft bill is now circulating among senators in the Congress of the Union.

Senior ruling party figures have expressed support for legalization, and the latest bill has been leaked but has not yet been presented in any official manner.

The latest iteration is considered more progressive than previous versions, as it would include some safeguards against corporate takeovers and eliminate earlier proposed permits for personal consumption.

Here’s an overview of the provisions contained in the new bill.

A possession limit of one ounce

The new bill is broadly similar to a previous one approved by the Senate last year. For adults of age, possession of up to one ounce (28 grams) of cannabis would be legal. A person in possession of 29 grams to 200 grams (seven ounces) would risk a fine of $500 or more.

Penalties rise for possession of greater weight. Anyone holding more than seven ounces could be charged with a crime carrying a sentence of up to three years in prison.

The limit for personal purchase would also be 28 grams within any 24-hour period.

Mexico is moving to legalize cannabis in 2021. What does that mean for the US?

Licenses for retail cannabis stores would have to be issued within 18 months of the law’s passage.

Under the new legalization proposal, cannabis social clubs would be legal but limited to a maximum of 20 members, each growing four plants each.

Some observers believe this would be unconstitutional due to the laws governing civil associations—plus the right of free association.

Cannabis social clubs would not be permitted to promote the use of cannabis. It has been suggested the limiting of social clubs to such degrees could be a delaying tactic that could stymie the introduction of the law and force the issue back to court.

Another controversial clause in the new bill is a rule that cannabis smokers would have to install physical barriers indoors to prevent secondhand smoke from circulating.

Like the limitations on social clubs, this clause is largely considered unworkable.

Consent of others required

The smoking of cannabis would also be prohibited in the presence of those who had not consented . This provision is widely considered impossible to supervise.

Illegal to work after consuming?

One profoundly vague clause in the new bill would make it illegal to work under the effect of cannabis. It’s not at all clear how this provision would be enforced by employers, by the self-employed, or in the case of those who work remotely or from home offices.

The victims of Mexico’s war on drugs in the context of cannabis are widely considered to be the nation’s poor farmers.

One of the most significant measures in the current legalization bill is a clause to grant 40% of cultivation licenses to rural communities. It would be active for at least five years, after which point only 20% of grow licenses would be reserved for rural communities.

Farmers found cultivating without a cannabis license would risk a potential jail term of up to six years.

Licensees would generally be granted 10,000 square meters (roughly 2.5 acres) each outdoors, and up to 1,000 square meters indoors. Government regulators would have the power to increase the area granted, with a focus on such exceptions for marginalized communities and farmers.

Who would regulate cannabis?

In the current bill, a specific cannabis agency operating under the Ministry of Health would regulate grow permits and conduct education campaigns following legalization.

Members of the lower house, the Cámara de Diputados, last year indicated they preferred to put regulatory powers in the hands of an existing “anti-addiction” drug control ministry.

It remains unclear whether criminal records related to people who committed cannabis crimes rendered obsolete under the new law would be cleared. One senator estimated that hundreds of Mexicans are currently incarcerated for simple possession offenses.

Will this version finally pass?

President Andrés Manuel López Obrador has not been supportive of legalization, despite previously calling for an end to the war on drugs. He recently suggested the possibility of a referendum on the issue. This time last year, he claimed minor “mistakes” in the proposed law had stalled legislation.

The majority leader in the Senate, Ricardo Monreal Avila from the ruling Morena party, has been a vocal supporter of the reforms and the chamber has published tweets suggesting it is their number one priority.

Many clauses still under debate

The proposals contained in the new bill are to some degree in flux and could be subject to amendments, although some matters have been agreed among senators.

There remains significant resistance to the idea of total decriminalization. A number of influential senators are said to not want to liberalize rules to put cannabis on par with tobacco. That’s why the issue of allowing cannabis smoking in public places remains such a contentious one, even though it’s a key demand of many legalization advocates.

Other senators consider the latest bill a significant step forward and an improvement on the current situation.

It has been suggested that the new bill will be approved in the Senate before the end of the voting session on Dec. 15, 2021. The lower house would then likely vote on it between February and April 2022.

Some civil society groups have welcomed the movement on the issue and have urged the health and justice committees to approve the bill so it can move to be voted on by both chambers of the legislature.

However, others remain opposed due to possibility of over-regulation and the continued criminalization of possession and cultivation, which they say undermines the commitments to social justice and human rights expressed in the Supreme Court’s previous rulings striking down prohibition.

The public circulation of this latest legalization bill comes during the same week that the Supreme Court of Mexico ruled that the federal prohibition on hemp cultivation for industrial purposes is unconstitutional.