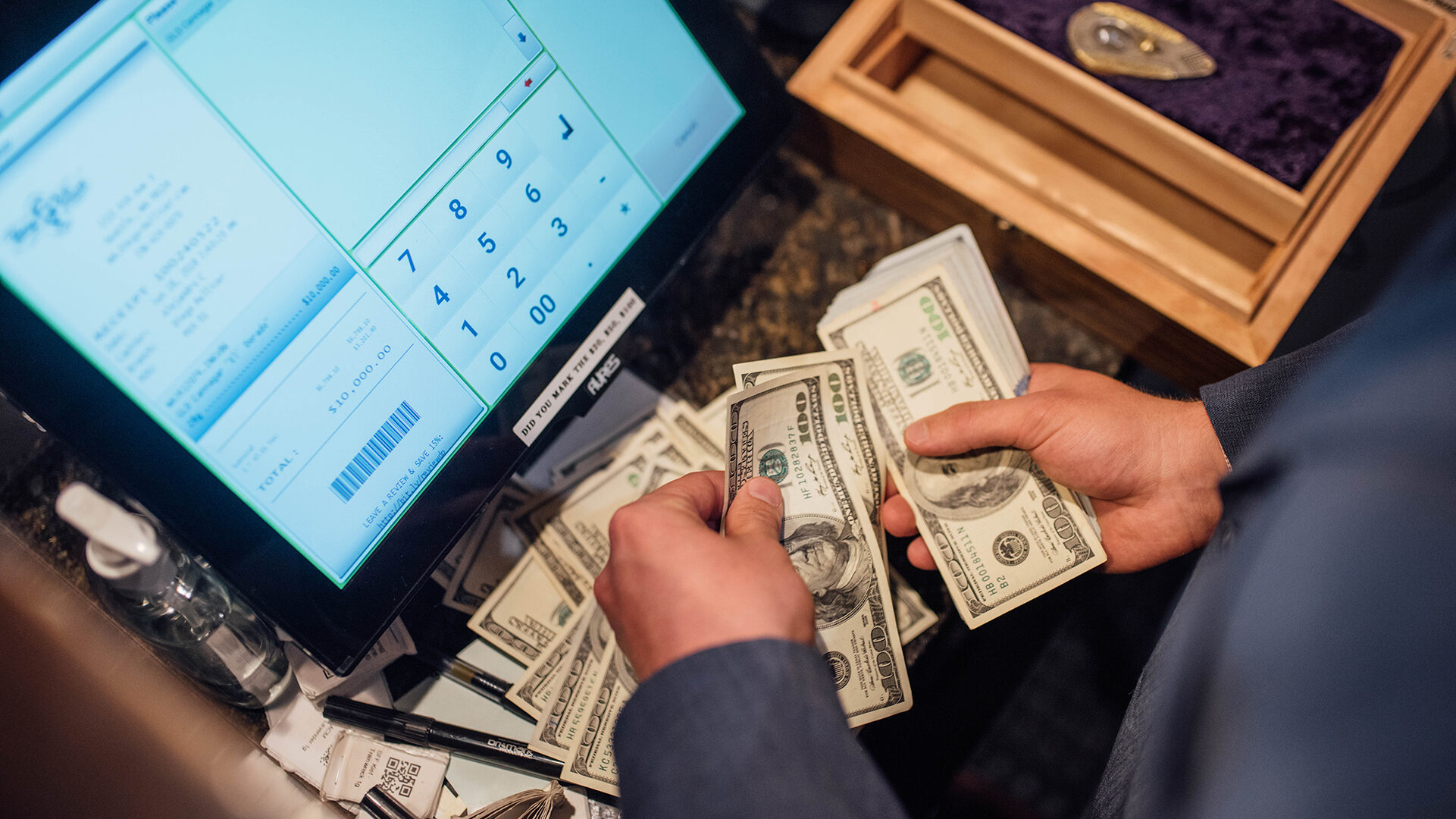 Big fines from the tiny state set a stern example for how regulators nationwide should deal with multi-state cannabis companies.

In April, New Jersey got a jumpstart in the race to win the weed-wild East. Three months later, a handful of the state’s day-one dispensaries were clipped for unauthorized sales they reportedly made out of the gate.

The fines were handed down in late May after the CRC found that almost 3,200 products were sold to non-medical buyers between April 21 and 29 during patient-only hours. Some of the companies that were fined said their medical patients had already stocked up on deals ahead of the 420 holiday, so they had no interest in joining the April 21 rush for day one of adult-use sales.

There have been no reports of access interruption for any patients statewide, since few patients showed up in the first few days of NJ’s new weed market. But it’s the principle of the matter for NJ’s cannabis board.

The CRC is fighting initial concerns about NJ’s ability to lead legalization in the tri-state area ahead of major neighboring markets like New York City and Philadelphia. Many of New Jersey’s first dispensaries are strategically placed just outside of these huge metro areas, which helped them haul in $24 million in the first month of sales (April 21 to May 21).

The fines add up to a slap on the wrist for the national giants. But the swift discipline sets a strong example for states near and far. Lawmakers and regulators nationwide must work harder to stop MSOs from taking advantage of local and medical communities.

Here’s who got fined and how much

The five ventures fined include: Acreage Holdings Inc., Ascend Wellness Holdings Inc, Curaleaf Holdings Inc., Green Thumb Industries Inc. and Verano Holdings Corp. These are some of the most wide-reaching businesses in the entire industry. You can view the full notices of action on the CRC website here.

Curaleaf took ownership in a statement that said the company “acknowledges responsibility for these citations and have paid our fines to the state. During the first few days of adult use sales in New Jersey we were responding to the overwhelming lines and demand at our facility for adult use,” the statement read.

Despite the misstep, Curaleaf insists its dispensaries are “living up to our promise to provide two designated hours to the medical community at each of our locations every day.”

Acreage said the violations were caused by their staff’s attentiveness to customers. “Our staff takes extra time and care to ensure every guest has their questions answered and needs met, when they visit our stores,” said Sharon Ali, Regional General Manager for Acreage Mid-Atlantic. “The staff’s attentiveness led to some adult-use customers remaining in-store for a limited time after our dedicated patient-only hours began,” Ali said.

The other dispensaries that were fined did not comment on the violations.

Why making an example of MSOs matters

CRC executive director Jeff Brown wrote that the fined companies’ actions were detrimental to the state’s patient population. Even if zero medical patients went without weed because of the breach of medical-only hours, letting these companies slide would have set a dangerous precedent for the future of NJ’s cannabis industry.

Law enforcement continues to raid and imprison unlicensed operators. And NJ lawmakers like Nick Scutari are pushing hard against home cultivation laws. Scutari and others claim homegrows fuel the illicit market. But in reality, they can help protect patients and customers from unfair prices and questionable quality.

Fully vertical MSOs, including the fined five, are already enjoying a head start on local operators. Meanwhile, locals and social equity applicants wait for the green light to open up their shop.

Is it really socially equitable that these massive companies can get off with fiscal wrist slaps, when longtime growers, sellers, and customers are still navigating prohibition laws that could land them in prison?

Almost every state that’s legalized cannabis is wrestling with big questions about the right way to do things. According to Leafly’s Seeds of Change report and other analysis, most lawmakers and regulators are barely maintaining a passing grade.

More stories from ‘The Ganja State’

Examples of what happens when states let corporations run wild

State-licensed labs and distributors have widely taken advantage of the false sense of security they claimed to bring the industry. Recent studies and reports have shown fraudulent labeling, price-fixing, racketeering, and more are rampant in limited-license cannabis markets.

Here are some examples of corporate corruption and questionable social equity practices that have made headlines recently:

Governments say they will tax and regulate the plant with seed-to-sale scrutiny. But do they ever plan to police cannabis corporations as harshly as they’ve policed unlicensed cannabis growers, sellers, and users throughout the failed War on Drugs?

As more states legalize, regulators should be cracking down on the vultures circling the industry more than grassroots consumers and providers. The brief history of legal cannabis in the US has shown that licensed companies are no more trustworthy than the sketchy dealers that D.A.R.E. commercials used to warn kids about.

New Jersey regulators don’t need a pat on the back for doing the jobs they signed up for. But neighboring states could use a nudge and a notepad to study how the tiny Garden State has stood its ground with MSOs from day one.

More stories from the weed-wild East