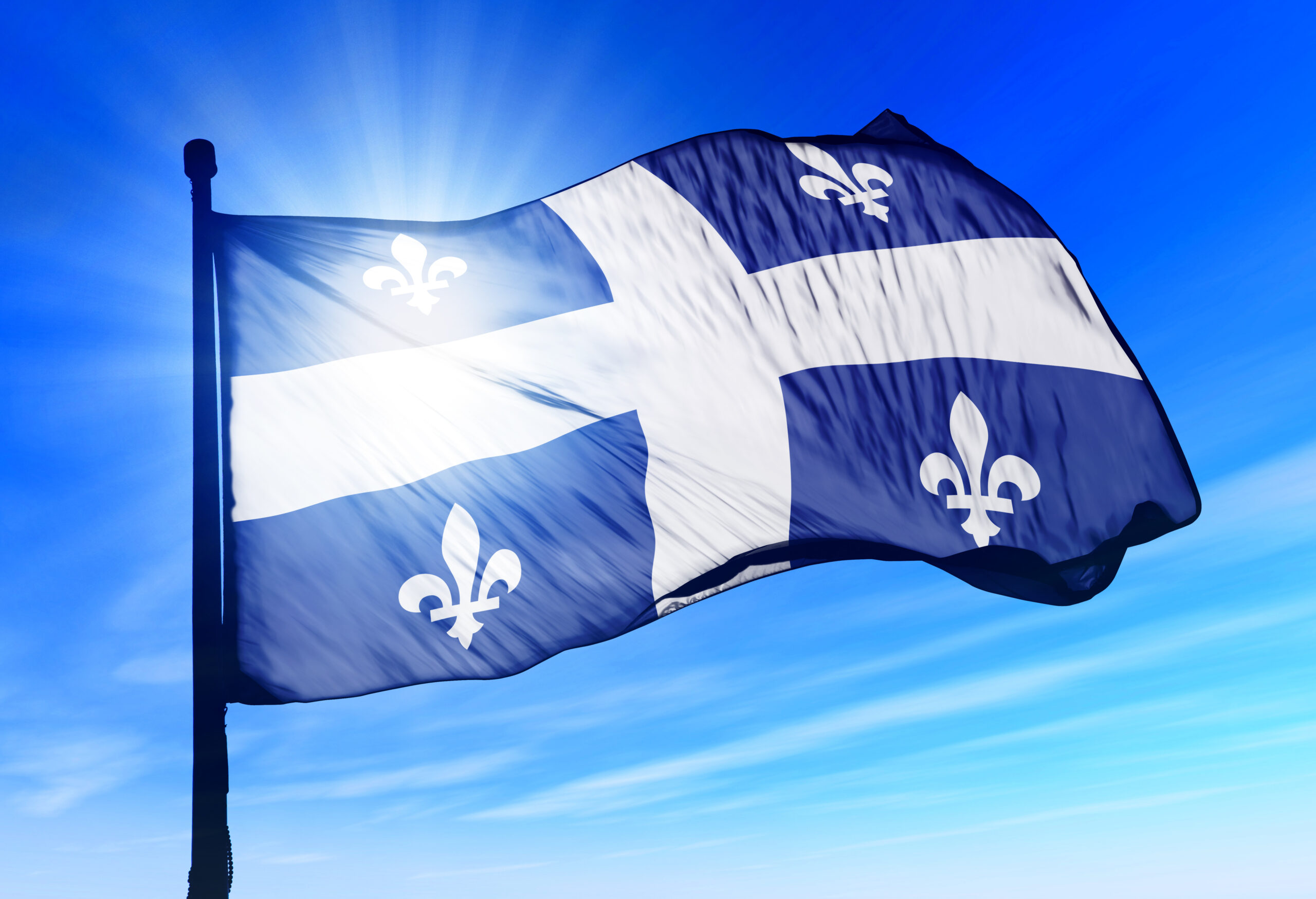 Government officials in Québec are planning to refuse cannabis and alcohol sales to the unvaccinated in the province.

As the omicron coronavirus variant rages across Canada, the Coalition Avenir Québec (CAQ) government has yet again resorted to controversial aggressive measures in the hope of clamping down on the spread of the virus.

The Health Minister hopes this provision will incentivize the unvaccinated to get their first dose.

Starting Jan 18, residents will need a vaccine passport to go into a cannabis retail store. However, residents can still order online and have products delivered to their home.

Cannabis remains ‘essential’ but only for vaccinated

“It seems for the government, cannabis and alcohol are de facto changing status,” explains Université de Montréal Professor Jean-Sébastien Fallu, an expert on psychosocial maladjustment and drug use disorder.

“Last year when the government decided to make cannabis and alcohol essential goods, there was a large consensus among experts agreeing with this decision for different reasons.”

On hearing the update that would require vaccine passports for access to cannabis or hard alcohol, Fallu says, “The decision doesn’t really make sense. My first reaction was to wonder: isn’t this essential? It clearly is. And the vaccine passport is supposed to give access only to non-essential goods and services.”

“I’m not really sure the people who aren’t already vaccinated will run to get their vaccination because they can’t access cannabis or strong alcohol,”

Fallu worries most about people who self-medicate with cannabis or alcohol. Those dependent on strong alcohol can face potentially life-threatening detoxification symptoms, meaning they have a physical need for alcohol. There are those who have an emotional need created by the ongoing crisis of COVID.

“Many people cope [with hardship by consuming] drugs, especially during a pandemic,” shares Fallu. “Health minister Dubé said he might make an exception for people with a physician’s prescription for strong alcohol. Well, I’m not sure how easy it is to see a physician and get a prescription for alcohol!”

Is the Québec government punishing the unvaccinated?

As for the goal of reducing the transmission of COVID in Québec, Fallu wonders how these particular vaccine mandates will contribute to that cause. He notes shoppers at SQDC and SAQ outlets are masked and distanced, and few will be in the store for more than 10 minutes.

“The reason,” Fallu says, “is really to punish the non-vaccinated, to force them to get vaccinated, and to please the population—especially CAQ voters.”

But how effective is coercion as a means of getting vaccine holdouts to give in and accept their jabs? Fallu has doubts that this new mandate will help cut provincial COVID numbers, now so out of control, the government has lost count.

“I’m not really sure the people who aren’t already vaccinated will run to get their vaccination because they can’t access cannabis or strong alcohol,” Fallu says. With Québec’s vaccination rate at 90%, those who remain unvaccinated are likely choosing to do so or have a medical reason exempting them.

“We know coercion might work in a population where people already might agree [with vaccination], but you’re talking about people who don’t want to be vaccinated. The more we get into repression, the less effective it will be.”

Québec loves weed. The government? Not so much.

The situation is altogether different than mandatory vaccinations—and Fallu worries the plan will backfire in a way that burdens the most marginalized populations in Québec.

“[Among] people who are not vaccinated at the moment, there’s an overrepresentation of poor people, marginalized people, and undereducated people,” explains Fallu.

When the party took power in 2018, two weeks before federal legalization, the CAQ made clear they opposed legalization, which they said ignored “the fight against cannabis” and failed “to limit the perverse effects of cannabis use.”

The CAQ took office, moments before Canada legalized, with a regulatory framework they said, was designed to “deliberately combat the consumption of this drug [and] restrict marijuana use as much as possible.”

As such, Fallu suspects the CAQ was delighted to restrict access to the SQDC—but at a cost.

As for mandating vaccinations for entry into stores, Fallu says “that might be part of a continuum of interventions—but relying only on repression and coercion is not enough. You need many other strategies, including education and harm reduction.”