Pennsylvania Gov tells lawmakers to stop stalling legalization, but will it help? - Read of Green 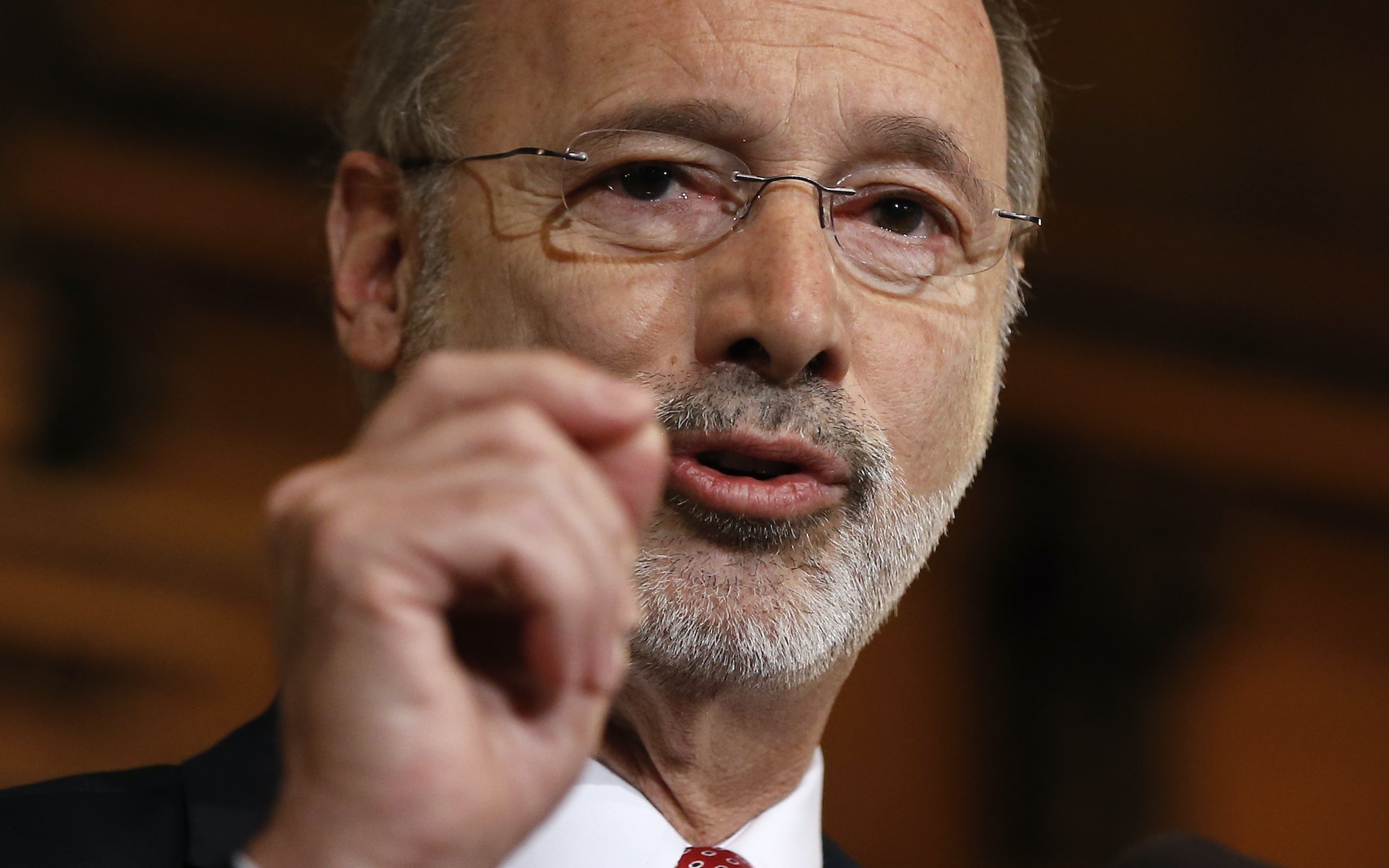 In late December, Pennsylvania Gov. Tom Wolf took to Twitter to light a fire under the state legislature to end cannabis prohibition statewide.

“Pennsylvanians have spoken, and they want to see us legalize recreational marijuana,” Gov. Wolf wrote via his official social media account. But it’s the “how” of the matter that has lawmakers in the Keystone State divided.

Wolf has steadily pushed for “efforts to restore justice to Pennsylvanians who have been over-punished for marijuana offenses.” And his recent tweet included a signal to residents that he’s not the one stalling progress toward recreational sales. “I’m for it — I just want to be sure we also include measures to restore justice to those who have been harmed by the War on Drugs,” he added, before saying: “Legislators, let’s get this done for PA.”

So what’s the hold up in Harrisburg?

Lawmakers in PA are mostly in agreement that weed should be legal. They just can’t agree on how to structure a recreational market. The main disagreement centers around how to allocate the tax revenue that recreational weed will generate.

Right now, there are three separate frameworks for legalization, with six different representatives carving paths to the same destination.

First, there were individual Co Sponsorship Memoranda put forth by Senator Mike Regan (R), a former US Marshal. When he was a member of the state House of Representatives, Rep. Regan participated in the development of the state’s medical marijuana program. Now a state senator, Regan will work closely with Rep. Amen Brown (D), who wants to make cannabis reform a reality for all citizens of the state, not just corporations and consumers. Brown represents Philadelphia, and he’s intent on making sure comprehensive cannabis reform rectifies the harm done by drug laws in his and other cities.

In September 2021, a different pair of state lawmakers—Reps. Jake Wheatley (D) and Dan Frankel (D)— revealed H.B. 2050. According to Wheatley, H.B. 2050’s approach to legalization is aimed at facilitating “direct participation in the cannabis industry by individuals in communities that have been disproportionately impacted by the criminalization of marijuana, and by small diverse and disadvantaged businesses, laying the foundation for enhancing social and economic equity for individuals and communities that have been and continue to be adversely impacted by the criminalization of marijuana.”

But is it possible that all of this brainpower would be better consolidated on one bill? Is this divided approach the reason why even bipartisan efforts to legalize have stalled on the path to ratification?

Keeping up with the neighbors

Neighboring states like New York and New Jersey have been among the leaders in legalization on the East Coast. Both of Pennsylvania’s neighbors to the east are prioritizing access and protections for medical and recreational users as they roll out their adult-use markets. New York has even gone so far as to make it illegal for most employers to drug test for marijuana. In New Jersey, Gov. Phil Murphy has already signed three different bills into law outlining the state’s legal framework for adult usage.

Pennsylvania, on the other hand, has yet to take a definitive step toward legalizing marijuana, in part because of its Republican-dominated General Assembly.

Should cops get cannabis tax money?

Sens. Laughlin (R) and Street (D) proposed SB 473 with a focus on safety and social equity. They made sure to note that the state would be missing out on between $400 million and $1 billion in new tax revenue if the general assembly doesn’t make it happen.

But tax revenue isn’t enough for some conservative lawmakers to endorse the idea of freeing, forgiving, and employing former cannabis offenders.

Sen. Street, Rep. Brown, and Gov. Wolf all want robust social equity measures to be written into the law from day one. But the right-leaning legislature is more likely to favor Sen. Regan’s (R) approach. While Regan wants a bill that funnels money from legalization to police departments, Brown wants to ensure the money being brought in from legalization would go towards social programs.

Some hope the addition of Sen. Brown will make Sen. Regan’s plan more balanced. Since the two members of the general assembly are coming from very different perspectives, they could find an honest middle ground that moves the state toward a cohesive and effective legal weed market. But it’s also possible that squabbling over tax allocations could be a long-term barrier that stalls all three of these proposed approaches.

So what’s the next move for cannabis consumers in Pennsylvania?

If you live in Pennsylvania, you have the right to contact your local representatives to remind them of why this is such an important issue.

It’s exciting to read news of these proposed bills, but Laughlin and Street’s S.B. 473 hasn’t moved at all since being referred to the Law and Justice Committee on Oct. 18th.

With a Democratic governor and a Republican-dominated general assembly, the probability of ratifying progressive legislation that upholds social justice feels low. And with Gov. Wolf on his way out of his final term, the state could swing back to a Republican executive, which could also dim the chances of legalization. However, there is always the potential of the state’s general assembly members shifting on the matter.

As more information from neighboring markets and 420-friendly voter data surfaces, the decision to legalize seems more and more like a no-brainer. But authoring a bill that is fair to all of the state’s citizens will clearly take more than just a few sharp legislative minds stepping up to the plate.

Luckily, Pennsylvanians have at least one governor and six lawmakers who are currently taking a swing at it. The question is: Can they find a way to legalize access statewide while also paying dues to citizens most harmed by the failed War on Drugs?