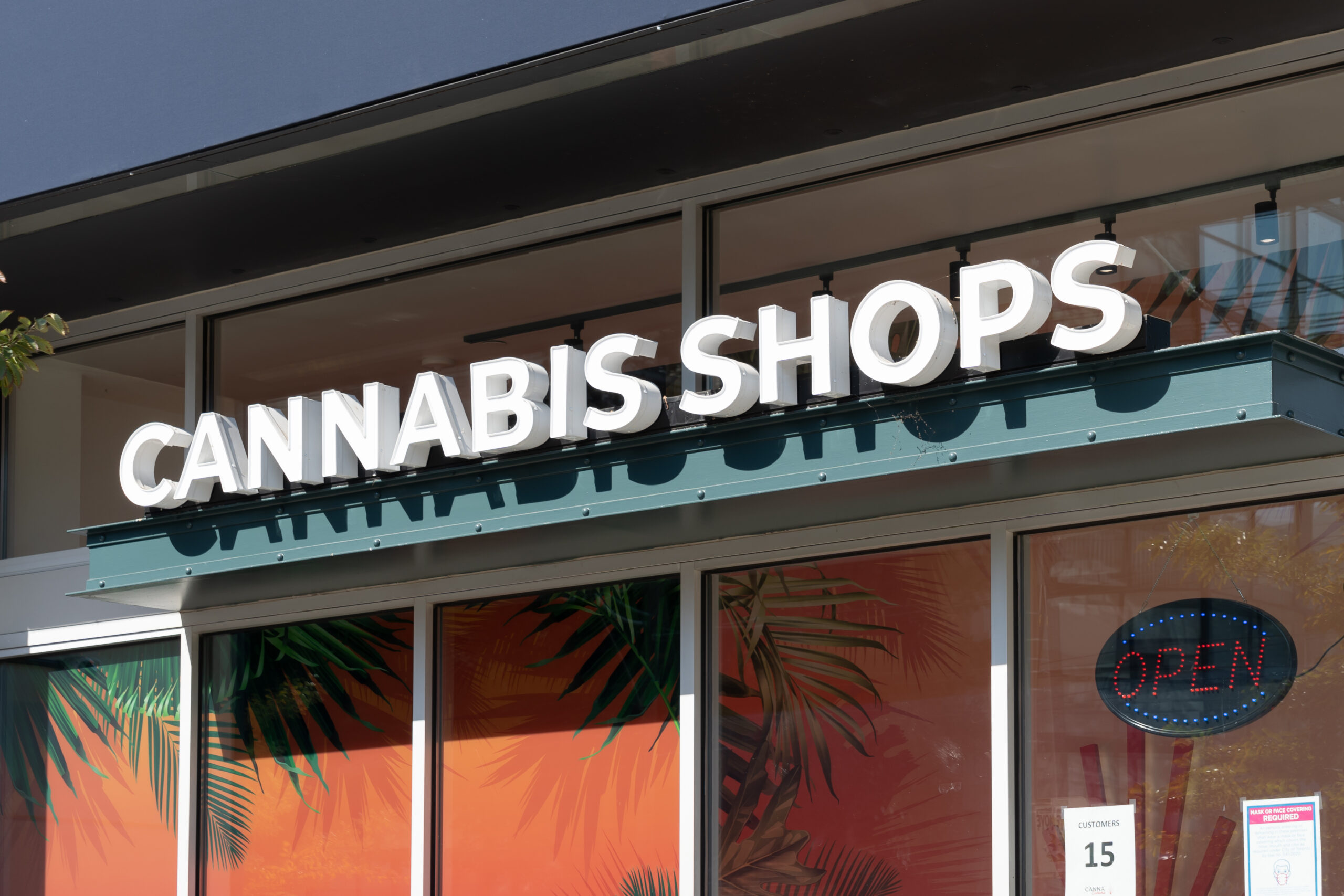 Politicians are panicking about retail cannabis—the industry is not amused.

In the last month or two, local news reporters across Ontario have emerged from the pandemic and seemingly noticed, to some shock, that cannabis retail has exploded.

There are 1000+ licensed stores in Ontario, and just over 2700 across Canada. These cannabis retail stores—which mainstream media insist on calling pot shops—are often concentrated in urban, commercial areas.

Are there too many pot shops in your neighbourhood?

But unlike other businesses, like convenience stores or coffee shops, the spread of cannabis retail has been treated as a cause for concern among residents and politicians.

“Are there too many pot shops in your neighbourhood?” asks the Toronto Star; “Harsh reality setting in for cannabis merchants as pot shops multiply,” writes the CBC. In Bloomberg, we hear that analysts are “beginning to sound the alarm.”

You get the point.

But is Ontario’s cannabis retail boom really a cause for alarm (and new legislation)? Some industry professionals would like to see the focus shift to things that need fixing.

From licence lottery to green rush

In 2018, Ontario received a lot of press about the lack of cannabis retail locations due to their confusing lottery system. Now, Ontario is once again in the spotlight, two and a half years later, for having too many cannabis stores.

For a lot of people within the cannabis industry, the sudden attention to the spread of cannabis retail is a bit confusing—after all, a private market was what the province opted for in 2018.

It may have taken a while to ramp up, but the private market approach certainly led to a lot of cannabis shops. But is this truly a case of too many? Ontario surpassing 1000 stores is exactly what experts predicted when legalization began.

“I don’t think a day goes by that there’s not at least one news item about the number of stores in Ontario or Toronto,” says cannabis industry lawyer Chad Finkelstein. “I have friends and family who call and say, ‘How could there be so many stores? Can they all survive?’”

Many people, he says, seem to want to assign blame for this—as if 1,000 stores represented a market failure. Since Ontario hit the milestone, cannabis shops are being treated by politicians like an urgent concern.

“It’s created a very funky dynamic,” says Mimi Lam, founder of the Superette family of stores in Ottawa and Toronto.

There is a degree of dismay, among retailers like Lam and lobbyists like Retail Cannabis Council of Ontario president Adam Vassos, about the idea of allowing for more involved regulation from cities and the province.

Vassos explains that while the numbers grew quickly, there are positive sides to the boom in retail stores. It’s made for a more competitive market, which ultimately benefits the consumers, and is helpful in reducing illicit cannabis sales. Which after all, was the main goal of legalization in the first place.

The current cannabis retail game is far from perfect

Instead, a better approach might be to fix what is wrong with cannabis retail.

“I’d love to be able to curate my cannabis products the way I want to curate them,” says Lam. She’d love to sell more merch, or let people hang out in her stores, but she can’t. Not yet, anyway.

So-called pot shops could be lively community hubs if they weren’t so heavily regulated. Stores seem dull and lifeless from the outside, the regulations treat them more like adult novelty stores than the LCBO.

“That’s actually the biggest problem I have. It isn’t the volume of cannabis stores” Finkelstein says. “I think neighbourhoods and communities lose when you’ve got all these covered windows.”

In Ontario, stores are required to keep cannabis products out of public view. So curtains, frosted glass, long entryways, walls, etc., are used so that no one is able to see inside. It cuts the inside of the stores off from the world outside, which can be dangerous for staff and intimidating to customers.

“You’ve got store after store where there’s something is lost, visually, optically. When everything looks like it’s boarded up? It’s not an appealing visual.”

Like it or not, this is what we wanted, the billion-dollar industry that legalization was always meant to create. We should be treating legalized cannabis as a legitimate retail venture and not some dirty secret to be hidden behind tinted glass.

“Let the market decide,” says Finkelstein, barely hiding his frustration with the way the stores have been cast in the media. “These are entrepreneurs who are taking major risks. That’s part of the beauty of the entrepreneurial spirit.”