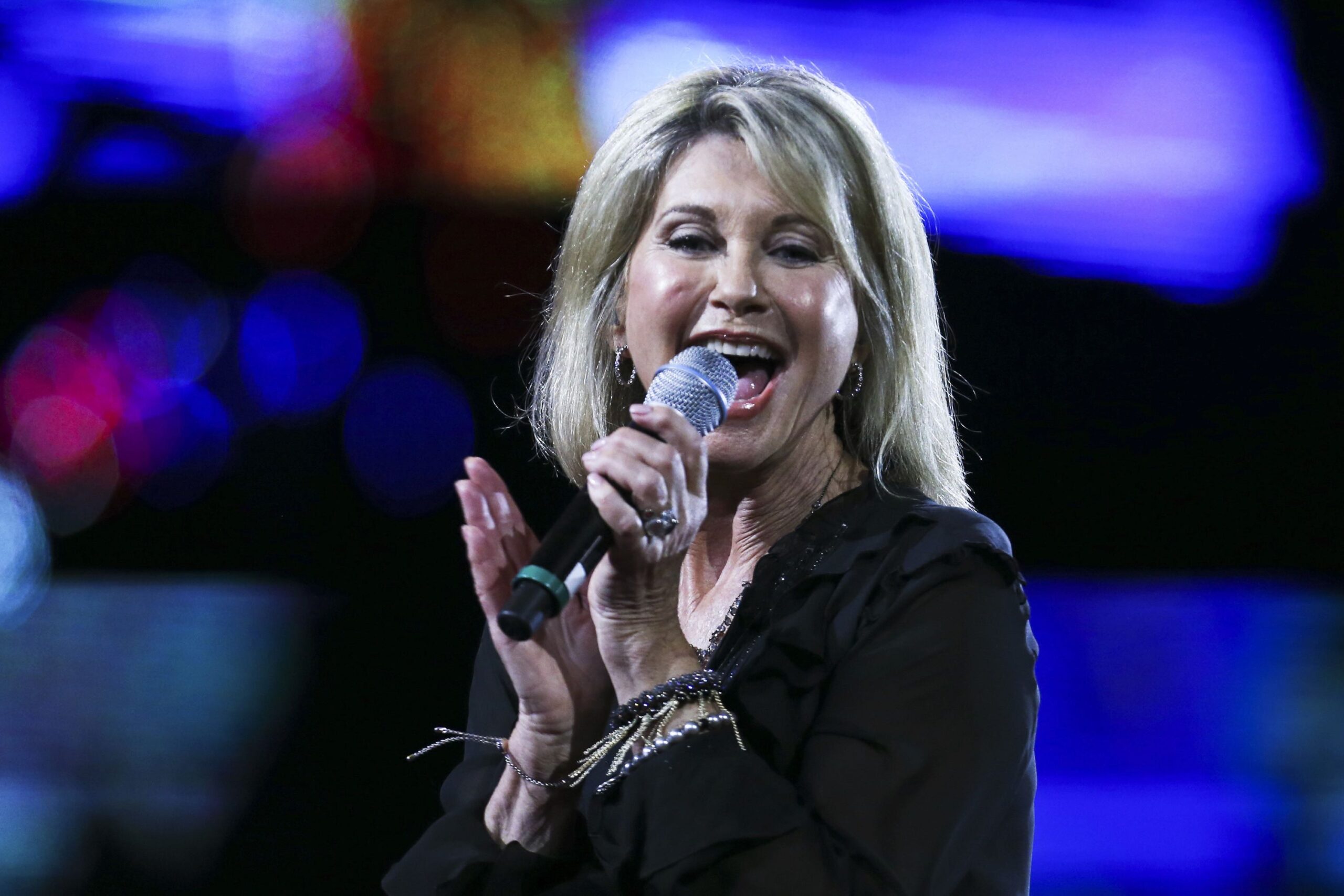 Don’t let Sandra Dee fool you, Dame Olivia Newton-John was a fan of that good green.

In light of her recent passing from breast cancer, the award-winning movie star and musical hitmaker also leaves behind a legacy of medical marijuana advocacy. Newton-John openly supported the legalization of medical cannabis in both her native Australia and the US, where she had lived for over 40 years.

She was chronically unapologetic about her personal consumption.

“Medicinal cannabis is something that should be available to everyone who is going through a chronic illness or [has] pain,” she told Australian Who magazine, per The Daily Mail. She was so passionate, in fact, that the Grease star held meetings with policymakers, spoke at conferences about legalization, and poured her resources into funding plant medicine and cancer research.

She was a proud medical marijuana patient

In 2019, Newton-John shared with Good Housekeeping how important cannabis was to managing her cancer symptoms; she was first diagnosed in 1992, and most recently in 2017. Like many patients, even with legal access, she was hesitant to try cannabis due to stigma. But her husband, Amazon Herb Company founder John Easterling, convinced her to give it a go. Fun fact, they met while on an ayahuasca retreat in Peru.

She credited the remedies that he made from cannabis grown on their farm in California for her physical and mental wellness, espousing its benefits to Andy Cohen on What Happens Live back in 2020.

“It’s really helped me with the pain, with sleep, with anxiety, and, I believe with inflammation,” she explained. She also used cannabis to replace morphine after fracturing her sacrum in 2018, saying “I’m totally off painkillers, I’m totally off morphine, and I attribute that to the cannabis.”

A patient’s guide to using cannabis for cancer

Her medical advocacy spanned far further than just medical cannabis and herself; Newton-John literally helped found a hospital in Australia, the Olivia Newton-John Cancer Wellness and Research Centre to “discover and develop breakthrough cancer therapies.” She also created the Olivia Newton-John Foundation Fund to support research and documentation of plant-based medicines like cannabis.

When people of great influence like Olivia Newton-John advocate for a medicine as stigmatized as cannabis, it normalizes it in a way that can transform lives.

Despite huge recent strides in international cannabis legalization, many people still associate the plant with deviance or adverse effects. Newton-John herself admitted to Good Housekeeping that she “was a little nervous because I don’t like the feeling of any kind of mind-altering thing … but I started out very slowly…and it’s really helped me greatly.”

I still remember when I first found out Olivia Newton-John was a medical marijuana patient. I had just begun reporting on cannabis and still had a lot of stigma in me, even after experiencing its healing properties for myself.

There’s something about a celebrity you looked up to as a kid talking about cannabis as a patient, without judgment. She didn’t just use the plant for fun—not that there’s anything wrong with that—but she found it helpful for her symptoms, and was willing to share her story with the world. She gave me the permission that I hadn’t been able to grant myself; that it was ok to find relief in medicinal cannabis.

The scientific evidence on cannabis and cancer continues to evolve, with new research emerging in real-time. While more research is needed, preliminary evidence that cannabis can help with pain, inflammation, and nausea looks promising.

These kinds of findings wouldn’t be possible without vocal advocacy from cannabis activists like Olivia; with legalization comes not only more access and education, but more resources to keep studying its potential.

So if you too love weed, roll one up tonight for the legendary Olivia Newton-John.