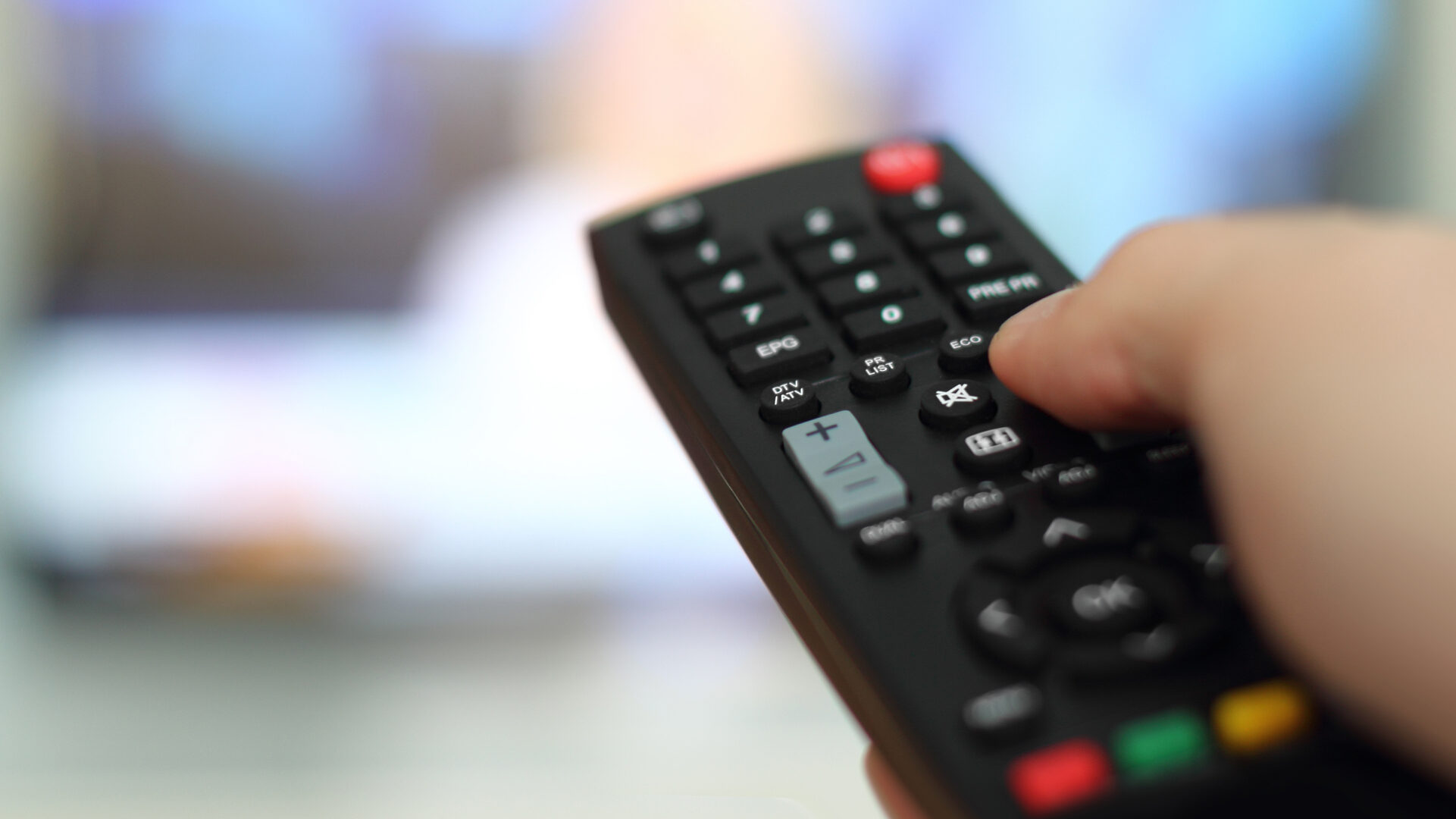 Here’s how the proposed bill could impact cannabis companies, advertisers, and customers.

A new bill has been filed in the US Senate that would allow cannabis companies to advertise in legal markets without facing federal penalties.

Sen. Ben Ray Luján (D-NM) introduced the Secure and Fair Enforcement (SAFE) Advertising Act, not to be confused with the SAFE Banking Act.

Like the banking act, the advertising bill would let federally-licensed media companies serve cannabis businesses without punishment from federal regulators. The banking bill has passed in the House six times, but has never received Senate approval.

Read the full bill here. And keep reading for Leafly’s breakdown of the SAFE Advertising Act and its potential impact on the cannabis industry.

The newly-filed bill would protect TV and Radio stations from losing their Federal Communications Commission (FCC) licenses for allowing legal cannabis licensees and service providers to advertise products and services where at least 70% of the audience is reasonably expected to be above 21 years of age.

It also eliminates the legal financial issues at the federal level surrounding the proceeds from business transactions with licensed cannabis businesses.

Potential impacts on the cannabis industry

Under the SAFE Advertising Act, state-licensed cannabis brands, retailers, and third party companies like Leafly would be able to advertise on FCC-licensed media, including radio and television.

While some legal states (including New York and Montana) have already updated their state advertising rules to accomodate cannabis, the new federal bill would allow both local and multi-state media to expand awareness in legal markets.

The bill does not protect advertisements that run in prohibition states, or from companies that are not licensed.

The bill would not impact advertising on social media. No federal agency has licensing authority over websites and social platforms. Each platform has the freedom to set their own rules for cannabis content. Platforms can still face consequences from agencies like the Federal Trade Commission (FTC), which fined Facebook for $5 billion for privacy violations back in 2019.

Sen. Lujan’s office said the new bill is being supported by the National Association of Broadcasters and the Safe Advertising Coalition. But it may face stiff opposition from conservatives, and possibly from Democrats who favor competing cannabis bills.

At a Senate hearing this week, Sen. Tom Cotton (R-Ark.) said ”There should be no Joe Camel of cannabis.” He argued that advertising to kids, and false advertising of medical and recreational effects, are two of his party’s concerns about the broad Cannabis Administration and Opportunity Act (CAOA) bill, which would deschedule cannabis federally and create economic opportunities for communities harmed by the War on Drugs.