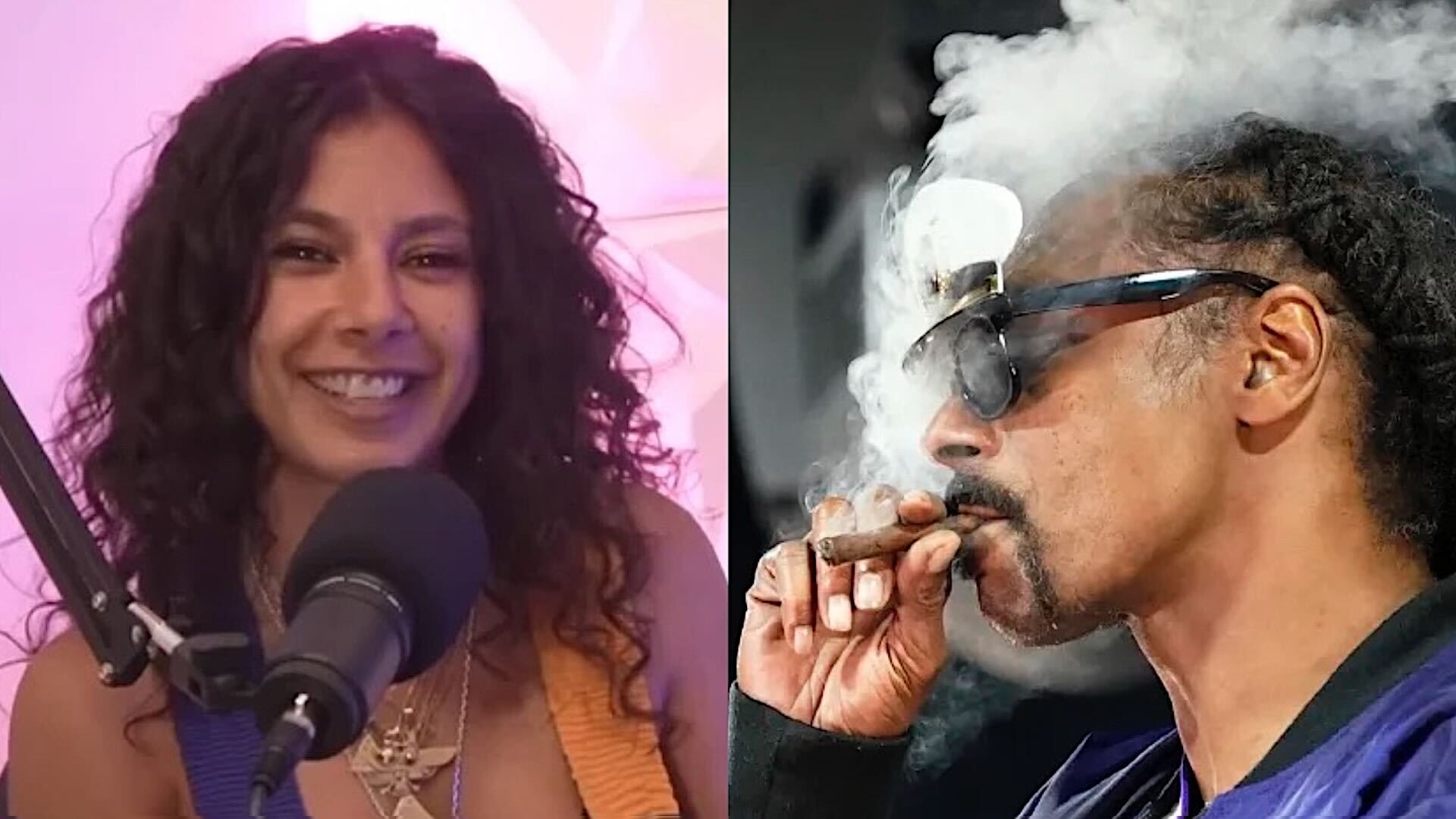 Renegade Piranha is a self-made blunt roller to the stars. Other clients include Kid Cudi, Jadakiss, Drake, Madonna, Rihanna, and JR Smith. Oh, and the infamous Elon Musk smoking meme? She rolled that blunt.

When you smoke as much weed as Snoop Dogg, it makes sense to outsource the labor of rolling to a designated professional. In fact, Snoop told Howard Stern in 2019 that he employs a full-time, salaried blunt and joint roller to help satiate his appetite for a steady stream of microwaved blunts and joints each day. He’s even adjusted the salary for inflation.

That mystery roller officially revealed herself as Renegade Piranha, per an interview with the Australian podcast The Kyle and Jackie O Show a couple of weeks ago and a conversation with Yarmacrazy on his podcast The Review with Yarma & Friends earlier this year. Besides rolling for Snoop and an A-List roster of celebrities, she’s also created a “Blunt Bar” business to supply high-end events with carefully-crafted smokables, including parties for Diddy and for Viola’s founder, Al Harrington.

How to get hired rolling blunts for Snoop

Piranha told Kyle and Jackie that she got the gig in 2016 through a mutual friend who was growing with Snoop’s cannabis soil company, Snoop’s Premium Nutrients. They wanted to gift Snoop weed grown with his product, rolled and ready to puff.

In order to enter Snoop’s inner circle, she had to show her stuff in a roll-off with two other contenders, including a sound engineer who came at Snoop’s recommendation.

“I smoked ‘em, to say the least,” she told Yarma in May. “So from that day forward, I was the premiere blunt roller of the planet. Blunt roller to the stars.”

She estimates she’s rolled nearly half a million joints thus far for her various A-list clients.

This week, some outlets sensationalized and misreported her soundbites, making it seem like Snoop was smoking all of those joints by himself. The Dogg himself responded to one of these clout-chasing headlines in a disappointingly misogynistic Instagram post, that said, ”the bitch is conning u man [sic].” Snoop also wrote to Piranha, “Stop lying…what am I, a fucking machine?”

Piranha told TMZ this week that she doesn’t speak to Snoop regularly, and she feels terrible that the misrepresented quote spread like wildfire. She called the whole thing a huge disservice to both her and Snoop, blaming the media outlets who ran with the story for clicks.

Online drama aside, the gig sounds like a dream, right? Despite the celebrity access and VIP rooms she finds herself in, Piranha insists it’s still work, and shouldn’t be discounted. She’s also a rapper and singer, and as an Iranian-American woman, recognizes how lucky she is to be able to do what she loves freely.

“It’s very professional, it’s professional blunt rolling. Product is brought in; it’s done in a very sanitized, clean way, and it’s delivered. It’s not, like, hanging out with people,” she told Yarma. And no, she doesn’t spit on her blunts.

While I’m not at all surprised that a woman won Snoop’s trust to guide his daily cannabis activities, some men just can’t give her the props she’s earned, and I’m disheartened by Snoop’s quickness to believe she’s making things up for clout. In a recent interview with No Jumper (barf) host Nick “Lush” Hyams had the audacity to undermine her talent and disrespect her autonomy.

“You ain’t got handles, you can’t roll,” he says not even two minutes into their interview. “If she say she raps, she wraps her mouth around this,” he continued, referring to his crotch.

Rising above misogyny in the marijuana game

Piranha was quick to shut her ignorant interviewer down, even dissing him in an impromptu freestyle and stating that “I got rings, on, I’ll leave marks on you.” It was all jokes, according to the podcast hosts, but I’m frankly over men wielding blatant misogyny and calling it comedy, or ribbing.

The cannabis industry, like any other, often discounts women. A new report from MJBiz on diversity showed stagnant growth for minority executives in cannabis, both for women, and racial minorities. As a member of both groups, Piranha likely brushes off similar micro-aggressions constantly. With many prominent cannabis brands subscribing to a boys-only, or “good ole boys” mentality, Piranha’s self-made dream is truly incredible.

To be able to monetize a skill and create a platform as an immigrant woman is no small achievement. While I much prefer the interviews she’s done with respectful hosts, she did leave the boys at No Jumper with some dank smoke for thought.

“I’m a woman’s dream. Women have died trying to be, that wish they could just be, comfortably. I might not change the world, but I promise Renegade will spark, in one of these women, some type of fire.”