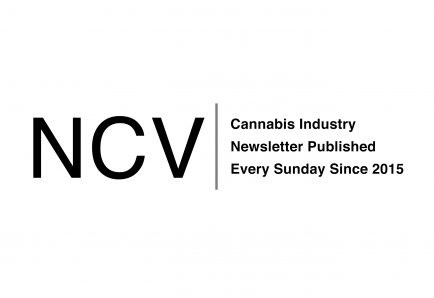 With Trulieve reporting last week, all five of the largest American cannabis operators have now shared Q3 financial updates. Heading into earnings season, we had discussed the fear among investors that these reports would be substantially worse than expected. The slowing sales in many markets over recent months was one factor, but there has been great concern about several markets, especially California, where only Cresco among the largest companies has operations, as well as Florida and Pennsylvania, both of which have become more competitive recently. The actual results among the top five companies weren’t too alarming:

With the exception of Curaleaf and Verano, revenue was very much in line with expectations. Verano reported several one-time factors as well as regulatory delays in several markets, while Curaleaf pointed to challenges in New York and New Jersey due to regulatory delays. On profitability, only Curaleaf was substantially worse than expected. Its gross margin was less than expected and was depressed partially by one-time factors, while its operating expenses were a bit higher than expected. The big upside at Verano was due in part to a change in how the company is accounting for contingent liabilities.

From our perspective, the fears for the worst proved unfounded. While none of the companies provided 2022 outlooks, the analysts did cut the estimates for revenue by an average of 4%, with four of the five names modestly lower. With respect to profitability, the analysts reduced the adjusted EBITDA by an average of 8%, with Curaleaf having a large impact on the average.

These largest cannabis companies, despite strong growth in their revenue and profitability over the past year, have all suffered stock price declines ranging from 8% to 18% in 2021 (Verano didn’t begin trading until February). From our perspective, even with a rally that has left the group up an average of 8% this month, the stocks don’t seem to reflect what is still strong growth projected in 2022 despite the recent reductions. The very lowest revenue growth projected among the five companies is 29%, and four of the five companies are expected to grow adjusted EBITDA at a faster pace than revenue.