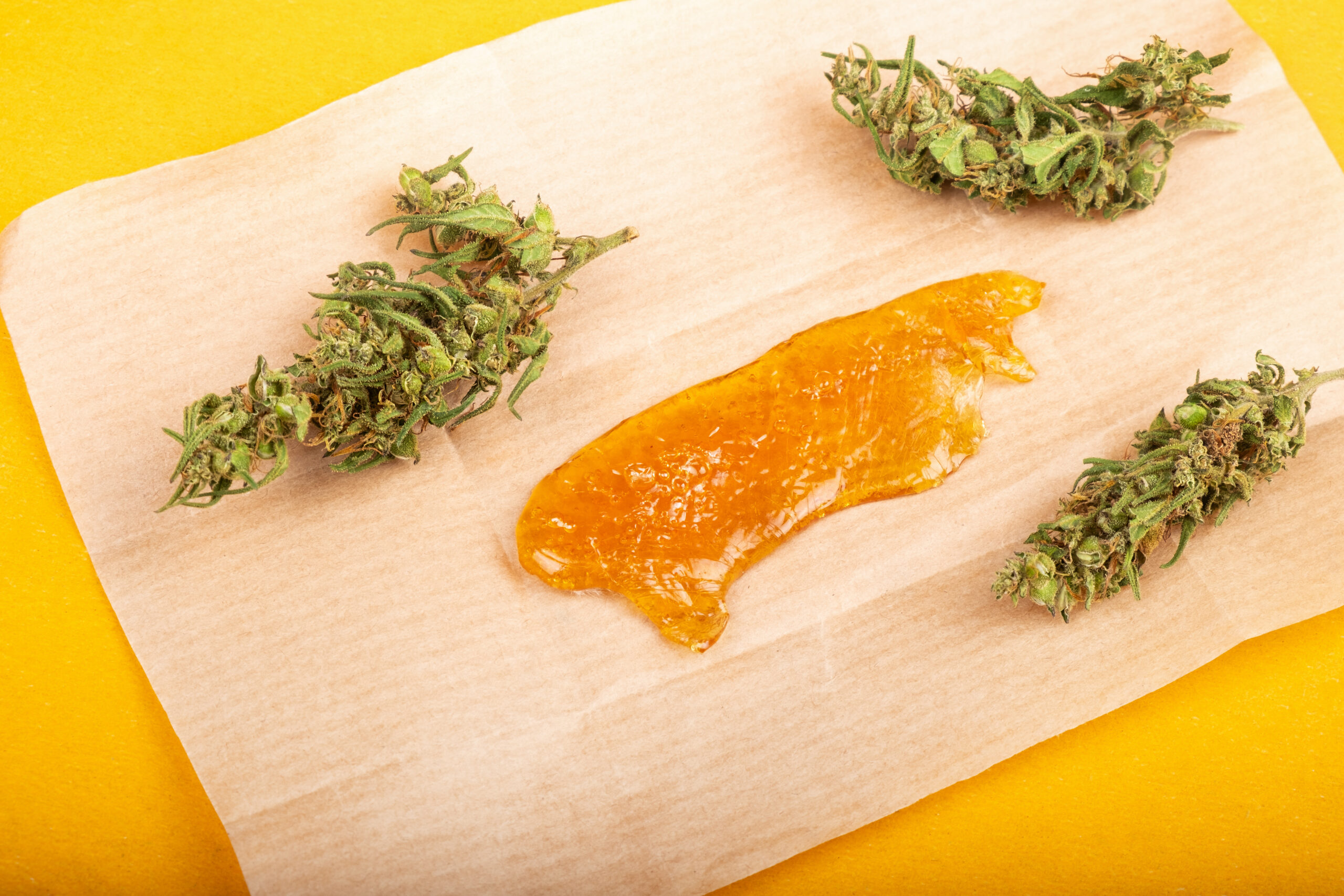 After three years of legalization, and the immense popularity of pre-rolls, the next generation of innovation has finally arrived in Canada.

Infused pre-rolls aren’t any ol’ joint, they are packed with some sort of cannabis extract. Be it kief, moonrocks, shatter, or hash, the concentrate is rolled with milled dried flower to make infused pre-rolls.

These aren’t your basic Redees. The road to retail in Canada wasn’t clear initially, it was thought that pre-rolls could only contain milled cannabis. But with some clarification from Health Canada, a number of licensed producers are coming out with their own spin on infused pre-rolls.

Rolling a stellar spliff with oil and hash simply evokes thoughts of sticky fingers, achy hands, and significant time commitment. Instead, infused pre-rolls offer a complete artisanal experience—combining flower, oils, and a dash of kief or hash—resulting in a final product fit for Snoop himself.

Infused products have done exceptionally well in the American market. So much so that 44% of the best-selling pre-rolls in California are infused. Yet, despite our federal legalization, consumers were left buying all the ingredients and doing it themselves.

TopLeaf’s Forbidden Lemon Caviar Cones were the first to defy the definition of a pre-roll in Canada.

“We saw an opportunity to combine the convenience of pre-rolls with the potency and, more importantly, unique flavour combinations that can be achieved with concentrates,” explains Ryan Hellard, chief strategy officer for Sundial Growers Inc, the parent company of TopLeaf, the creator of Caviar Cones.

What exactly is a Caviar Cone?

The name comes from ‘cannabis caviar’, also known as moon rocks. Buds are soaked in oil, then covered in dry-sift to produce pebbles of cannabinoid glory. These may eventually hit the Canadian market, and with caviar cones as a precedent, that journey may have just gotten easier.

This is TopLeaf’s version of an infused pre-roll, made with flower, dry-sift hash, and full-spectrum oil. The combination guarantees a joint that exceeds 30% THC potency potential for a heavy-hitting experience.

TopLeaf has chosen three ingredients for their Forbidden Lemon Caviar Cone, not including the paper and tip: tangy and terp-heavy Forbidos flower, Blue Dream and Lemon Haze hash, and Florida Lemon full-spectrum oil.

The whole thing is rolled up into half-gram cones that don’t look significantly different from your average, large pre-roll.

“[With] our Top Leaf Caviar Cones, we wanted it to be a premium experience across the board. A product that combined high-quality whole flower, with different concentrates and extracts to create something that was more than just the sum of its parts,” explains Hellard.

And consumers are here for it. In early November, less than a month after their launch, Colin Bambury, Head of Marketing at THC Canada said on Twitter: “Forbidden Lemon Caviar Cones quickly became our best selling [pre-rolled joint], we sold out quickly—now people are calling all day asking if we got them back yet.”

Cones, Magnums and Terp Sticks—anything but the word pre-roll

Gord Nichol from North 40 Cannabis has had a similar idea in development for months: The Magnum; recently announced and hitting markets by the end of the year.

“The Magnums are being brought to market as a means to limit the amount one must combust in order to get the effects desired. These are hard-hitting little joints that are going to be good for people who want to duck out onto the balcony for one or two puffs,” Nichol tells Leafly.

North 40 takes a unique approach that differs from TopLeaf, using a flavourless extract which Nichol says is to stay true to the original flower.

“If they are rolled with Platinum OG, they’ll carry that taste, and only that taste, as our infusion of THCa is tasteless and won’t change anything about our pre-rolls except the effect will be amplified,” Gord explains.

“We know from consumer research that infused pre-rolls are growing rapidly in mature U.S. markets, and they tested very positively in focus groups with cannabis enthusiasts and connoisseurs. This consumer insight was a natural fit for the Kolab Project brand,” says Dr. Bob Chapman, chief science officer at Auxly.

“We devised a proprietary processing technique to maximize the potency of the dried cannabis, creating a refined flower with the ideal potency and texture for combining it uniformly with the terp sauce.”

General Admission has also launched infused pre-rolls which come in three flavours, Tropic GSC, Berry G33, and Strawnana. According to the press release, these terpene-infused and kief-coated joints are in Alberta, BC, and Saskatchewan, with Ontario to follow in the new year.

The ‘next great thing’ hitting the Canadian cannabis market has actually been around for some time—Leafly talked about Colorado Caviar Cones over three years ago—but it doesn’t make it any less exciting.

For niche products like infused pre-rolls, it’s not lack of demand that prevents them from existing North of the border. Canada’s unique set of regulations require creativity, and usually a lot of waiting.