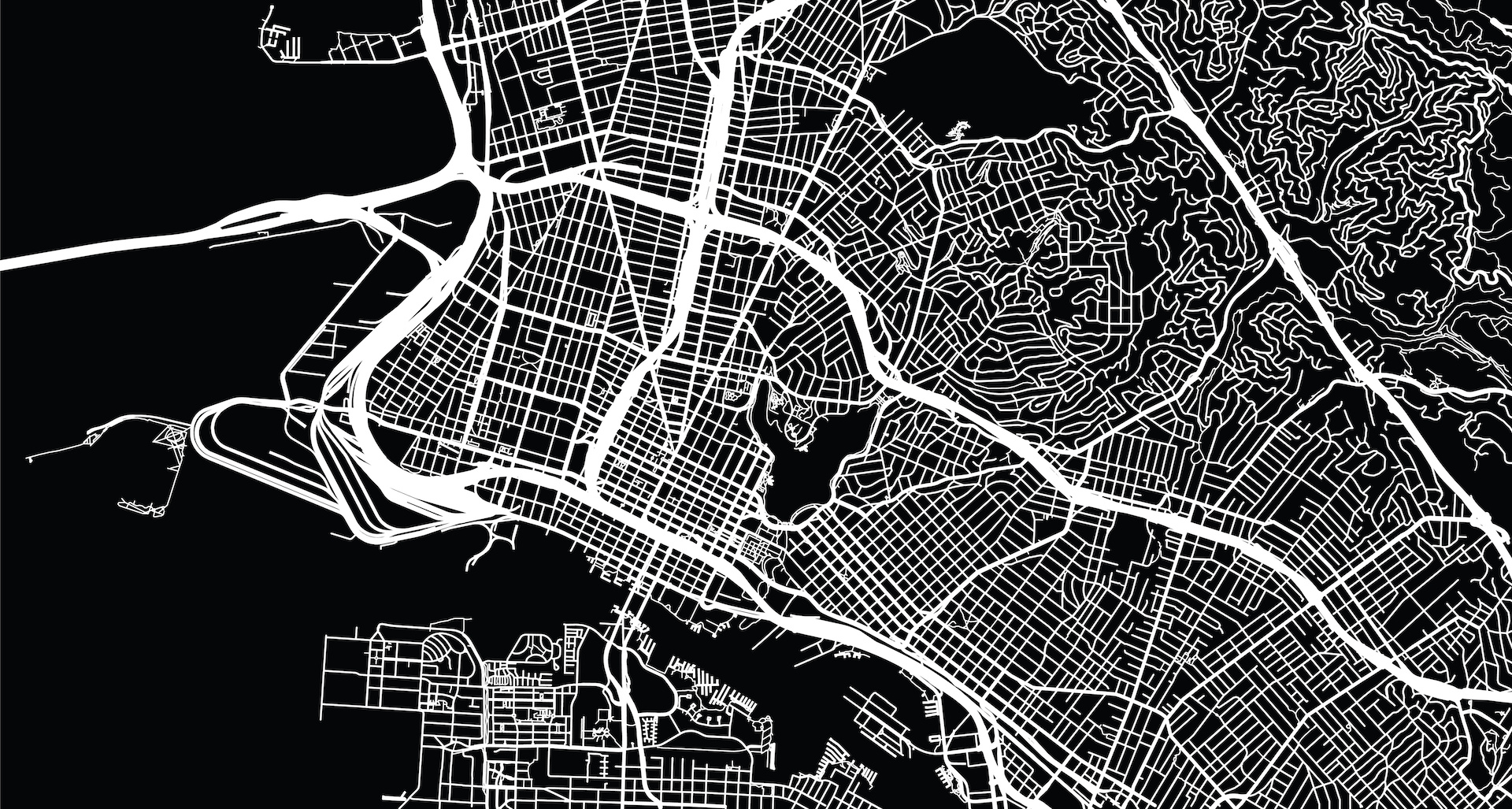 Supernova Women is a non-profit fighting for cannabis tax amnesty for small and equity -ocused cannabis businesses in Oakland, California after armed attacks the week of November 15, 2021 left them facing up to $5 million in losses.

Amber Senter, co-founder and executive director of Supernova Women, was at a cannabis party and noticed something that made her stop in her tracks. At the time, she was chatting with her future business partner, Nina Parks, and they both connected on the same realization: they were the only brown people at this event and this needed to be changed.

When Senter was working at a cannabis licensing organization in Maryland a few months later, she started to pick up on a pattern:

“When I was working in the dispensary, at ground level there were Black and brown folks all around – but that was operations so it’s a little different. When we get into the higher levels like ownership, it was all white people. We see all this capital coming in and it is benefiting nothing but white people.”

A few conversations later between Amber, Nina, and Sunshine, all the co-Founders of Supernova, the group was created.

Senter explained that with all the information they gathered amid the lack of ownership and representation concerning women of color in cannabis, the organization ”would be so explosive that it would have a huge impact in the universe [of cannabis].” Hence the name: Supernova Women.

Fighting for expanded views on equity

Whitney Beatty, executive board member of Supernova Women, founder of Apothecarry, and co-founder of dispensary Josephine & Billies, challenges the mechanics of social equity.

“We do this as a collective because it gives us more power, more reach. Not only do I want to see my business thrive, but other businesses thrive. “

With her experience in the industry, Beatty notes that everyone has a different definition of social equity.

She continues to say that most people think it’s synonymous with programs supporting Black-owned businesses or licensure or allowing people of color to “skip the line.” But these narrow definitions or qualifications do not reach the heart of social equity.

The definition of social equity should be expanded to include how legal cannabis can empower disenfranchised communities who have been directly affected by the war on drugs but don’t necessarily desire to have a business in cannabis. Beatty raises great questions regarding this definition:

“In my opinion, my grandmother lived in a community that was disproportionately affected by the war on drugs. And she has no interest in ever having a dispensary. Does that mean she never gets social equity, does social equity not apply to her?”

“When we look holistically at all that has happened because of the war on drugs. The people who were locked up, the people who can’t get federal assistance. There are just so many pieces of the fallout there. It’s so much more than skipping a spot in the license line to make that whole.”

“Piling on and increasing taxes and now the threat of robberies and violence is proving to be unbearable for most cannabis operators. When we are faced with targeted attacks, the effects are magnified. Our communities do not have the runway for robberies and tragedies of this kind. We need more protection, and we need more funds and resources to improve security so that we can protect ourselves.”

Supernova Women is a 501c3 nonprofit empowering people of color to become sufficient shareholders in the cannabis industry. Supernova educates its base with events, panel discussions, webinar series, and blogs to make sure its community has a sturdy support system to thrive off of.

With the mantra of paying it forward, Supernova continues to manifest bigger and better ways in which their mission can come to fruition.

Beatty says, “I do what I do because [we] want to be out here teaching the industry how they need to be handling equity issues.”