Texas outlawed delta-8 THC, but the fight ain't over - Read of Green 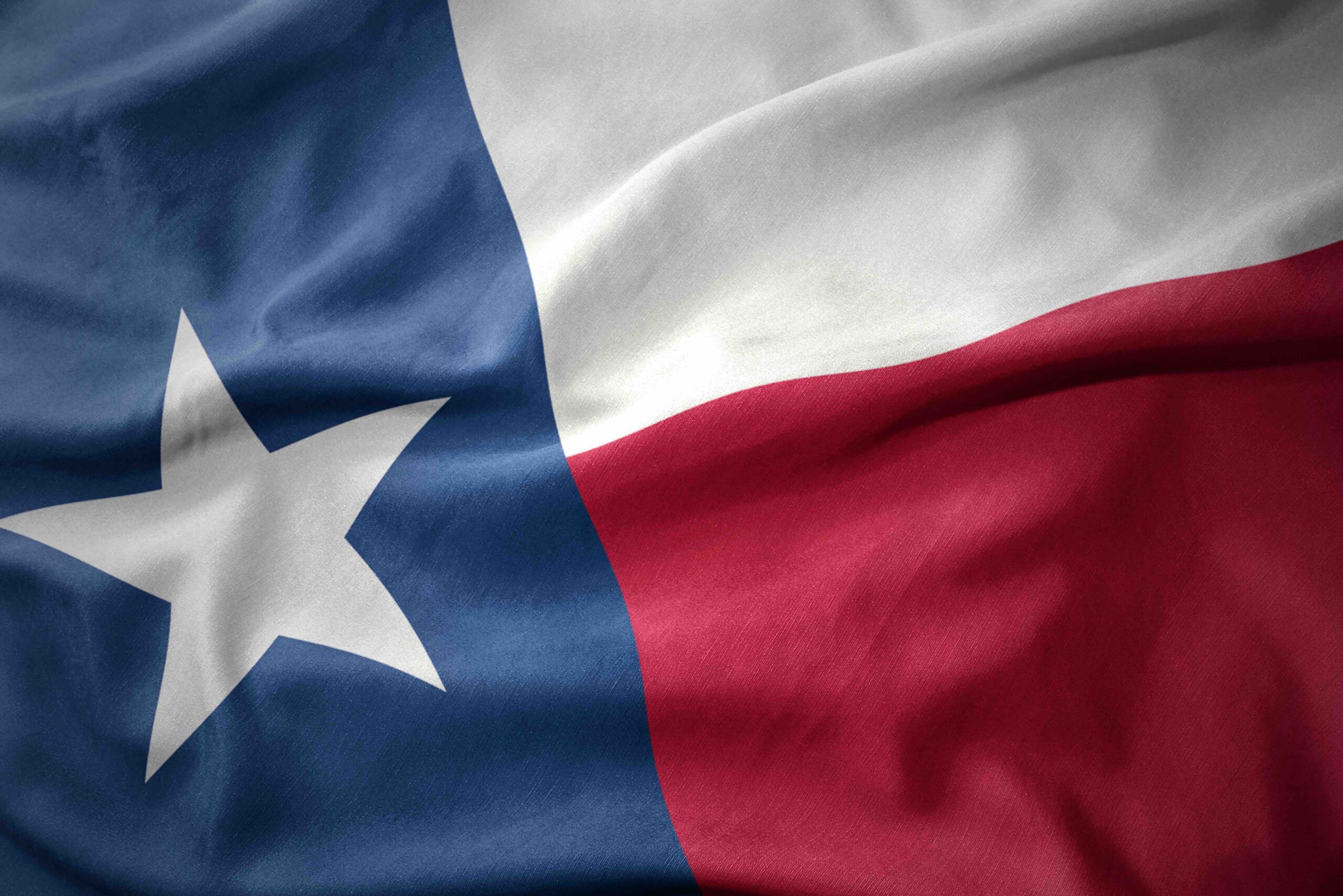 Delta-8 THC retailers in Texas are not taking a surprise ban on their products lightly.

On Oct. 15, the Texas Department of State Health Services (DSHS) quietly made an enormous change to its Consumable Hemp Program guidelines: in addition to plants containing more than 0.3% delta-9 THC, products containing delta–8 THC “in any concentration” are now considered a Schedule I controlled substance as well. The move shocked the state’s robust delta-8 industry, which believed it had been operating within the scope of state and federal law.

The situation began attracting even more attention last week when the Austin-based company Hometown Hero filed suit to temporarily block the ban. That request was shot down by a district judge. While delta-8 THC remains illegal in Texas for the moment, a Nov. 5 hearing has been set to determine the future of the hemp-derived cannabinoid in the Lone Star State.

“This is really out of nowhere. It’s not based on science, it’s not based on any real threat to Texans,” Rick Trojan III, a board member of the Hemp Industries Association, told the Texas Tribune. “The whole thing is confusing for everyone involved. It sounds like DSHS doesn’t even understand why they know what they’re doing.”

How to find and buy quality delta-8 THC products

Both in Texas and across the country, the hemp-derived cannabinoid delta-8 THC has surged in popularity in the past year. Congress declared hemp legal in the 2018 farm bill, and defined it as cannabis with less than 0.3% delta-9 THC. Manufacturers are able to extract CBD from hemp, and then further refine that CBD into delta-8 THC.

Delta-8 manufacturers and advocates argue that D-8 products are legal because they derive from a legal chain of custody, starting with hemp. Opponents, however, argue that delta-8 THC is subject to the Federal Analogue Act, which categorizes substances that mimic or approximate the effects of Schedule 1 drugs as Schedule 1 also.

For the time being, delta-8 remains unregulated and unrestricted in about 30 states.

In Texas, delta-8 manufacturers and sellers thought they were also in the clear under state law.

In 2019, the state legislature passed House Bill 1325, which confirmed that hemp plants containing less than 0.3% delta-9 THC were legal.

As a result, delta-8 has soared in popularity across Texas, where conventional cannabis remains highly illegal even for medical patients. Countless businesses sell delta-8 products as edibles, vapes and more. The chain Vape City, for instance, which has 75 locations around the state, sells delta-8 products but pulled them from its shelves after the recent DSHS policy change.

How was this rule changed?

Retailers are as frustrated with Texas’ strategy for changing the policy as they are with the ban itself.

State officials, for their part, argue that delta-8 THC has actually been illegal since the passage of House Bill 1325, and that their recent posting is only intended to clarify state policy.

Furthermore, they have argued that the distinction had been announced a year ago, and that they even held a public hearing about it in Oct. 2020. Yet virtually no delta-8 retailers were aware of either the notification or the hearing, in part because, as the Texas Tribune’s Kevin Reynolds reported,  the notification was only created as an image and not in text. In other words, it was difficult to find online because it was not searchable. Anyone who kept on top of hemp or delta-9 THC changes with a Google alert would not have seen any information about the hearing pop up on the alert. Not a single person showed up to the hearing.

“It has been made abundantly clear that, by posting meeting notices in obscure locations, DSHS denied the public an opportunity to weigh in on proposed changes to the Controlled Substances Act,” Heather Fazio, director of Texans for Responsible Marijuana Policy, told Marijuana Moment.

And now, retailers have decided to take the matter to the courts.

I tried delta-8 THC: Here’s what it feels like

Yet Harger wasn’t having any of it, and declined to block the ban on Oct. 22.

The case is far from decided, however. Hometown Hero CEO Lukas Gilkey has since made several pleas to fellow businesses to request temporary restraining orders (TROs) of their own.

“It’s a big deal. I get that our families’ lives are at stake. Many of our businesses are at stake,” Gilkey said in one YouTube video. “I know for sure we can get one of these damn [TROs] approved.”

At least one other company has taken up his call. Vape City filed a suit very similar suit to Hometown Hero and Sky Market Corp’s. As of this writing, Vape City officials haven’t received a response.

“Right now, Vape City is all panic,” the company’s CEO, Ali Sheikhani told CHRON. “People don’t know if we sell it. We took all the delta-8 products out. They’re confused. What are we going to tell customers?”

The Texas delta-8 industry gets its next day in court on Nov. 5. Leafly will continue to follow this developing story.