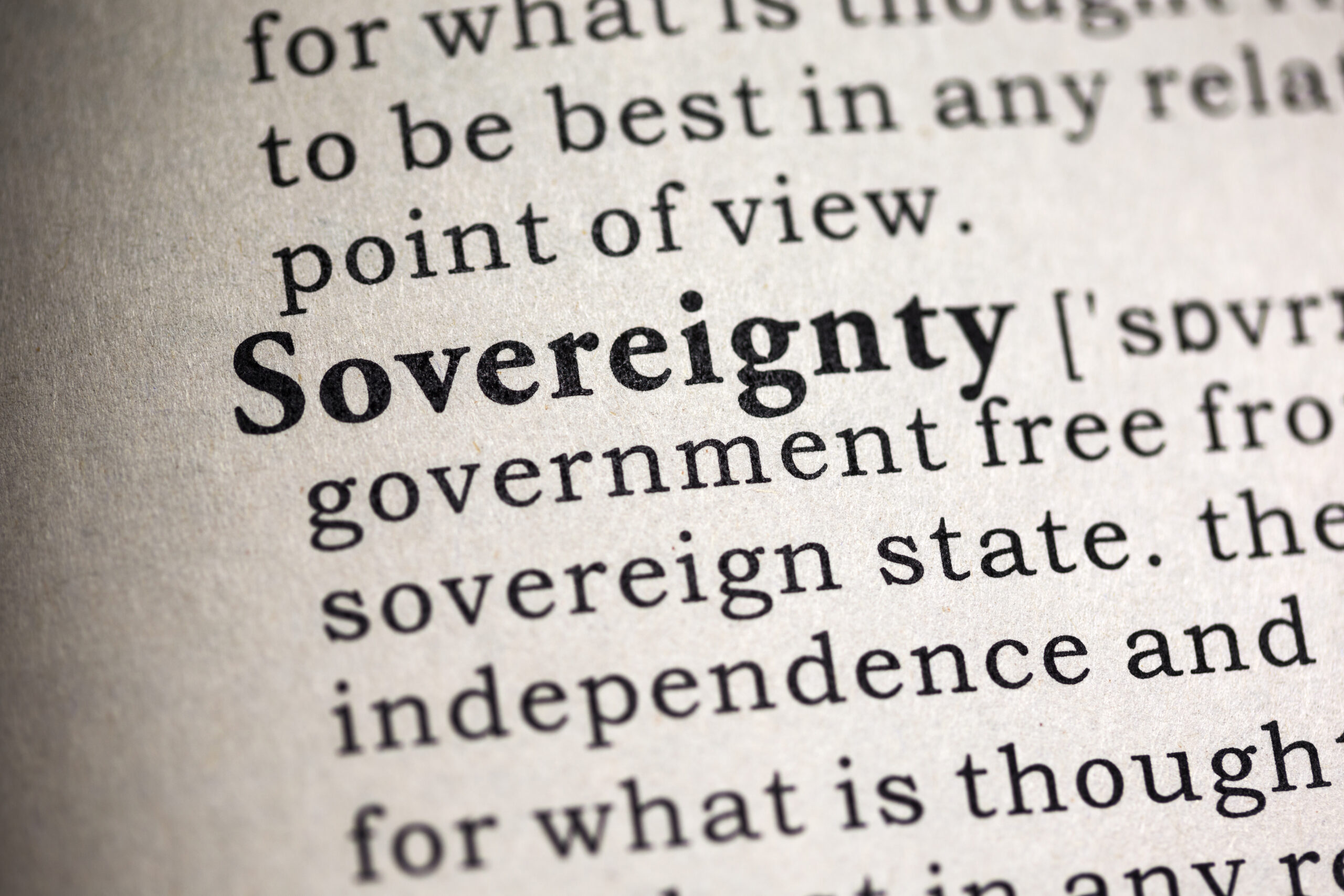 Since cannabis was legalized in 2018, industry profiteers in the new multibillion-dollar market have been predominantly white men. Meanwhile, Indigenous folks, who have been disproportionately criminalized for possession of cannabis, continue to be overrepresented in Canada’s weed arrests.

The Cannabis Act enabled provinces and territories to regulate the distribution and sale of cannabis. Meanwhile, the federal government was given the authority to regulate the cultivation of the plant.

First Nations were not granted the ability to regulate the distribution, sale or cultivation of cannabis on sovereign or unceded lands.

In fact, they argue that there was no meaningful consultation with Indigenous peoples in the lead up to the legalization of cannabis at all. A statement from the First Nation argued that “Canada failed to consider Indigenous interests when legalizing cannabis.”

This, critics argue, has effectively stopped Indigenous cannabis entrepreneurs from participating in the legal market. As a result, First Nations have been forced to exercise their jurisdiction and fight for access to the market.

In a list of 2021 federal priorities, the Assembly of First Nations called upon the federal government to recognize First Nation jurisdiction over cannabis, as well as remove institutional barriers that prevent Indigenous entrepreneurs from participating in the legal marketplace.

Across Canada, there are more than 250 sovereign Indigenous cannabis dispensaries, according to Dispensing Freedom.

Medicine Wheel, Mississaugas of the Credit

In Toronto, Mississaugas of the Credit Medicine Wheel, an Indigenous-owned and operated cannabis store is addressing what its owner calls “economic genocide.”

The Medicine Wheel is a sovereign dispensary, meaning it does not operate within the scope of Ontario’s cannabis regulations and does not have a licence.

As the Danforth Avenue store is situated on Mississaugas of the Credit territory, the operator told the Toronto Star that this means he is entitled to self-governance on Indigenous land.

In 2015, Indigenous entrepreneur Tim Barnhart opened Legacy 420 on Tyendinaga Mohawk Territory with the intention of creating a space where medical cannabis was readily available to friends and anyone else who needed it.

“The fact that cannabis is medicine is one of the only reasons it is as widely accepted as it is in Indigenous communities. Yet it is completely illegal to even infer that it has medicinal benefits.”

Jordan Brant joined the company a year after launch and now works as a marketing assistant and training coordinator. He has watched the business grow from a small shop to a full-purpose space with an in-house testing laboratory.

Today, the thriving business has a complete seed-to-sale platform, producing most of its retail products on-site. Legacy 420 is one of approximately 30 cannabis retailers located on the territory.

Prior to the influx of cannabis shops, Brant says, residents of Tyendinaga Mohawk Territory made less than minimum wage. Today, more folks are gainfully employed, making a minimum of $15 an hour.

“People can pay their bills now and not wonder where their next meal is coming from,” says Brant. “People have been lifted out of desperate situations.”

In addition to providing higher wages for employees, Legacy 420 proudly gives back to the community through its Neighbours Helping Neighbours fund, which provides locals with grocery gift cards, sports and recreation, educational support and medical equipment.

When it comes to the Cannabis Act, Legacy 420 is not in favour. “Rarely will you see any alcohol sales, let alone production, in Indigenous communities.”

“The fact that cannabis is medicine is one of the only reasons it is as widely accepted as it is in Indigenous communities,” says Brant. “Yet it is completely illegal to even infer that it has medicinal benefits.”

“A lot more of the misinformation about cannabis has gotten cleared up. The government wants to make money too, so it can’t go around saying cannabis is the devil’s lettuce anymore. People are waking up to the fact that they were lied to about what cannabis does and its effects.”

The provision of safe, high-quality cannabis products with medicinal, therapeutic and healing benefits to Indigenous and non-Indigenous people alike has been a central tenet of Legacy 420’s mandate.

On top of this, the Act has the capacity to allow provincial and federal governments to profit off Indigenous business through the taxation of cannabis and undermine the right to self-determination, which is a “dealbreaker for Tyendinaga.”

A large part of the company’s passion for cannabis as a force for good is the ability to empower Indigenous peoples to become self-reliant outside of limiting, colonial regulatory frameworks.

Rob Stevenson is the owner of Medicine Wheel, the first Indigenous cannabis dispensary in Alderville First Nation, which launched on National Aboriginal Day in 2017. The business operates with a seed-to-sale model and has more than 60,000 registered members.

Cannabis has become the First Nation’s major economic driver and Stevenson believes such growth should benefit the community and help it build for the long term.

“To reduce colonization, we have to strengthen Indigenous Sovereignty and have meaningful control over our lives and our territories with regards to our traditions, teachings and culture,” says Stevenson.

Medicine Wheel collaborated on the revised 2021 Ailment and Treatment Guide, which showcases Indigenous cannabis products that can help heal and treat more than 20 common ailments.

Animals, which play an important role in Indigenous spiritual beliefs and cultural practices, are featured on some of Medicine Wheel’s products. For all of these reasons, Medicine Wheel has remained a part of the Indigenous unregulated market.

In terms of how the business operates, nothing has changed since legalization. Rather, competition has increased as more dispensaries popped up and saturated the market, causing a decrease in sales and revenue.

“To become a licensed producer, it costs millions and millions of dollars and most Indigenous people don’t have access to that kind of money,” says Stevenson.

The economic capital required to jumpstart a cannabis company remains out of reach for many, especially those who have been historically persecuted and continue to be, by drug laws. Stevenson wants to see the Cannabis Act amended with economic reconciliation for Indigenous peoples in mind.

“A goal of mine is to get recognized by Canada. We are on different paths but headed in the same direction. Our number one concern on both sides is safety: community safety and consumer safety.”

“There are a lot of similarities that we have and I think we can work together and come up with a plan that is more suitable for First Nations people.”