The top cannabis research studies of 2021 - Read of Green 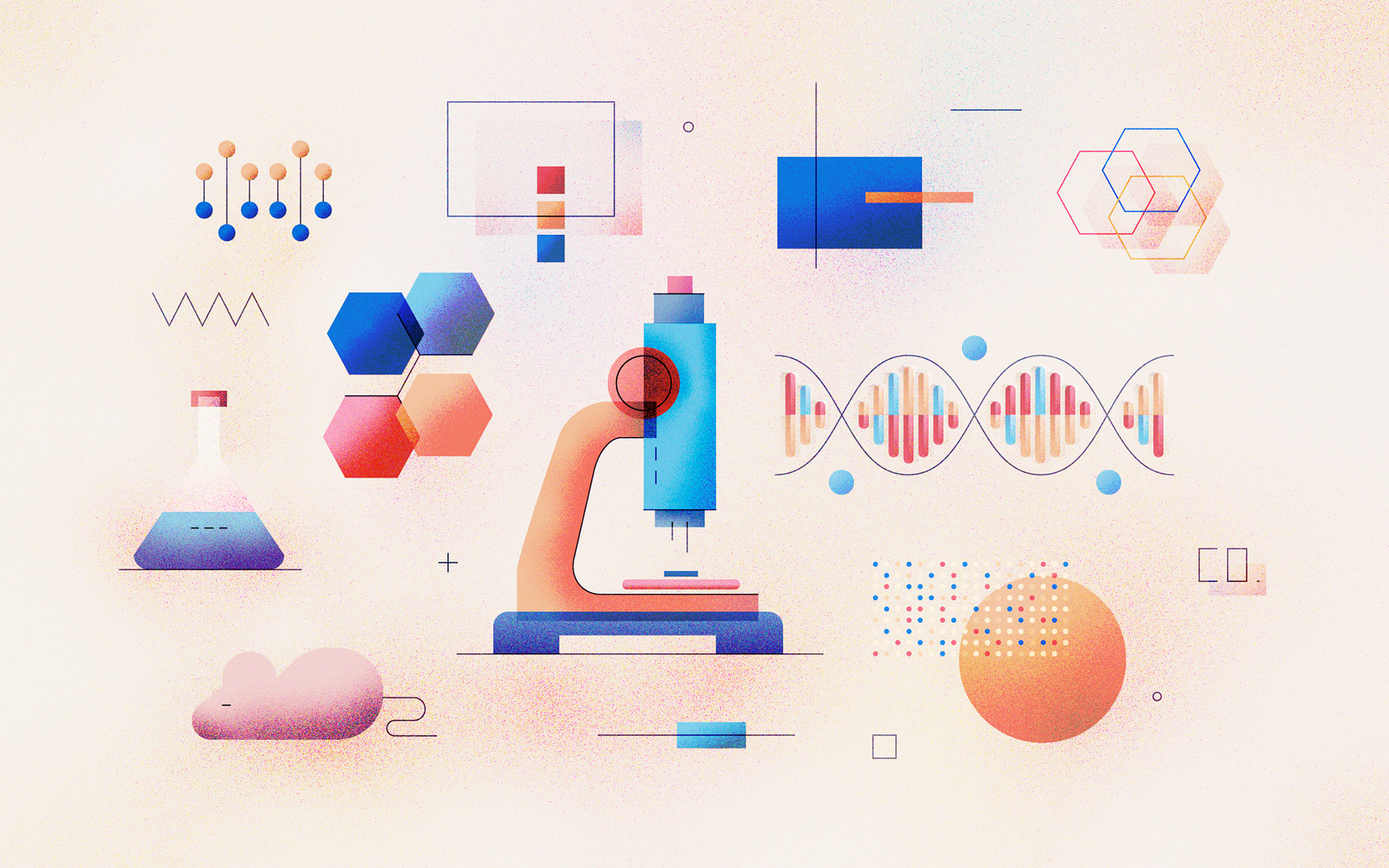 With the spread of cannabis legalization, the need for further research into this highly regulated plant has also increased. Government funding and private investment is expanding, and global research is providing insight into cannabis’ basic characteristics and its medicinal potential, and is helping to overturn widely held beliefs about its harms.

Here are five of the top cannabis research articles from 2021.

Soon after people started appreciating CBD’s therapeutic effects, many wondered: Will it also work on our pets?

Anecdotal reports have piled up from owners of epileptic or anxious dogs, or those suffering from chronic pain, of the benefits their dogs have experienced from CBD. There’s less empirical evidence for CBD’s therapeutic benefits in dogs than in humans, but the number of studies of CBD’s benefits in veterinary medicine are amassing.

In a recent study from Italian scientists, shelter dogs were administered CBD oil for 45 days and measured for aggressive behavior against their human handlers. All dogs in the CBD treatment group tolerated CBD well and didn’t display any adverse effects.

Dogs treated with CBD showed a reduction in the number of aggressive behaviors, and benefits were most pronounced after 45 days of exposure. Stress-related behaviors were not impacted by CBD in this particular study.

Although the strength of these conclusions is limited by the study’s small sample size—only 12 dogs per group—and poorly balanced group assignment, it reveals a potential new therapeutic use for CBD for our beloved pets. One can imagine that many hard-working shelter employees, veterinarians, and volunteers would appreciate these benefits of CBD.

The science of CBD and cannabis for cats and dogs

CBD has pain-reducing effects by acting directly in the brain

Most non-opioid pain medications work by reducing inflammation. Inflammation activates a specific set of sensory cells that send signals to the brain and activate a network of brain regions that together, promote the sensation of pain.

CBD’s pain-relieving benefits have long been attributed to its anti-inflammatory effects. However, Iranian neuroscientists recently discovered that CBD also reduces pain by acting in a small brain region, the nucleus accumbens, which is involved in the processing and response to pain.

The group injected CBD directly into the nucleus accumbens of rats, limiting its effect to the brain, and measured their pain sensitivity following a pain-inducing procedure. Rats treated with CBD showed reduced pain sensitivity, even though inflammation at the site of injury wasn’t blocked.

Their findings are impactful because they reveal that CBD may reduce pain by acting directly in the brain, and not just by reducing inflammation at the site of injury. This study reveals the need for further investigation of CBD’s efficacy in treating chronic pain conditions where pain no longer results from inflammation but from dysfunctional nerve signaling or brain processing.

What is CBD oil? A beginner’s guide to cannabidiol extracts

The case for cannabis’ neuroprotective effects is strengthened

By knowing the events through which injury or disease causes brain damage, therapies can be designed to limit damage.

Recently, Brazilian scientists tested the protective effects of CBD against stroke damage in rats. CBD administered 30 minutes prior to a stroke and then several hours after protected against brain cell loss, structural damage, and resulting memory impairment.

While CBD’s protective benefits have yet to be systematically tested in human clinical trials, these exciting results highlight the potential benefits CBD may have for high-risk patients, such as those at-risk for stroke or heart attack.

In a separate study, Spanish scientists investigated THC’s protective and restorative effects in demyelinating disease. Myelin is an insulating substance that promotes faster electrical signals within our cells. The destruction of myelin, as seen in diseases like multiple sclerosis, slows the rate of communication in the nervous system and causes a range of impairments. Unfortunately, there currently aren’t effective strategies to recover myelin once it’s destroyed.

Excitingly, this study showed that THC boosted remyelination by promoting activity of cells called oligodendrocytes, which are responsible for myelinating nerve cells, improving behavioral function in a mouse model with demyelinated injury.

While there are several more steps needed before these findings could impact clinical practice, THC’s ability to promote remyelination provides exciting mechanistic support for previous reports of patients with demyelinating diseases who have benefitted from cannabis.

Studies on twins assess causal effects of adolescent cannabis use

There are numerous widely held, but unsubstantiated, beliefs about the negative effects of cannabis use. These claims often stem from studies comparing cannabis users against non-users, but the studies do not provide a causal link between cannabis and supposed negative outcomes.

Some myths include that adolescent cannabis use can lead to psychosis or an increased risk of developing schizophrenia. Others say that cannabis makes you lazy and leads to poor physical health.

Instead, it’s possible that these outcomes can be attributed to genetic or familial influences, which may lead people who are already at risk for developing psychosis or are less likely to exercise to also use cannabis.

For better insight, scientists can study twins, thereby controlling for genetic and familial factors, since twins often have similar DNA and are exposed to the same home environment.

Two recent twin studies may overturn some of these widely held negative beliefs. In one study, the effects of adolescent cannabis use was assessed later in life, as adults, specifically, whether psychosis was experienced as an adults. The association between cannabis and psychosis went away when comparing within cannabis using and non-using twins.

A second twin study using a similar approach failed to find a causal link between weekly cannabis use and exercise engagement or physical health characteristics. Instead, the scientists concluded that lower levels of exercise engagement, heart rate, and exercise, were better explained by genetic factors and familial behavioral patterns than by adolescent cannabis use.

Hopefully these studies will force us to reconsider therapeutic interventions to target them at the correct causes.

What are cannabis terpenes and what do they do?

The origin of cannabis’ skunk smell is revealed

Cannabis’ characteristic smell comes from terpenes, and it’s the combination of terpenes that gives each strain a unique odor.

The origin of the plant’s familiar skunk-like smell, common across most fresh bud, was unknown until a team of scientists at California-based terpene company Abstrax Tech identified its origin.

The culprit, 3-methyl-2-butene-1-thiol, was identified using a series of advanced chemical isolation and identification methods and confirmed through a controlled grow experiment. Levels of this compound increase substantially during the end of the flowering stage and reach their peak during curing.

However, 3-methyl-2-butene-1-thiol doesn’t stick around for long—its levels drop substantially after only 10 days of storage. This high volatility explains why the skunk-like smell is strongest when smoking fresh cannabis, and why it alluded detection in terpene isolation experiments until now.

Given its structural similarity to compounds found in garlic, there are opportunities to further explore its health benefits alongside other prominent terpenes, such as caryophyllene.