This cannabis fights against the war on drugs - Read of Green 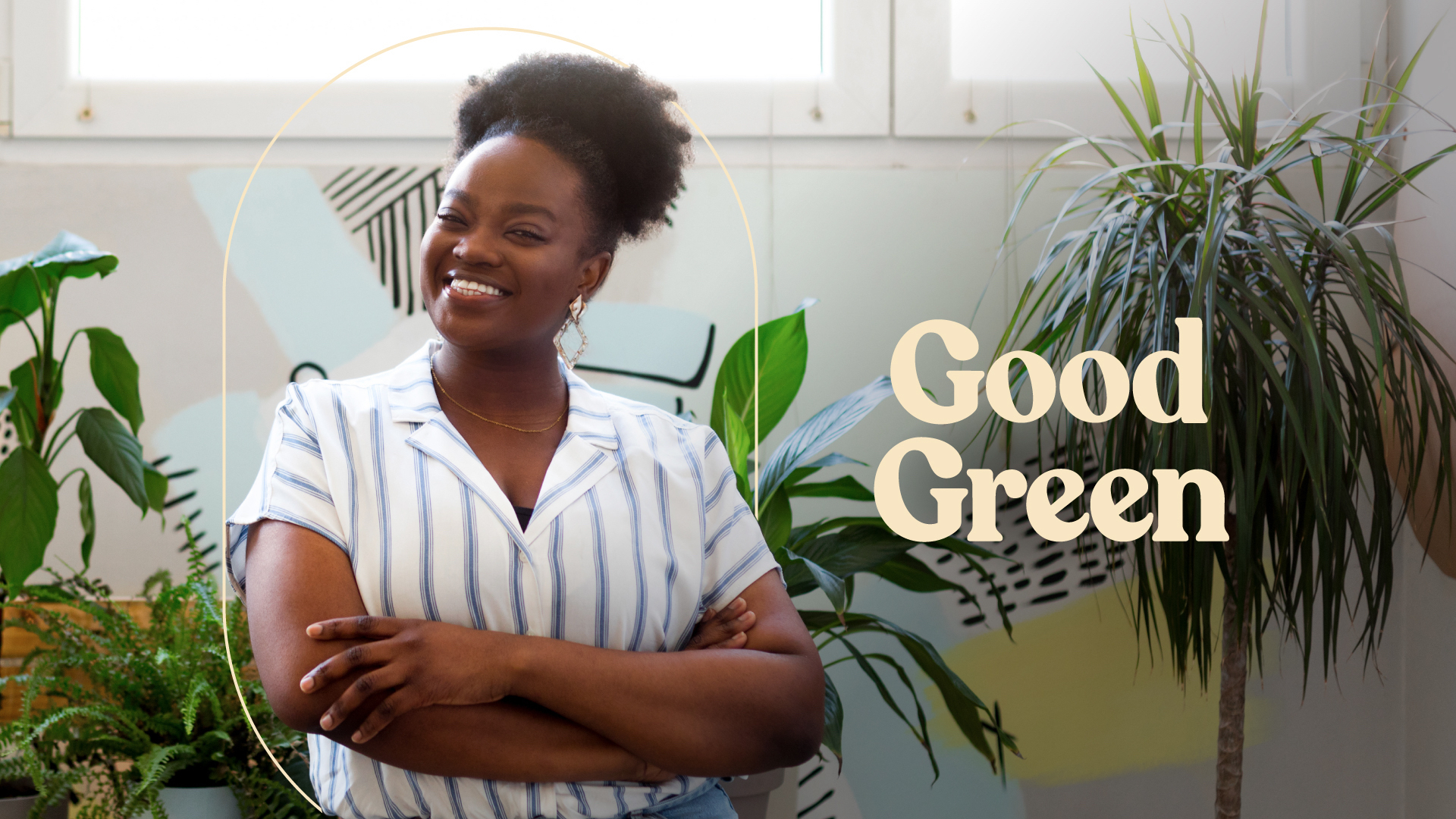 This article is sponsored by Green Thumb Industries. All reviews and opinions expressed in this article are Leafly’s own.

Support organizations working to heal the devastation from the drug wars by buying some quality bud.

As each new state legalizes cannabis, it’s a blow to the war on drugs, a violent, decades-long effort by the federal government that wreaks havoc in Black and brown communities—but not as strong a blow as you might think. In the bigger picture, cannabis legalization barely even begins to address the far-reaching, deep-seated harm that these policies still cause.

Communities most impacted by the drug war are seeing the fewest benefits from legal markets. The cannabis industry in America is worth more than $13 billion, and while many reap the rewards of legalization, many states opened their markets with little to no mitigation for the damage from dangerous, failed drug policies.

14 percent of Americans are Black, but only 2 percent of around 30,000 cannabis businesses are Black-owned. States rarely add career pipeline programs to their cannabis policies and often don’t have measures in place for distributing licenses equitably, making it even harder for those who have been shut out to break in. States with legal cannabis but no avenue for expunging nonviolent, cannabis-related convictions double down on these harms—so while licensees profit off cannabis, some former growers and sellers are locked out of the market on top of dealing with the stigma of a felony conviction.

And even as cannabis becomes more widely accepted, the war is still alive and thriving: More than 1 million people were arrested on drug charges in 2020, with the vast majority of them being simple possession.

It’s organizations within those hardest-hit communities working the hardest, and most effectively, to reduce harm.

Senseless, failed drug policies are deeply ingrained in America’s culture and policy, and healing is a complex process. But it’s organizations within those hardest-hit communities working the hardest, and most effectively, to reduce harm—and Good Green is about sustaining their powerful work with the Good Green Grant Program.

Good Green, brings cannabis, ethical consumers, and change-making nonprofits together to build new wealth and opportunity within Black and brown communities. The approach is pretty simple: Direct resources toward local, community-led efforts toward education, employment, and expungement in their critical on-the-ground work.

These Good Green Grant recipients are powerful forces for change. Cannabis consumers in Illinois, Maryland, Massachusetts, New Jersey, and Pennsylvania can support their mission on your next run to the dispensary by purchasing Good Green Flower. If you know a 501(c)3 nonprofit that’s fighting the good fight, let them know that applications for the next round of grants are open until January 12, 2022.

For communities of color and those with lower incomes, criminal records can be especially devastating—one giant compounding factor in a whole host of systemic issues. They’re also incredibly common: In some of the city’s low-income, predominantly minority neighborhoods, up to 60 percent of adults have a record that can deny them jobs, education, and other opportunities.

Philadelphia Lawyers for Social Equity fights for a more equitable environment by giving free legal advice and representation, including strategic litigation, and by advocating for sweeping changes on the local and state level. PLSE actively erases records by helping clients seek expungements and even state pardons.

Pennsylvania has a Marijuana Amnesty Program designed to expedite reviews of nonviolent cannabis-related offenses, but it moves at a snail’s pace, processing only about 200 of around 57,000 per year. Using the Good Green Grant, PLSE launched a targeted effort to get more cases heard.

In Baltimore, economic inequity is stark: The city is overwhelmingly Black, but the Black unemployment rate is three times more than it is for white residents. The median income for white households is almost double that of Black households, and Black and Latino households are dramatically more likely to not have liquid assets available for unexpected costs.

Innovation Works is a collaborative project that works to close neighborhood, racial, and wealth inequities by helping disinvested communities grow their own economies from within. By connecting neighborhoods with entrepreneurs, investors, tools, and resources, they hope to launch 250 social enterprises by 2029, creating 5,000 jobs and investing $100 million into neighborhood economies—which in turn can increase household incomes and create a sustainable future.

Founded by formerly incarcerated women for incarcerated women, Why Not Prosper supports and advocates for women leaving prison and re-entering their communities, from pre-release mentoring to employment retention. Programs include housing assistance, job training, emotional healing, family reunification, graphic arts education, and substance abuse counseling so women can heal, make positive choices, and set themselves up for economic self-sufficiency.

Weed for a cause

Good Green Flower includes snack-sized popcorn buds in a variety of great sativa, hybrid, and indica strains. The brand is committed to sustaining the critical work their partners are doing to heal the devastation caused by the war on drugs. Look for Good Green on dispensary shelves in Illinois, Maryland, Massachusetts, New Jersey, and Pennsylvania now.