What are weed sun rocks? - Read of Green 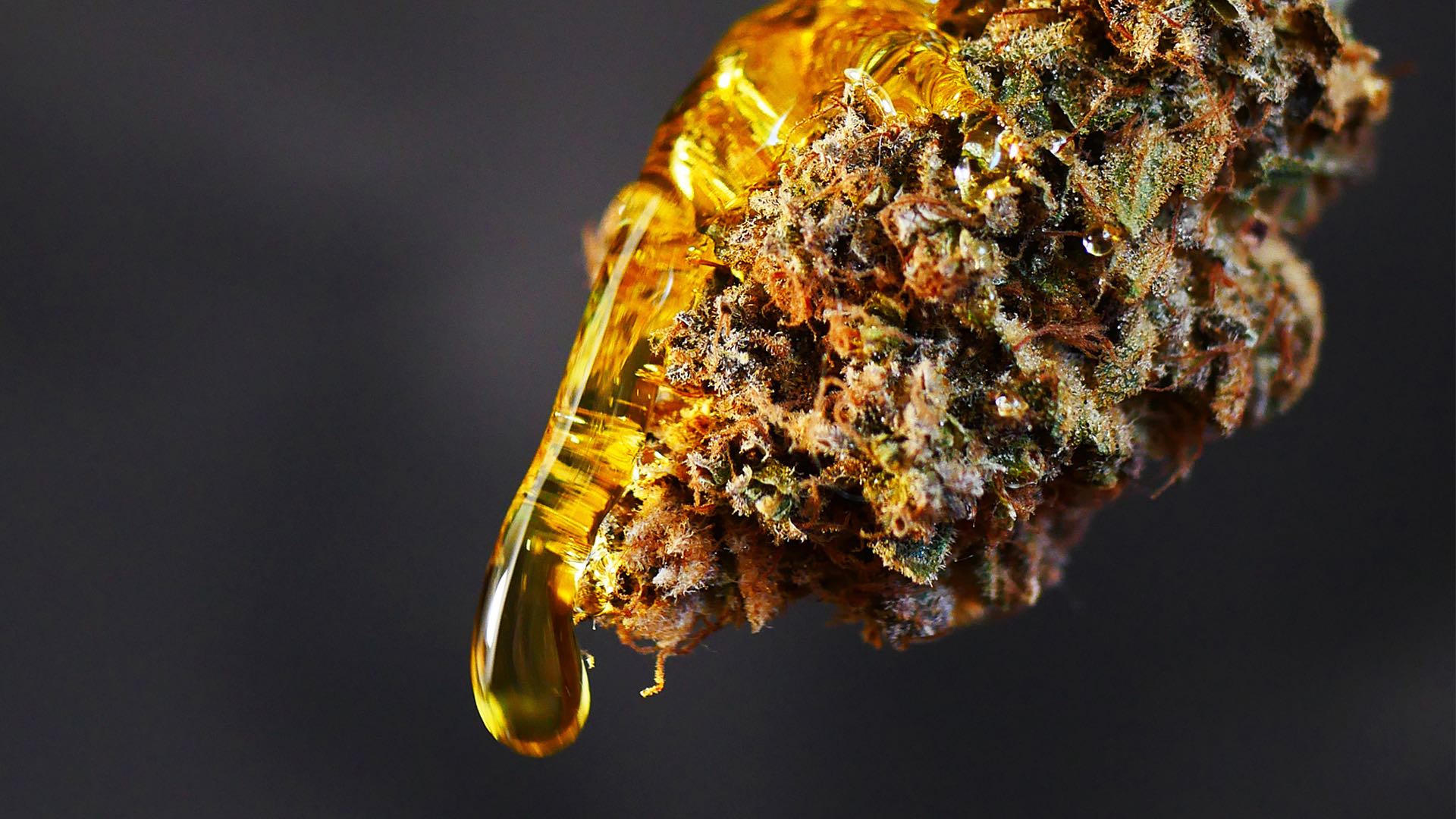 Moon rocks, or buds dipped in hash oil and then rolled in kief, are often the subject of stoner lore: One bong rip of these potent, distillate-drenched nugs will send you into the stratosphere.

The popularity of moon rocks has skyrocketed in legal cannabis markets, and they have long been a fixture of dispensary concentrate menus, and they can also be made at home.

Before we dive into sun rocks, let’s start with what goes into making moon rocks and what consumers can expect when trying them.

Moon rocks start like any bud: They’re grown either inside or outdoors, and buds are then harvested, trimmed, and cured. Dried nugs are then coated with hash oil or cannabis distillate, saturating the bud, and then rolled in kief. The result is an opaque, sticky flower that typically tests between 50-60% THC.

The quality of moon rocks can vary greatly. With their thick coating, it’s nearly impossible to judge the quality of the flower used. There are plenty of horror stories of cracking into a moon rock and finding dry, brown bud inside.

What are Moon Rocks and how do you smoke them?

What are sun rocks?

Sun rocks take the benefits of moon rocks—potent effects, high THC, and a combination of cannabis extracts—and turn them up a notch.

They aren’t so different from moon rocks on the surface. Moon rocks can comprise bud, hash oil, and kief from any strain and of any quality, so anticipating terpene flavors and effects can be tough.

Because of the thick, opaque hash oil used in moon rocks, there’s no telling if the bud is quality until you purchase one and break into it yourself. Sun rocks switch out low-quality hash oil—often created through extracting trim and shake—for a top-shelf concentrate extracted from nugs of the same strain.

The resulting resin is trichome-rich, packing more flavor into each hit than typical hash oil. Plus, the purity of the oil makes the extract clearer, allowing consumers to see the bud, even through the dusting of kief.

These upgraded elements aren’t just for taste; they also contribute to the higher potency of sun rocks. Moon rocks typically reach up to 60% THC at their most potent, but sun rocks can test over 80% THC.

How to consume sun rocks

Most consumers recommend using glass to smoke both sun rocks and moon rocks, either a pipe or a bong. Trying to add them to a joint or blunt can be messier than it’s worth, and you’ll want to skip the grinder on these because of the distillate coating. Instead, try cutting up sun rocks into small chunks with a utility knife or razor blade.

Layer in a bowl

When adding pieces to regular ground flower in a bowl, don’t add them right on top. Instead, try to mix or layer them with other flower so the bowl burns evenly.

When smoking a bowl of only sun rocks, try to get them broken up as small as possible to avoid wasting time and plant matter trying to light bigger nugs. And, to get the most from those flavor-forward elements, opt for a hemp wick instead of a regular butane lighter to avoid scorching the product and to allow its full flavor to come out.