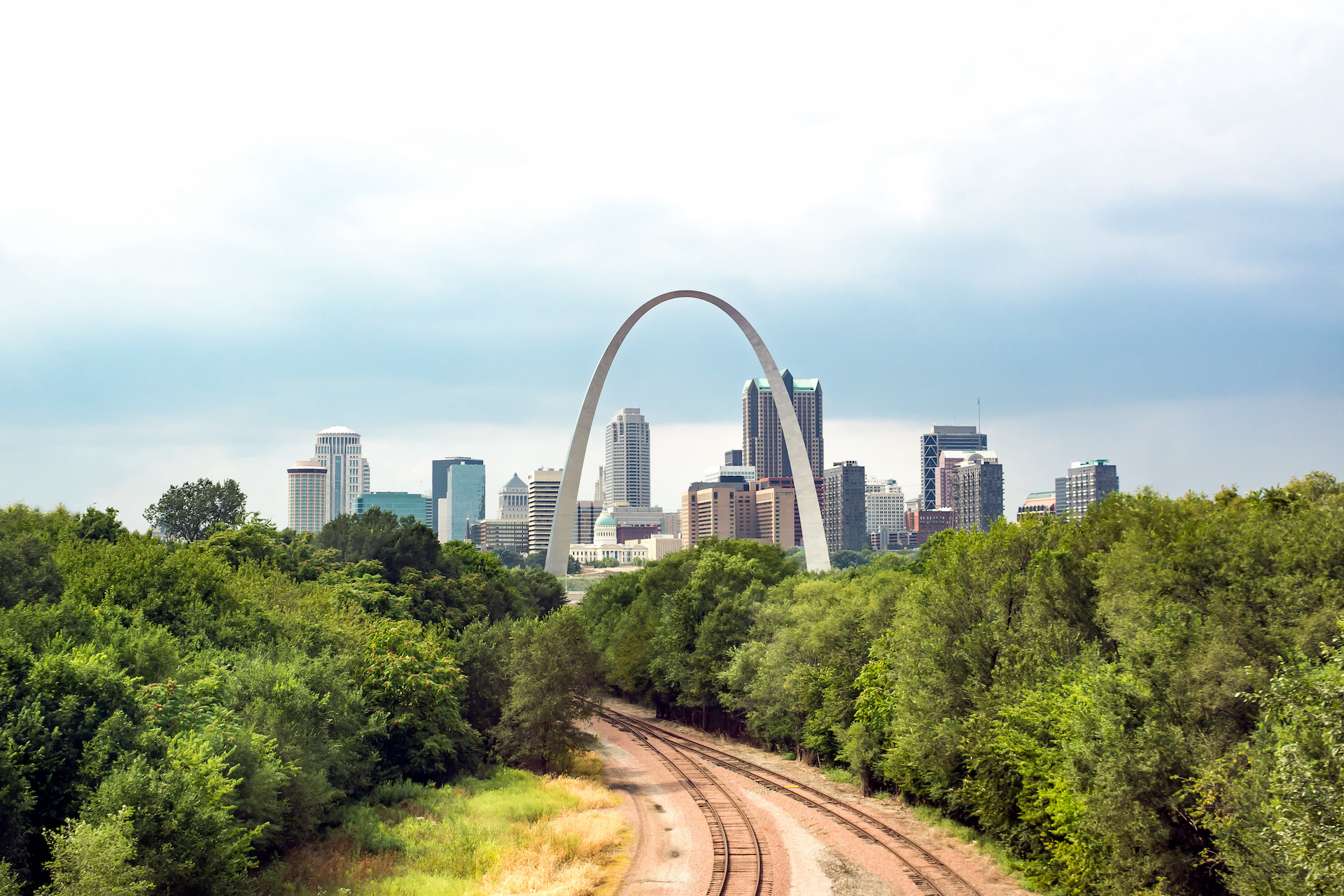 It feels like a fever dream whenever I think about legal weed in Missouri. I still remember the plant being lumped in with other toxic substances we covered in D.A.R.E. as if smoking weed was as dire as Missouri’s meth problem.

I left the state within three months of graduating college, excited to see how life could be outside Missouri. And outside of Missouri (and away from college parties), I began to form my own opinions about cannabis, too.

In 2020, I returned to Missouri to be closer to my family and slipped back into my life as a native. In my case, that includes reconnecting with my natural-born levels of Show-Me State skepticism.

I try not to be a downer, but as a Black woman in Missouri, it is hard to believe that the state might do something that encourages my health and happiness, and it is rare to feel like we can have anything nice. Robust healthcare for people who give birth? Nope. Student debt relief? Not so fast!

As I’ve gotten older, I have learned not to get my hopes up in my home state, but the rumblings of a constitutional amendment for adult-use cannabis and cannabis expungements in 2022 have had me on the edge of my seat. It’s exciting to know that somewhere in this state, there are other people with an appetite for social justice in the form of expungement, and more people, still, who share a passion for increased access to natural medicine.

Though there are both pros and cons to the amendment itself, it has been an unusual and refreshing experience for me to hope that Missouri could imminently become one of the next states to legalize adult-use cannabis.

Between a nug and a hard place

National Black ownership rates in cannabis continue to sit alarmingly low at just 2%, and if/when Amendment 3 passes, Missouri won’t even be able to boast that.

My state is still drenched in racism spanning back from before the Civil War when ancestors like mine were enslaved on this very same land. And while it may seem like enough time is passed, many Black Missourians still recognize the racism and segregation that still exists in our everyday lives. We still hear stories from our families about burning crosses and heartbreaking discrimination, and we still see our friends go missing when they make too much noise. As recently as 2017, the NAACP warned the Black community that their civil rights were still in danger in Missouri.

So while the state excels in tasty, terpy concentrates, it does not excel in Black ownership in cannabis. Gathering enough capital, feeling safe enough to open a dispensary, and keeping it running is difficult. In fact, St. Louis’ Luxury Leaf currently stands as the only Black-owned dispensary out of 192 in the state.

I have to say, after observing the roll-out of cannabis programs in other states over the years, I can tell you that the timing of Missouri’s plan has me a little concerned.

While big votes like Amendment 3 can be huge wins for consumer access, there is a huge possibility that it will have a lasting impact on the fairness of the state’s cannabis market over time.

After all, it’s hard to put the metaphorical toothpaste back into any tube. And often, when states give certain cannabis businesses a head start, it is the first sign that those businesses will have an unfair advantage due to their “dibs” on the market, while other (often smaller) businesses were held back due to rules red tape.

What will happen if Amendment 3 passes

If Amendment 3 passes in Missouri, Luxury Leaf will be the only Black-owned business that can begin adult-use sales as soon as Missouri’s recreational market opens.

Many Black, minority-owned, and small businesses that couldn’t get started during Missouri’s medical weed era will be at the mercy of the state’s schedules and politics as they try to qualify for 2023’s microbusiness licenses, or they will have to wait even longer for other license types to roll out after the microbusinesses are established.

Money will be exchanged, deals will be forged, and plans will be locked in as well-financed operators establish themselves in Missouri and wait for smaller cannabis businesses to run out of cash during the licensing waiting game.

It is a critical period when cannabis business dreams live or die, and I hope that Missouri can navigate it without causing too much harm to anyone who has already been disadvantaged by the state’s racist and anti-cannabis attitudes up until this point.

I can’t pretend like I won’t be awaiting the election results like an over-caffeinated, bulging-eye emoji. My hope is complex, and my list of worries is long.

I worry about the huge amount of capital that it takes for all small cannabis businesses to open their doors and weather the storms of the cannabis industry while the industry gets up and moving. Especially when some of the only rules that may fall in place are ones that limit licensing.

I worry about what I see in Illinois, our neighboring state with huge adult-use sales and not a single black-owned dispensary in operation in its first two years.

I worry about how Black-owned businesses will be able to work their way to success when almost all of them will have a delayed start.

I worry about how quickly we can get records expunged if the amendment passes.

And I worry that Missouri still has a lot of work to do in shaking the cannabis stigma before we can really start to utilize the plant to its fullest potential as a crop and as a medicine.

But one thing that I do know is that even if Amendment 3 doesn’t pass, I’m still proud to say that Missouri has come far enough even to consider adult-use cannabis.

I encourage anyone who wants to incorporate cannabis medicine into their lives to speak with a doctor and look into the Missouri Medical Marijuana program, where 160,000 Missourians, including myself, have found some solace.

And if it does pass, well, then the Show-Me State might have actually shown this Missourian something new.