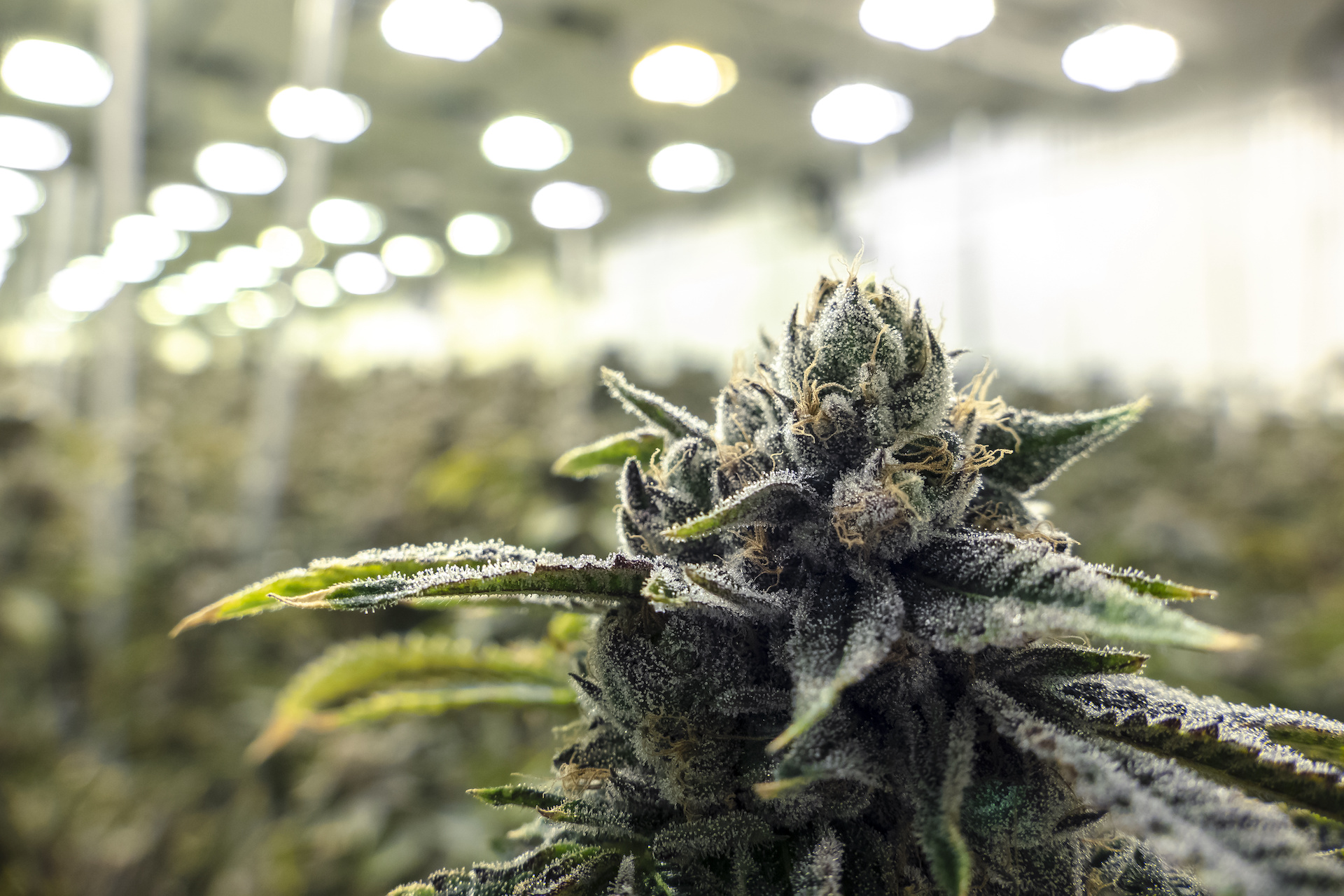 With a new weed strain popping up seemingly every single day, it can be difficult to know who has the true real deal Holyfield Louisiana sweet heat dropping consistently, or what’s going to be the next big hype strain. How do you keep up with the best new strains in cannabis?

Luckily, social media exists and is the best way to know who’s creating what, and more importantly, when and where those new products will debut.

As far as top names in the genetics game go, right now there isn’t a single one that rings off as loud as California’s Seed Junky Genetics. So many heavy-hitters that we are all smoking right now were created by that boy JBeezy, a famous cannabis geneticist who has been in this game for over 15 years.

Right now, Jealousy is starting to bubble up as a highly coveted and demanded strain. I knew it would way back at the top of 2021 when I first saw him putting out pics of the cultivar on Instagram.

To know what cultivars and flavors are coming next from him, as well as potential seed drops, peep JBeezy’s main page and his backup page. Right now, both accounts have been pretty much wiped of cannabis strains and flower shots, probably because Instagram has been on an absolute rampage of shutting down cannabis accounts.

Kenny Powers of Powerzzzup Genetics is another long-time breeder from the Bay Area who’s been moving heavy in the game for a cool minute now. He’s an OG Cookie Fam member and the mastermind behind Cereal Milk and Gary Payton, two strains from Cookies that have absolutely blown up in the past couple of years.

Especially that Gary Payton, oooohweee. First time I smoked that GP was in April of 2020 and it instantly put me into a super cerebral high and extremely good mood. I’ll never forget looking at that joint like “Oh wow, that’s how Cookies getting down out here?”

As far as what’s coming next from Powerzzzup, it looks like he’s gearing up for a big drop of a cultivar/flavor named 2090 Shit. Something futuristic. Follow Powerzzzup’s Instagram to see when, where, and how you can cop it.

Founded by breeder Christoper Lynch, Compound Genetics out in California is the creator of bangers like Jet Fuel Gelato and Legend Orange Apricot—parent strain of Flavor Crystals, one of the best strains I’ve ever smoked. They’ve also collaborated in breeding Apples & Bananas with Cookies and White Runtz with Runtz.

While known for dropping absolute heaters in the flower game, what I really rock with about Compound is how Lynch stays connected to hip-hop culture, which is pretty damn important. Any strain that takes off with rappers is immediately in high demand from the stores.

Mike from Exotic Genetix out in Tacoma, Washington really does this breeding shit. Like, really, really does this. He’s been in the game since the medical days and he’s famous for creating more strains than I can really name: Cookies and Cream put him on the map, but also Grease Monkey, Rainbow Chip, and Strawberries & Cream.

So anytime I see him come with a new seed drop, I anxiously await the time it’ll take growers to get it in and out of their gardens, onto shelves, and into my king size Ultra Slim Vibes rolling papers (the best ones, by the way).

Currently, he’s dropping a fresh line of Red Runtz crosses with popular strains like Apple Fritter and Biscotti. Peep his Instagram for details on their September rollout.

Archive Seed Bank is a legend when it comes to breeding cannabis strains. They’re one of the longest running seed banks, with decades under their belt. They’re based in Portland, OR, but the Archive genetics can be found all up and down the West Coast.

They’re famous for creating Face Off OG and Do-Si-Dos, as well as Duct Tape, which feels like the newest rendition of GG#4. Rainbow Belts from them is already bubbling up as one of the next big strains, especially for hashmakers. Recently, a friend from Refine, an extractor out in Seattle, Washington, told me to keep my eyes peeled for its emergence over the next year or so. You can too, by following Archive Seed Bank on Instagram.

Additionally, if you’re looking for clones to grow yourself at home from this genetics juggernaut, their website says Breeders cuts are coming soon. Because they’ve all sold out. Because that’s how high quality and in high demand Archive Seed Bank strains are.

Danté Jordan is a former member of the Leafly Subject Matter Expert team, and current freelance writer, video producer, and media consultant specializing in cannabis culture, strains, products, education, and everything else related to that lil’ green flower. Contact him at smokingwithdante on Instagram, or dantenetworks(at)gmail(dotcom). His website is www.dantejordan.com.