Is the cannabis entourage effect real? - Read of Green 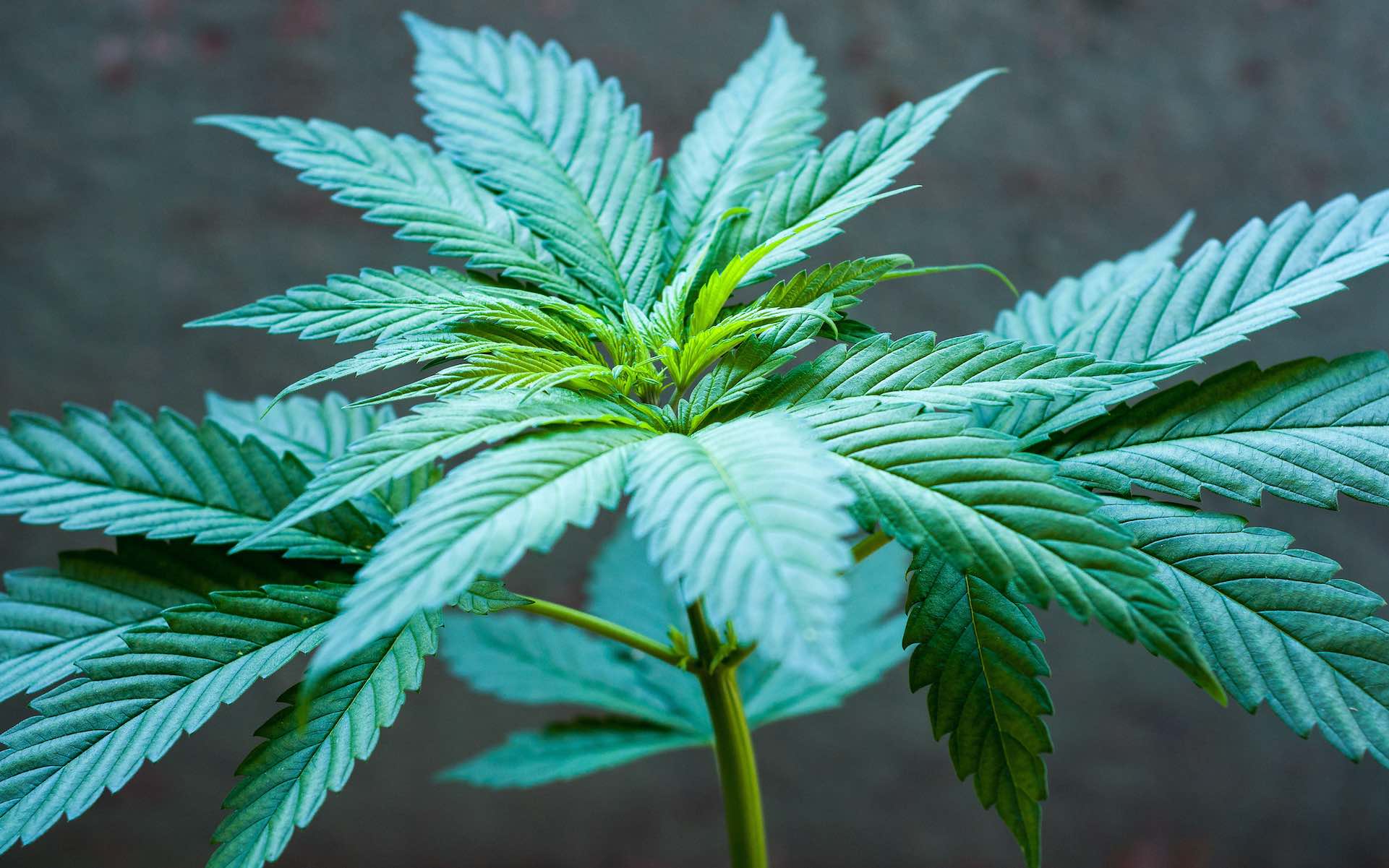 Whether you’re a seasoned cannasseur or a newbie to the herb, you’ve probably heard about the entourage effect. This phenomenon refers to the synergy that takes place when THC, CBD, minor cannabinoids, and terpenes work together to provide health benefits.

This is also frequently referred to as “whole-plant medicine” or “whole-plant synergy,” and it rests on the premise that cannabis products with many diverse compounds can deliver health benefits that isolated cannabinoids and compounds on their own cannot.

Professors Raphael Mechoulam and Shimon Ben-Shabat first made a case for whole-plant synergy in 1998. Their research argued that the body’s endocannabinoid system responds more favorably to whole-plant cannabis extracts by increasing the activity of the two primary endocannabinoids. This potent synergy also hints at why botanical whole-plant drugs are often more effective than drugs containing an isolated plant molecule.

A flurry of studies published within the last year have started digging deeper into the understanding of the phenomenon. Researchers are investigating the distinctive compounds believed to provoke the entourage effect, with one study even questioning whether the entourage effect has been over-pitched.

According to some study findings, the mechanisms that drive the entourage effect are not as clear-cut as cannabis marketing would have us believe.

So what do we really know about the entourage effect?

For starters, there is evidence that some cannabinoids boost the effects of other cannabinoids. For example, THC can enhance the therapeutic performance of CBD, and minor cannabinoids may contribute benefits too.

In a study on breast cancer tissue in vitro and on test animals, the presence of minor cannabinoids improved the outcome. “Cannabis extract was much more effective than THC isolate in tumor kill and growth reduction,” said Dr. Ethan Russo, MD, pioneering researcher on the entourage effect and founder/CEO of CReDO Science. “The synergy of the cannabis extract could be accounted for by the presence of significant quantities of cannabigerol (CBG) and tetrahydrocannabinolic acid (THCA) in the extract, compared to the THC alone.”

Additionally, this study of CBD by itself vs. an extract with the whole plant and CBD, showed that the whole-plant extract was just as effective at treating severe epilepsy, but with a 20% smaller dose, said Russo.

But for Dr. Jordan Tishler, MD, expert cannabis physician, and Instructor of Medicine at Harvard Medical School, elements of the entourage effect have been proven but overgeneralized. “There is irrefutable evidence, for example, that CBD … modulates the effects of THC at the main receptor site. Therefore the entourage effect is real,” he said.

“The entourage effect also explains why pure THC is not particularly effective, and whole-plant cannabis is better,” he said. However, he argues that the effects of the entourage effect have been extrapolated beyond the current evidence. “Ideas that other chemicals are important for CBD to work are unsupported at present.”

According to a study published in March 2020, terpenes present in cannabis may not facilitate the entourage effect at all. The researchers found no evidence that five of the most common terpenes—myrcene, α- and β-pinene, β-caryophyllene, and limonene—facilitated an entourage effect by binding to the body’s cannabinoid receptors.

According to other research released this year, nor is there evidence that terpenes facilitate an intra-entourage effect—when cannabinoids and terpenes work together—by interacting with different cannabinoid pathways in the body.

As is often the case with cannabis research, however, these results aren’t conclusive. In an April 2020 study on mice, researchers showed that three common cannabis terpenes—humulene, pinene, and geraniol—activated the CB1 receptor. The CB1 receptor is responsible for inducing physiological responses, such as reduced pain perception. These terpenes kicked off CB1-specific physiological responses among the mice, suggesting that terpenes can offer therapeutic benefits.

According to Tishler, there’s insufficient evidence that terpenes contribute to the synergy of whole-plant cannabis. That’s not to dismiss these aromatic compounds as ineffective, though. “There are two exceptions,” said Tishler. “Myrcene, which causes drowsiness but does so independently, not as part of the entourage effect; and β-caryophyllene which may be important in pain control.”

So is the entourage effect real?

Tishler states the entourage effect is a real phenomenon that is misunderstood. “At present, our understanding of the interactions of the entourage effect is pretty limited,” he said. There isn’t enough data to make specific products or recommendations based on other cannabinoids or terpenes. That doesn’t mean there isn’t whole-plant alchemy occurring, but we haven’t yet consolidated our understanding of the mechanisms at work.

“On a clinical level, products that are pure THC and CBD seem less effective than whole cannabis, suggesting that there is/are, indeed, other chemicals involved—it just remains unclear which, and how they work,” said Tishler.

Russo does point to inconsistent standards in the quality of cannabis as potentially being responsible for mixed findings.

“It remains extremely challenging for consumers or their caregivers to access the most effective and highest quality cannabis-based medicines,” explained Russo. “This can only be achieved by mandating that full analytical and safety information, including complete cannabinoid and terpenoid profiles via certificates of analysis on current batches, be available at point of sale. This will need to be coupled with better education on the pharmacological contributions of the various cannabinoid and terpenoid components.”

Emma Stone is a journalist based in New Zealand specializing in cannabis, health, and well-being. She has a Ph.D. in sociology and has worked as a researcher and lecturer, but loves being a writer most of all. She would happily spend her days writing, reading, wandering outdoors, eating and swimming.