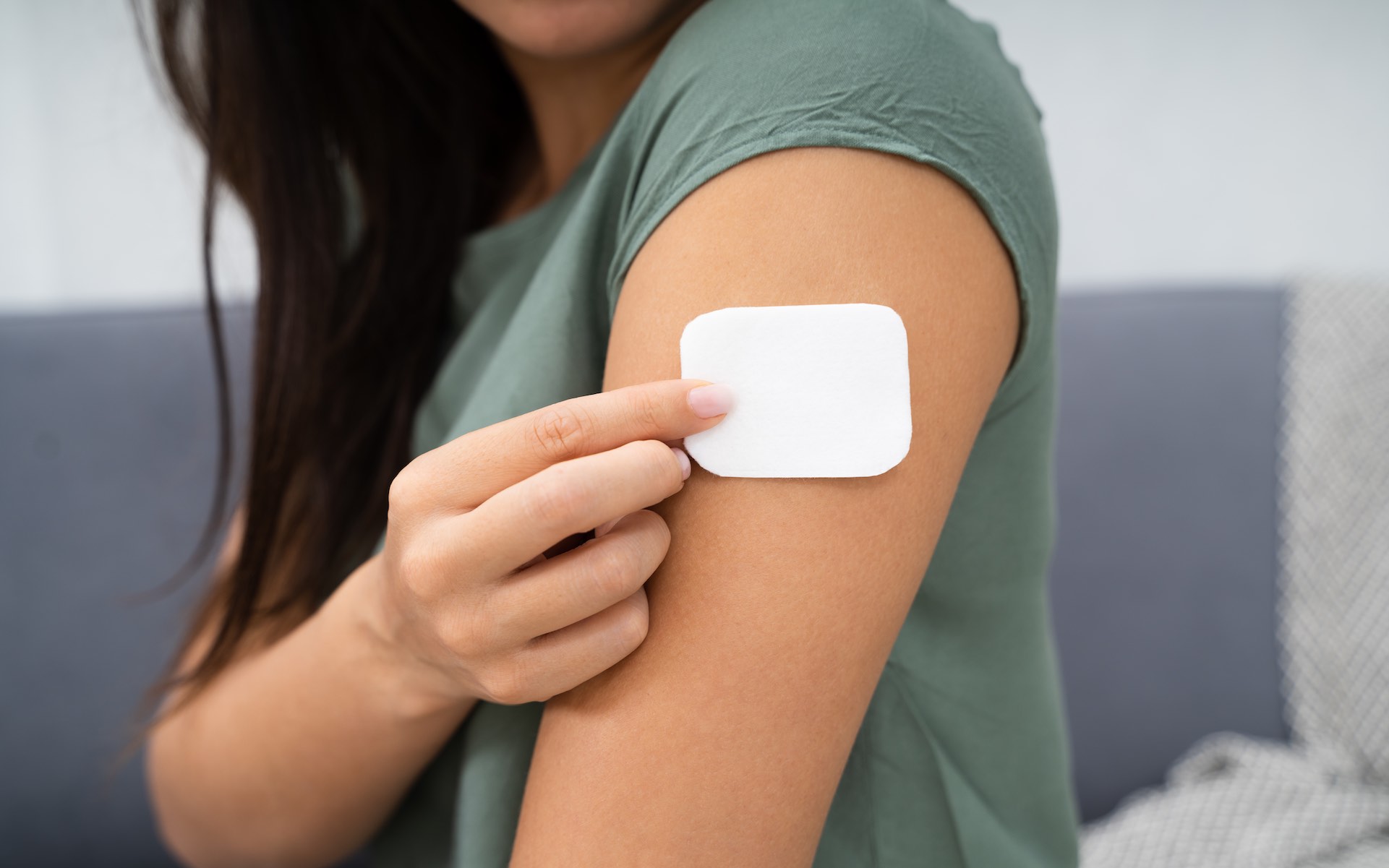 Anxiety. Trouble sleeping. Terrible moods. These are all common reasons to get a medical marijuana prescription. However, they’re also among the most common symptoms of cannabis withdrawal.

Scientists have been studying cannabis withdrawal for years, but there is no U.S. Food and Drug Administration (FDA) approved treatment for it in the US. Cannabis withdrawal is unlikely to send you to the hospital, but it can bring irritability, lack of appetite, restlessness and depression. In spite of dubious public perceptions about cannabis addiction, it’s a prominent area of research for addiction specialists.

Cannabis withdrawal is severe enough that the US National Institute on Drug Abuse (NIDA) funded a study testing nicotine patches as a treatment. The author of the study hypothesized that it might be possible to alleviate one with the other, given that cannabis and nicotine withdrawals share some symptoms. But the study didn’t work quite as planned.

“It shouldn’t be surprising that a drug you’re using all day every day would give you withdrawal,” said Dr. Margaret Haney, a Professor of Neurobiology at Columbia University Medical Center and specialist in the field of addiction research. No one is arguing that this drug has the abuse potential that cocaine or opiates have, but it does have abuse liabilities, explained Dr. Haney. And it’s tremendously difficult to stop consumption. “There’s good reason to suggest it’s comparable in magnitude to nicotine withdrawal.”

Cannabis Use Disorder, the clinical name for cannabis addiction, has several unique traits that differ from other addictions. It has an incredibly high relapse rate, but it also has the highest rate of treatment seekers compared to other substances, said Dr. Haney. Most people who feel their use is a problem want to rein in their consumption and not quit entirely.

The National Institute on Drug Abuse (NIDA), a child organization of the National Institute of Health (NIH), has funded 21 studies on cannabis withdrawal over the past 15 years, 17 of which have been completed. Of those studies, most tested existing pharmaceutical drugs. Some were observational or diagnostic, asking participants questions and identifying withdrawal trajectories.

One even used nicotine patches.

With anxiety as one of the main symptoms of cannabis withdrawal, a stimulant like nicotine doesn’t make sense as a treatment, said Dr. Haney. “If you’re already anxious, that’s not going to help.”

In the study, published in the journal Psychopharmacology in February 2020, participants were paid $300 to abstain from cannabis for 15 days and were randomly given either a 7 mg nicotine patch or a placebo patch. All participants were regular cannabis users, defined as consuming cannabis at least five times a week for the last year. NIH and NIDA representatives were unavailable for comment because their efforts are focused on COVID-19 related inquiries.

The relationship between nicotine and cannabis is really interesting, said Dr. Haney. Tobacco use is the strongest indicator of cannabis relapse, with cigarette smokers 23 times more likely to return to cannabis use, though we don’t entirely know why, she said.

“Nicotine-wise, it looks promising. It may be able to help withdrawal symptoms,” said Dr. David Gilbert, psychologist and research Professor at Southern Illinois University Carbondale, and lead author of the study. He has been studying nicotine and tobacco since the 1970s.

The rationale for the treatment was the similarities between nicotine and THC, said Dr. Gilbert. Like most addictive substances, both make the brain produce dopamine, a neurotransmitter associated with pleasure. When self-administered, both nicotine and THC make people feel better, he said.

They also share several withdrawal symptoms, including anxiety, sleep difficulty, and appetite change, though with nicotine withdrawal appetites increase and with cannabis they decrease.

Dr. Gilbert’s hypothesis was that nicotine could, in extremely simple terms, be swapped for cannabis in order to reduce withdrawal symptoms, he said.

Is the study legit?

The results of the study were mixed. The patch increased nausea by 20-25%; the nausea “may offset any potential beneficial effects,” Dr. Gilbert wrote in the paper, and be “problematic in future studies.”

But he would like to continue studying this treatment, he said in an interview with Leafly. “A lot of medications include nausea,” Dr. Gilbert said. “But people still take them.”

Though paying study participants is a standard practice and $1 million in funding from the NIDA over three years is not excessive for research, other scientists have their doubts.

“You do wonder about what formed the foundation for the question,” said Dr. Nicolas Schlienz, a Postdoctoral Associate in the Behavioral Pharmacology Laboratory at University at Buffalo, SUNY. Dr. Schlienz co-authored the chapter on cannabis withdrawal in Springer Nature’s book on cannabis use disorders.

Scientists don’t understand all of the intricacies involved in cannabis withdrawal, said Dr. Schlienz. “There’s so many interconnected processes,” he explained. “And of course there’s non-physiological factors.”

When you repeatedly and regularly use any narcotic substance, including cannabis, you see physiological changes in the brain, said Dr. Schlienz. During the withdrawal period, the brain is slowly adjusting to the absence of cannabinoids it became dependent on. Eventually, it returns to a state that’s close to its pre-marijuana baseline.

The trajectory of cannabis withdrawal is well mapped, generally lasting two to three weeks, with peak symptoms at two to five days. Less common symptoms include severe abdominal pain; fever, chills, and sweating; nausea and even vomiting; and anger or aggression.

Aggression isn’t common in cannabis withdrawal, but sleep disruption, which includes trouble falling asleep, staying asleep, and waking up early, occurs for most, and it is probably the most distressing to people, said Dr. Haney.

“Other people notice that they’re really grouchy and quick-tempered. And so that’s an uncomfortable thing too,” said Dr. Haney. “I’ve had people tell me their spouses will tell them to start smoking again because they’re so difficult to be with.”

The age of Reefer Madness has clearly passed, and while both cannabis addiction and withdrawal present problems, they do not spark outrage. Unlike tobacco.

Cannabis’s path to a socially acceptable substance and medicine is a direct contrast to tobacco’s downward trajectory toward being a social taboo—and the leading cause of preventable disease and death in the United States.

And cannabis’s rise is unlikely to halt. In addition to commercial research into medical marijuana, the NIH reported spending upward of $250 million in 2019 to fund cannabinoid-related and endocannabinoid system research—including more than $200,000 to scientists at Johns Hopkins University who are studying CBD as an aid to quit tobacco smoking.

Celia Gorman is a science journalist and video editor based out of New York. She holds a master’s in digital journalism from the CUNY Graduate School of Journalism and previously worked as an Associate Editor at tech magazine IEEE Spectrum, where she developed and ran an award-winning video section.