Where is growing weed most environmentally sound? - Read of Green 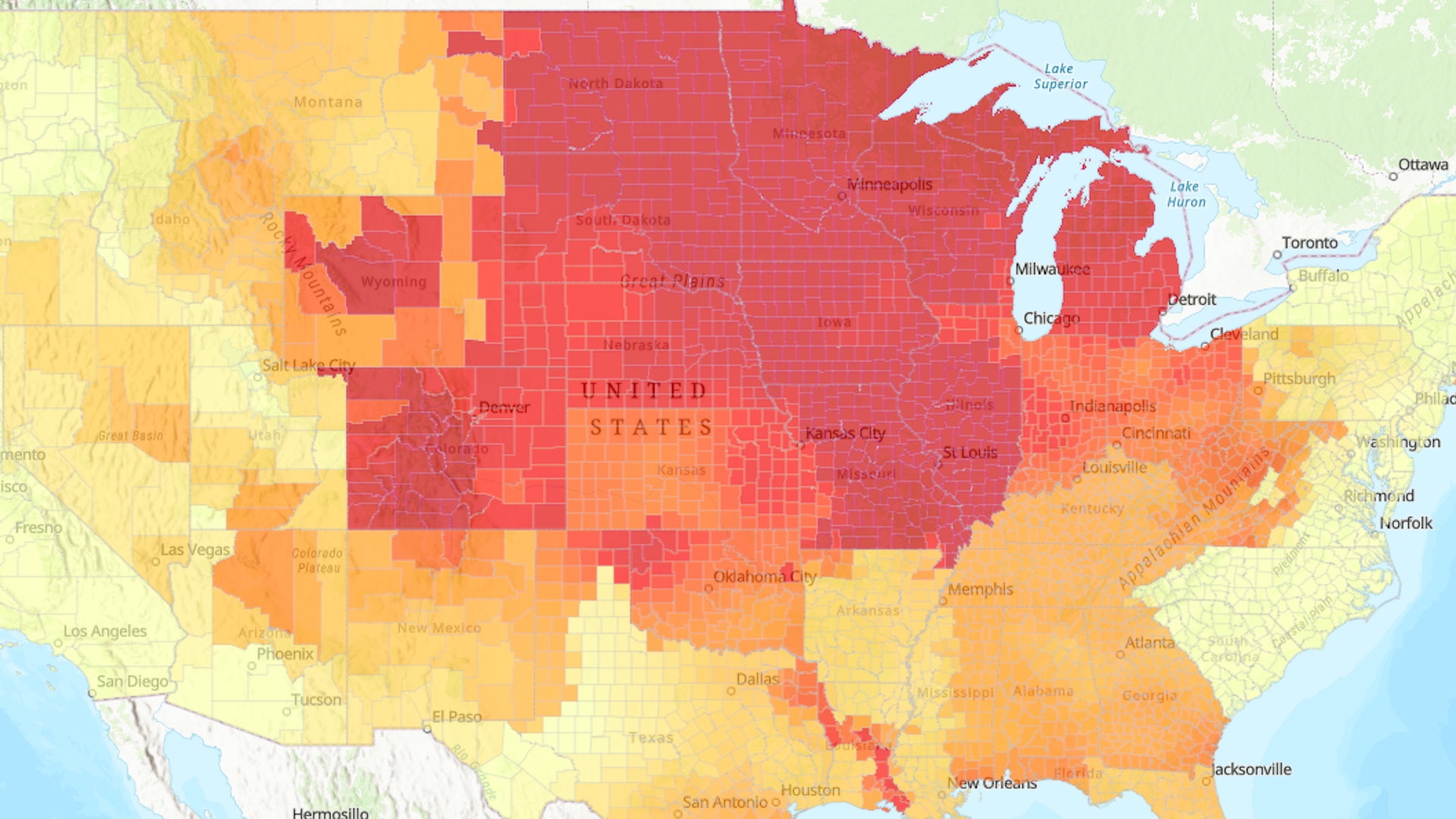 On The Game’s track “California Vacation,” Snoop Dogg proclaims, “We grow the best weed on the West Coast,” and, while I may be biased, I absolutely agree. Still, there’s more to cannabis than quality. Researchers investigating the impact of indoor growing upon the environment side with Snoop, the most sustainable place to grow indoor cannabis is in the LBC.

A recent study published in Nature is the first of its kind to attempt to quantify greenhouse gas emissions across the US caused by growing cannabis indoors. The study found that:

The Nature study is based on a new model of indoor grow inputs and outputs from Ph.D. student Hailey Summers in CSU’s School of Global Environmental Sustainability.

“We built a model from the ground up that models commercial cannabis energy needs and material needs,” says Summers, a graduate student studying mechanical engineering. “So how much water does a commercial facility generally need, how many fertilizers, what types and then also a full HVAC system.”

One fun element of the research comes in an interactive map that allows people to plug in their county to see how it fares against others. For example, Pueblo, Colorado, which is already home to a unique outdoor grow dedicated to zero carbon emissions called Pot Zero, has fewer indoor emissions than mountainous locations such as Aspen.

The report shows in Colorado, the greenhouse gas emissions from the commercial cannabis industry are on par with other sectors such as coal mining and trash collection, sitting at about 1.3% of the state’s annual emissions total. Many Colorado cities ban outdoor pot-growing, and it takes a ton of energy to keep the plants happy in a controlled indoor environment. Growers in harsh, cold places such as Colorado and states in the Midwest, expend way more electricity optimizing the temperature and humidity of the indoor environment than growers in more temperate coastal climates, places like California and Washington state. That means that the best spots to grow outdoor weed are generally the best places to grow indoors.

Air temperature plays an essential role in how well plants can absorb CO2, an integral component of photosynthesis, but also the primary driver of global climate change. A good temperature for growing marijuana, according to cannabis horticulture authority Ed Rosenthal, is between 70 and 85°F (21-29°C). Ideal temperatures in indoor grows fluctuate within that range depending on what stage of growth the plant is in. The optimal humidity levels also vary alongside the plant’s growth process going lower than 50%, for example, in the last stages of flowering to prevent mold.

Plants need fresh air to grow and in indoor cannabis operations, that air is pulled from the outside and then brought to an optimal temperature and humidity. As the study shows, due to the power used by indoor growers for HVAC (heating, air conditioning, ventilation, dehumidifiers), the average for indoor commercial cannabis growers fluctuating the volumetric air changes per hour (ACH) is 30 ACH. That figure is much higher than the recommended ventilation for homes (.35) and even hospitals which require a minimum of 15 ACH.

“The findings were pretty substantial and higher than we thought,” said Summers. “We don’t want to shut down the industry. That’s not the point. The point is just to say this is a rapidly emerging industry, it’s not going anywhere anytime soon and in the good spirit of climate change, this is an industry that really should be taking note before we get intrinsically stuck in these sorts of bad practices. We need to focus on how we can do this in a sustainable manner.”

Grow on a cleaner grid

Beyond the environmental tolls of regulating the weather, the study showed that another component of growing indoor cannabis with the lowest possible carbon footprint comes down to how “clean” the power grid is. In other words, how many renewable energy sources (solar, wind, hydro) generate electricity versus how many “dirty” nonrenewable sources (coal, oil, nuclear power). This secondary analysis put New York, which has a relatively clean power grid, high on the list of lowest emissions.

Using averages on growing data points, the study discloses the best and worst places to cultivate indoor cannabis. It looks at every state via hypothetical results generated by a computer model that took into account inputs such as HPS lights and, the main culprit for carbon emissions no matter where researchers were looking, the HVAC systems. Lights were the second-highest variable to contribute to greenhouse gas emissions and the research also included additional factors such as the supplemental use of CO2.

Grow marijuana in the sun

While acknowledging the hurdles to undertake, the study speculates that shifting from indoor grows to outdoor could reduce greenhouse gas emissions up to 96%. A switch to greenhouse growing could also reduce emissions to 46%. As for potential solutions, the report highlights conservation efforts like a controversial California proposal to mandate growers use more efficient LED lights by 2023 and a law in Illinois that limits light intensity and calls for high-efficiency HVAC equipment. It also alludes to one major fix, federal cannabis legalization, that might allow for indoor cannabis to be grown in lower elevations and transported across the country.

“We need to have the ability to control and deliver a consistent quality product for certain types of consumables, so indoor can’t completely disappear,” Summers says. “But you can do other things like if you’re growing for extracting THC and your primary goal is to get high THC quantity and the visual aesthetics of the product doesn’t quite matter you can grow that product outside. Again, you can push it to the coasts where the plants grow naturally in that climate and then transport it across state lines.”

One would anticipate pushback from indoor cannabis growers not agreeing with the report’s analysis, but Summers says she hasn’t received much negative response. Her brother told her she might want to read a Reddit thread with over 3,000 comments. Blame, she says, could be pointed at any number of places including policymakers or the energy sector.

“There’s a lot of moving parts here,” Summers says. “It’s not as black and white as well, your carbon footprint is bad so…”

Ellen Holland is an Oakland-based journalist who has written about cannabis since 2013. A former senior editor at Cannabis Now magazine, her new book “Weed: A Connoisseur’s Guide” debuts in October.